Manchester City face off with Premier League rivals Chelsea in this weekend’s Champions League final. The pair will do battle on Saturday night at Porto’s Estadio de Dragao after being switched from Istanbul due to COVID-19. 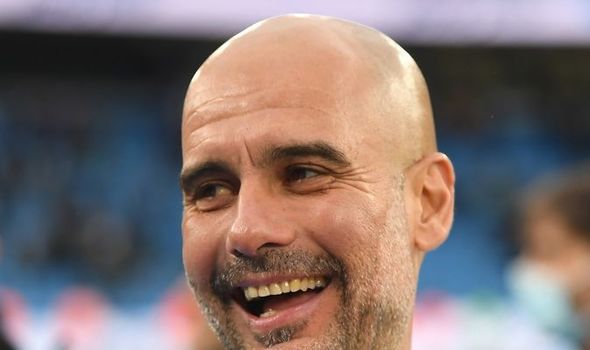 However, despite the change of venue, UEFA have kept their promise of allowing a limited number of spectators to return for the end of season showpiece.

An estimated 16,500 fans, split across both clubs, are expected to be in the ground following an online season ticket ballot.

Pep Guardiola’s side head into the game under greater pressure with the Spaniard looking to secure City’s first Champions League title in their debut final appearance.

The former Barcelona coach has never been past the quarter-final stage of the competition during his time in English football.

However, his side broke that hoodoo in 2021, with impressive wins over Borussia Dortmund and Paris Saint-Germain to reach the final.

City have already secured to titles so far in 2020/21 with Guardiola’s fourth consecutive EFL Cup triumph and a third Premier League title in four years.

But despite their optimism heading into the final, Thomas Tuchel’s Chelsea have proven to be the bogey team for City in 2021.

Following Tuchel’s arrival at Stamford Bridge, they have beaten City twice, with a late-season Premier League win following on from their quadruple-ending FA Cup semi-final victory.

Tuchel has enjoyed a strong start to life with the Blues after taking over from Frank Lampard back in January.

But overall, he has turned their season around to secure a top-four finish in the Premier League and a place in their first Champions League final since 2012.

Both managers are likely to be a full-strength for what will be a highly-anticipated clash with N’Golo Kante and Edouard Mendy expected to win their fitness battles.

City fans will be eyeing the possibility for a fairy tale ending for their all-time top scorer Sergio Aguero after he signed off from Premier League life with his 184th league goal last weekend. 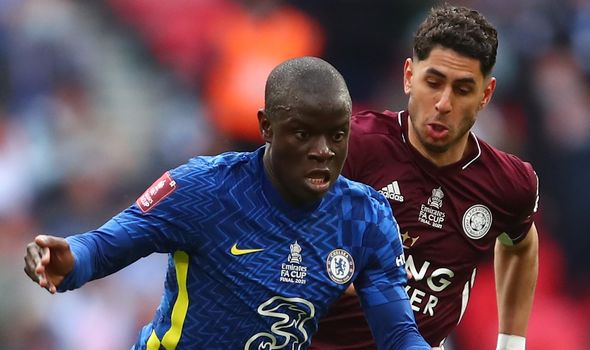 HOW TO WATCH MAN CITY V CHELSEA FOR FREE

Man City vs Chelsea is set to kick off at 8pm on Saturday, May 29.

Fans can watch the final for free on the BT Sport website or BT Sport YouTube channels.

HOW MUCH PRIZE MONEY DO THE CHAMPIONS LEAGUE WINNERS GET?

Alongside the glory of a major European title, both sides will also be vying for a huge financial prize pot from UEFA in the final.