Celtic are keen to appoint former Bournemouth manager Eddie Howe as their new boss but they have a major worry over one of his demands, according to reports. Neil Lennon was axed in February and Parkhead chiefs are taking their time to ensure his replacement is the ideal candidate.

A number of high-profile bosses, such as Roy Keane, Chris Wilder and Frank Lampard, have all been linked with the vacancy.

But it is Howe who appears in the driving seat after meeting with the Celtic hierarchy.

The 43-year-old led Bournemouth from League One to the Premier League but left the club last summer following their relegation to the Championship.

He is now looking to get back into work and sees an ideal position in Glasgow by trying to stop Steven Gerrard from dominating Scottish football with Rangers.

However, Howe wants to bring his good friend Richard Hughes along with him, and there lies the problem. 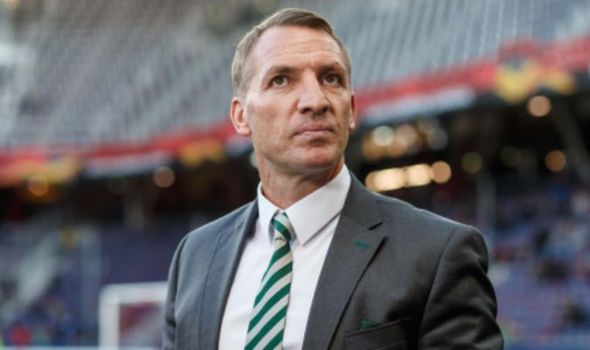 The Athletic claims Celtic are worried about hiring a director of football who has been picked by the manager.

The Hoops are looking to bring in a man to oversee the football operations and plot out a long-term strategy.

If Hughes, who is a Celtic fan, is appointed then he may find it difficult to overrule the manager, especially one he played alongside before moving upstairs to work as Bournemouth’s technical director.

Celtic allowed Brendan Rodgers to bring in his own staff during his successful three-year spell in charge of the club.

But when the Northern Irishman was poached by Premier League champions Leicester he took a lot of staff with him.

Head of recruitment Lee Congerton followed Rodgers to the King Power Stadium and that caused big problems behind the scenes.

The Athletic claim Celtic do not want to make the same mistake twice and it would be a risk that Congerton would join Howe should he jump ship after a couple of seasons.

It is yet to be seen if Celtic will hold firm with how they see their football director role turning out. 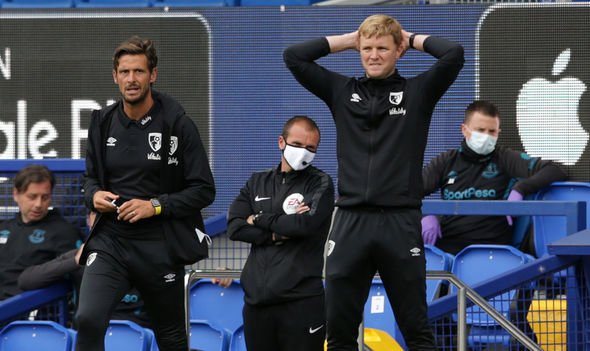 Perhaps they could made a tweak to their structure to allow Congerton to operate within the current system.

But then they would still need somebody to oversee every the entire club and make the difficult decisions, even sacking a manager, when required.