Celtic host Copenhagen with a slight advantage going into the second leg of the Europa League last 32. Celtic left the Danish capital with a 1-1 in the first leg.

Scott Brown and winger James Forrest are both fit, having missed the weekend;s clash against Kilmarnock.

However, midfielder Olivier Ntcham will miss out with calf injury, with Ryan Christie suspended.

Celtic manager Neil Lennon said: “There’s no formalities at this stage of the competition for anyone.

“The tie could psychologically switch either way. Hopefully we can score the first goal and get on the front foot, but we’re going to have to earn the right to play. 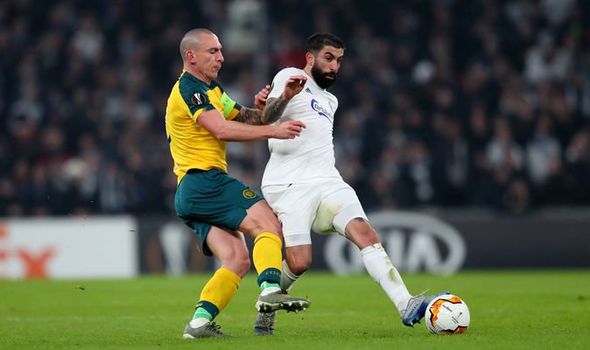 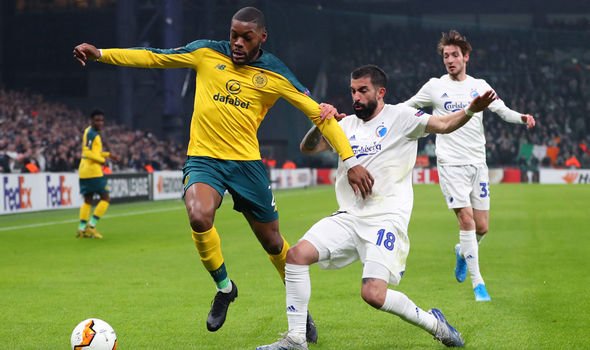 “I think we’re good enough to do that, but we’re going to have to play well. Copenhagen are a dangerous team.”

However, winger Viktor Fischer and midfielder Robert Mudrazija remain out. 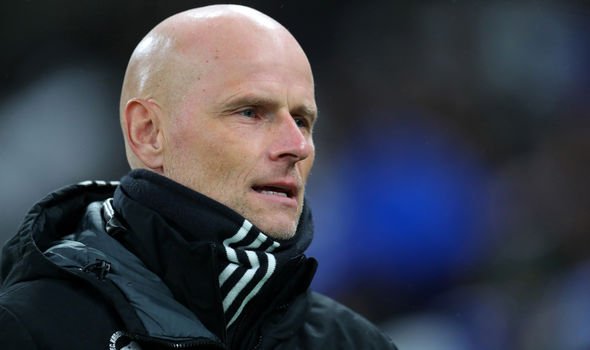 Copenhagen manager Stale Solbakken said: “They got their important away goal, but it is still an open tie.

“We expect a great atmosphere, but that’s what we want also.

“[The first leg] probably showed the players they can cope.

“They got a bit of a shock in the beginning, which is normal having just restarted our season.”

How to watch Celtic vs Copenhagen on TV

The Europa League clash can be watched on BT Sport ESPN.

Celtic vs Copenhagen will kick off at 8pm, but coverage will begin half an hour earlier.

If you already have BT Broadband, you can add BT TV and Sport to your existing contract for just £15.00 per month. 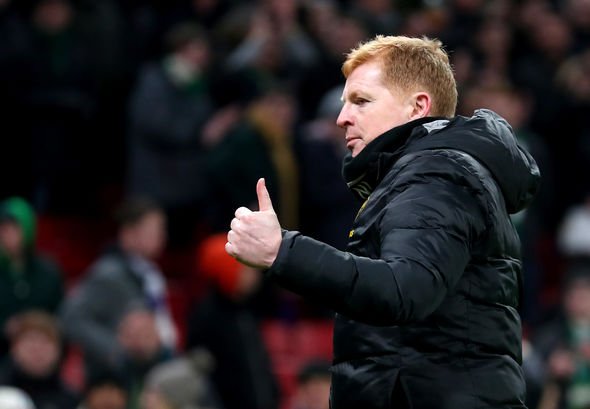 New customers or Sky, TalkTalk and Virgin subscribers can also access BT Sport with a host of great deals.

How to live stream Celtic vs Copenhagen online

You can watch the clash with a BT Sport monthly pass without signing up to a contract.

Regular subscribers can stream via the BT Sport website or BT Sport app.