The Carabao Cup semi-finals will return to being played over two legs next season, the EFL has confirmed.

The ties were played as one-off matches in the 2020-21 season after the coronavirus pandemic forced back the start of the campaign to September.

The semi-finals had previously been played over two legs since the League Cup’s inception in 1960, and a spokesperson for the EFL told the PA news agency that the regular format has now been reinstated. 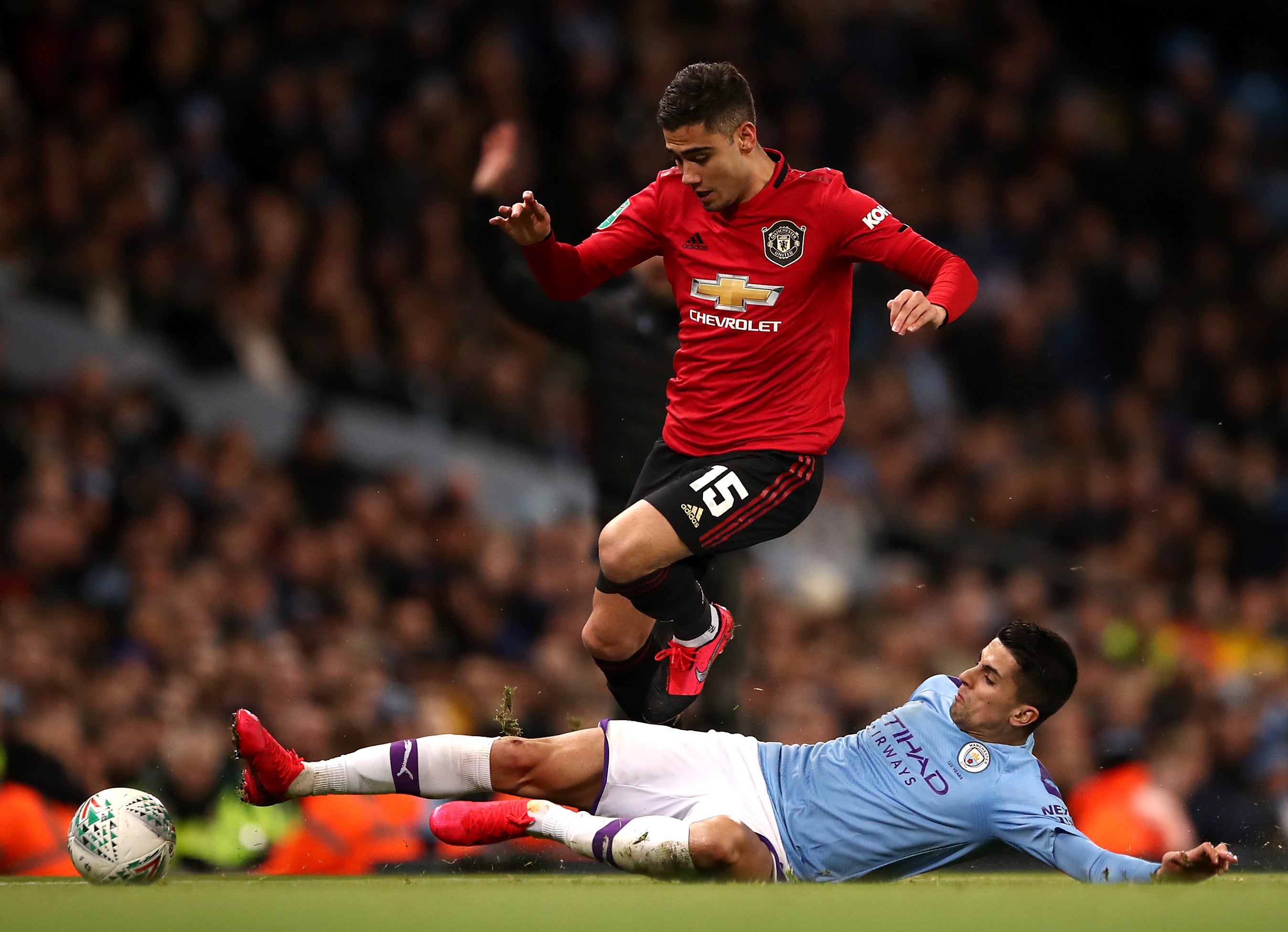 The ties will be played in weeks beginning January 3 and 10 next year. The first and second legs are usually two weeks apart but have been moved closer together for the coming season due to the additional, non-UEFA international window taking place at the end of January which runs into early February. 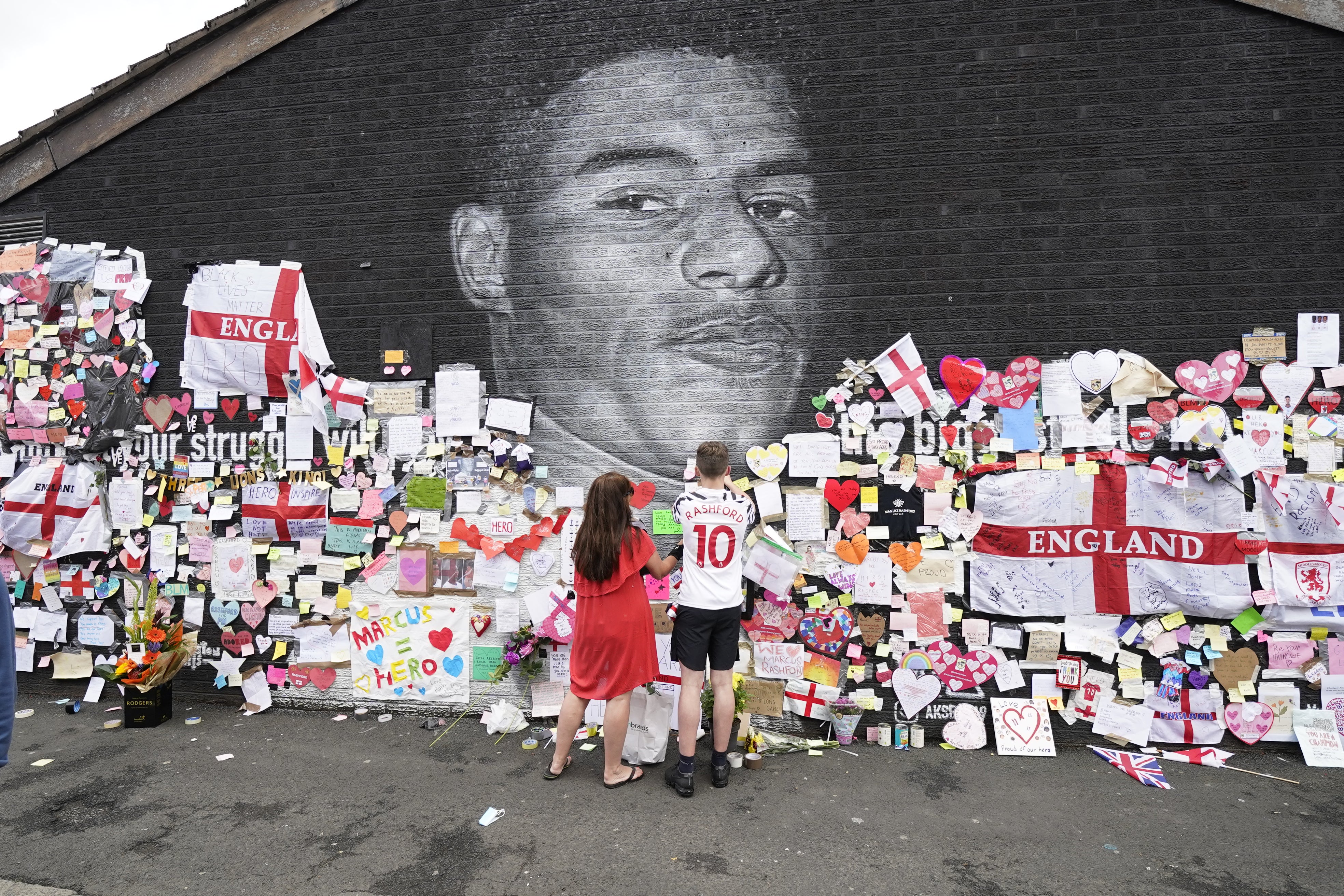 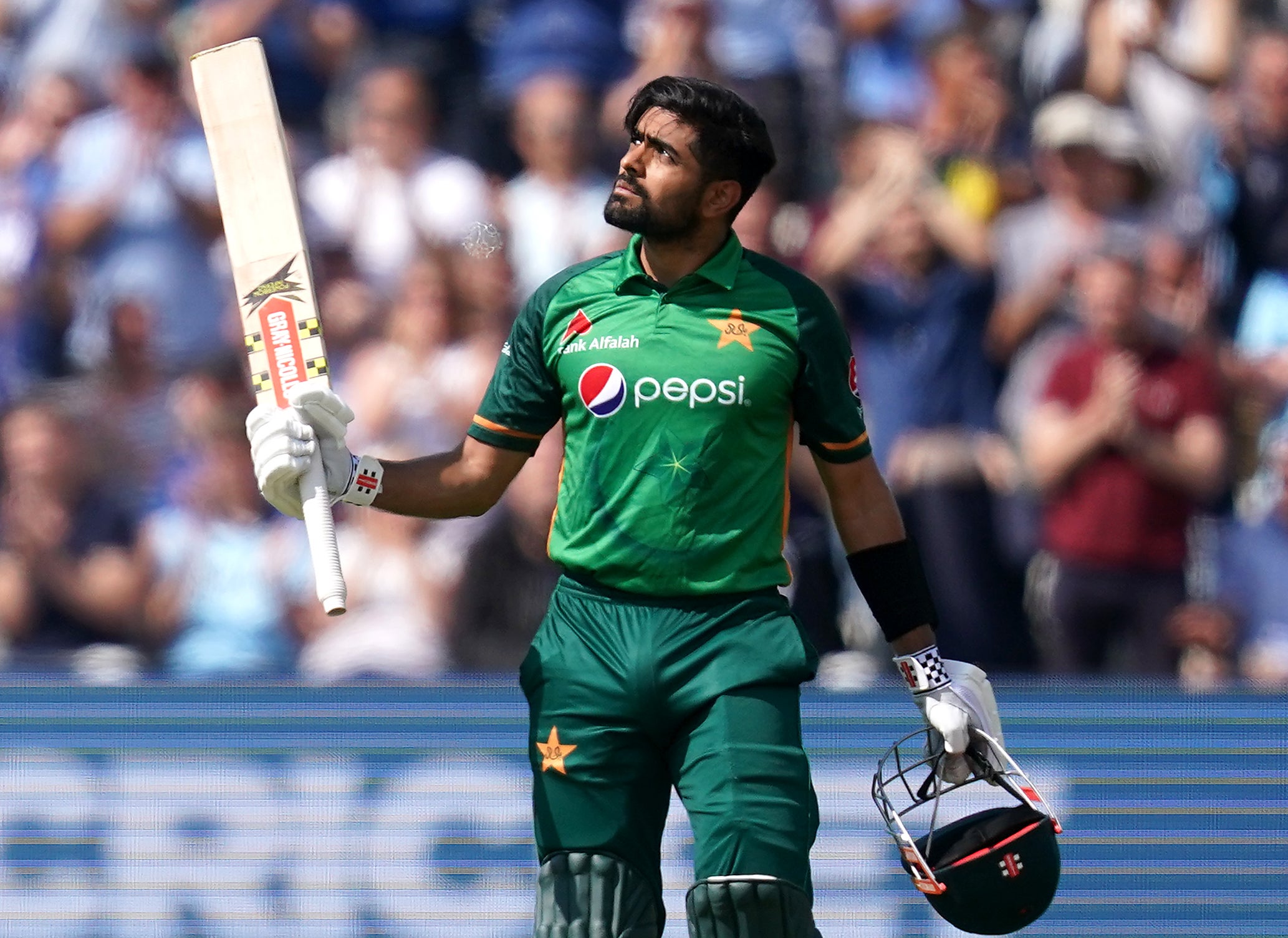 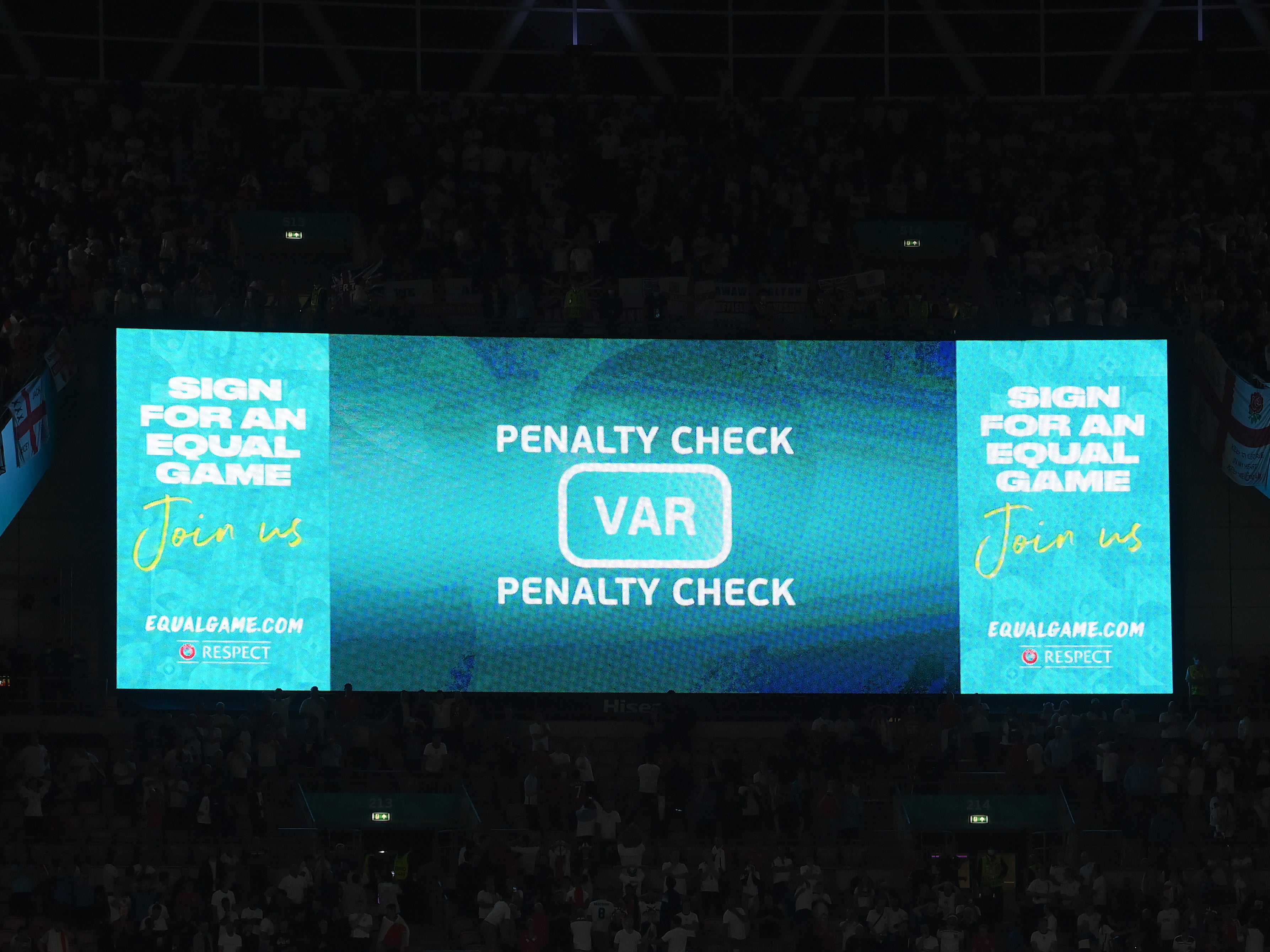 The Carabao Cup format faces a longer-term threat from UEFA’s plans to revamp its club competitions from 2024 onwards.

Its proposals to expand the Champions League from 125 to 225 matches were approved by UEFA’s executive committee in April, although there have been suggestions that aspects of the format could be revisited as part of a wider look at formats prompted by the foundation and swift collapse of the European Super League.

EFL chairman Rick Parry said in March that the proposals posed a “major threat” to the League Cup, and by extension to EFL clubs who he estimated would lose out on a third of current revenue if the competition was substantially altered. 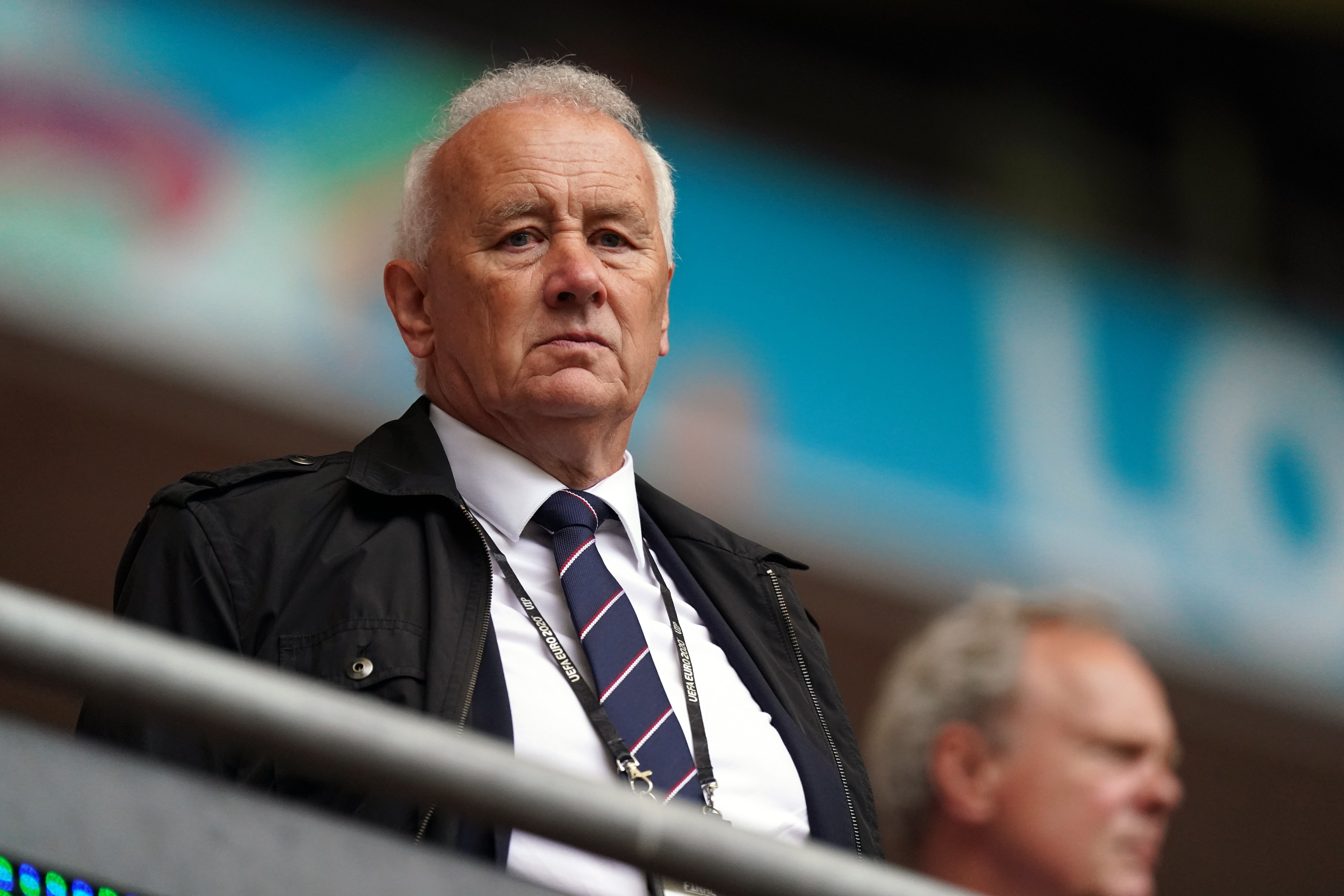 The Premier League is understood to be lobbying for January to remain clear for domestic football only.

UEFA president Aleksander Ceferin told The Times last year that it would be “better for everyone” if the Carabao Cup was scrapped.