Burnley are reportedly seeking an interim manager to replace Sean Dyche until the end of the season before deciding on a permanent appointment in the summer.

The Clarets parted company with Dyche, who was the longest-serving manager in the Premier League – following the disappointing 2-0 defeat to Norwich last week.

Dyche, who was Burnley’s boss since 2012, departed with the club facing a battle to avoid relegation from the Premier League. 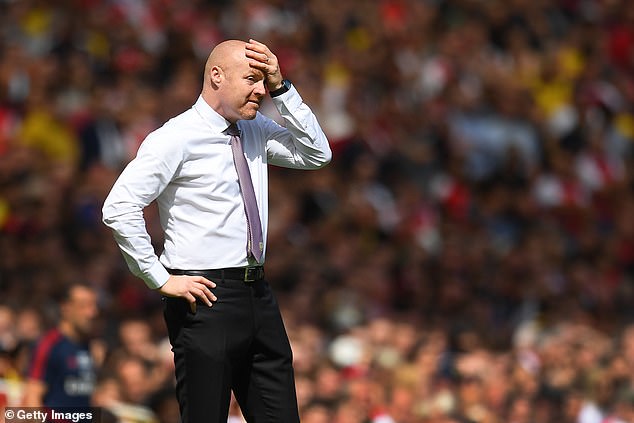 According to The Athletic, Burnley are seeking a short-term appointment until the end of the season before selecting a permanent manager in the summer.

However, that could change if the club find Dyche’s long-term replacement before the end of the campaign.

Chairman Alan Pace is said to have made a shortlist of candidates and the interview process began over the weekend.

The report also claims further interviews have been lined up this week and Burnley want to have an appointment in place for Thursday’s game against Southampton, though there are no guarantees.

The club don’t have relegation in mind when appointing a new manager as they would’ve kept Dyche if that was the case. 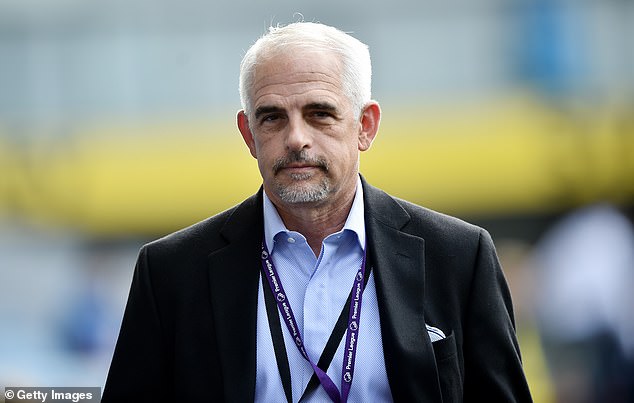 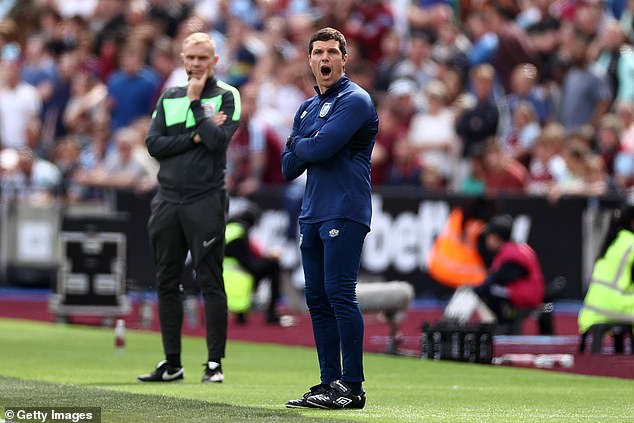 Burnley’s first match since Dyche’s departure saw them held to a 1-1 draw by West ham.

Wout Weghorst’s second goal for the Clarets saw them take the lead after the half-hour mark. But that was cancelled out by Tomas Soucek’s close-range finish in the 76th minute.

Burnley remain rooted in 18th and are three points adrift of safety with seven games left of the season.