Burnley expect to appoint Vincent Kompany as their new manager next week following a delay over his work permit.

Craig Bellamy is in talks to join as his assistant.

The former Manchester City defender, 36, is keen to replace Sean Dyche and return to the North West, where his wife Carla’s family are from. 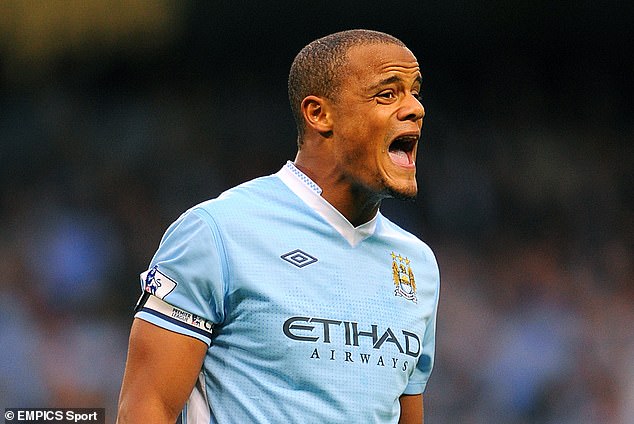 He had revived Anderlecht’s fortunes since returning to his boyhood club, leading them to third place this season.

Burnley’s six-year stay in the Premier League ended with relegation on the final day despite the efforts of caretaker boss Mike Jackson to keep them up.

It was recently reported that Burnley’s owners are seeking more loans to help them service existing debt as they grapple the financial calamity of their relegation. 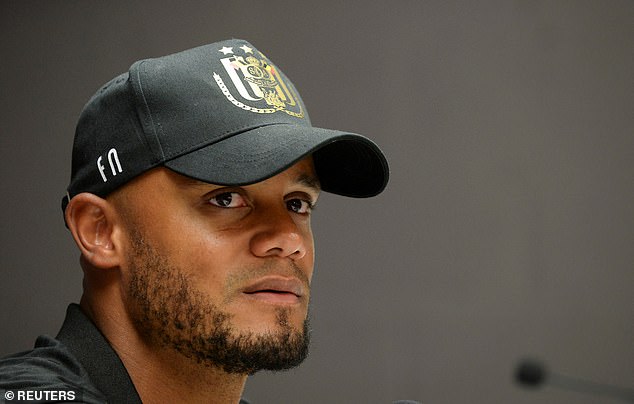 Sportsmail learned Burnley recently rejected a loan offered at a relatively modest interest rate of six per cent as they were confident of staying up.

They will now revisit the loan markets as well as attempting to refinance the terms of a previous loan from MSD Capital.

The relegation means the club face the early repayment of a significant portion of a £65million loan given to owners ALK Capital to complete their takeover in 2020, on top of losing more than £100m in television money.

Striker Ashley Barnes has agreed a one year contract extension to stay at the club.