Goals from Mario Pasalic and Merih Demiral gave the Serie A side a shock 2-0 lead at Old Trafford, before the hosts mounted a spirited comeback in the second half, capped by Cristiano Ronaldo’s winner nine minutes from time.

According to The Sun, Fernandes and Ronaldo made clear they were disappointed with United’s showing in the first 45 minutes and the former went as far as demanding a tactical tweak. 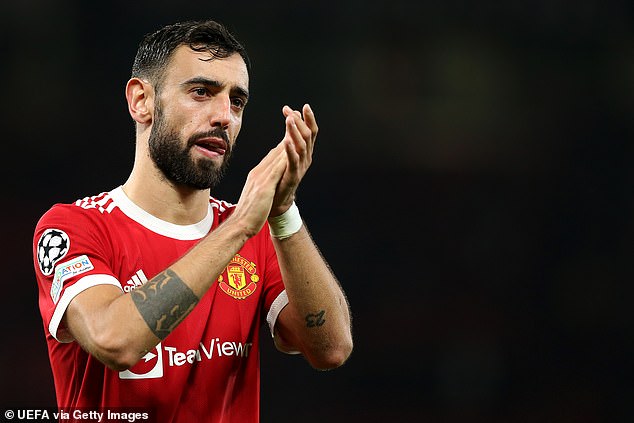 Specifically, he reportedly told Solskjaer he would have to drop deeper to be allowed to have a bigger influence on the game.

The ploy worked as Fernandes’ split Atalanta’s defence with a sublime pass to set up Marcus Rashford’s goal just eight minutes after the restart.

United then drew level with 15 minutes left as Harry Maguire blasted home from close range, before Ronaldo capped the comeback with a thumping header to send United top of Group F.

The win provided a much-needed boost for Solskjaer, who remains under pressure ahead of Sunday’s game against Liverpool. 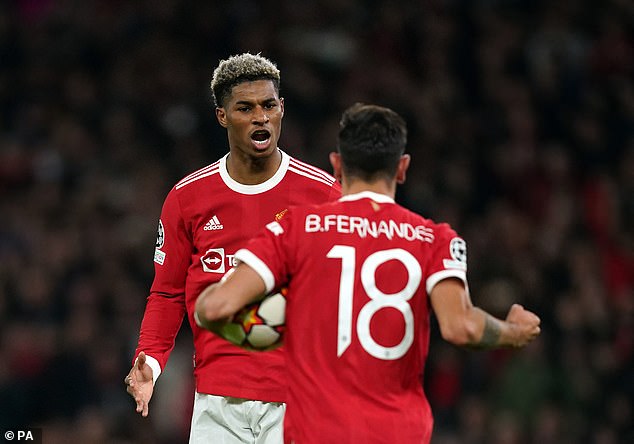 The Portuguese provided the assist for Marcus Rashford’s goal, which sparked a comeback

United have picked up just one point from their last three Premier League games, losing to Aston Villa and drawing to Everton in their last two league outings at Old Trafford.

Last Saturday’s 4-2 defeat at Leicester saw United drop to sixth in the table, four points adrift of second-placed Liverpool, with league-leaders Chelsea one point further ahead.

Fernandes acknowledged both players and coaches had to improve if United were to be taken seriously as title contenders. 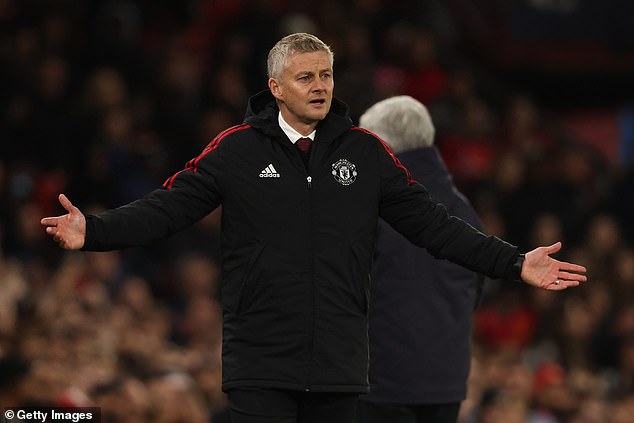 ‘We have a lot to improve on and the coach also knows there has to be some improvement at their end but that is part of football,’ he said.

‘Every day we are learning something new. But football is the present and it’s the now.

‘We fully support him. He’s our manager, we follow his ideas and believe in them.’

The Portuguese, however, conceded frustration was beginning to seep in after United’s strong start to the season had ground to a halt over the past month. 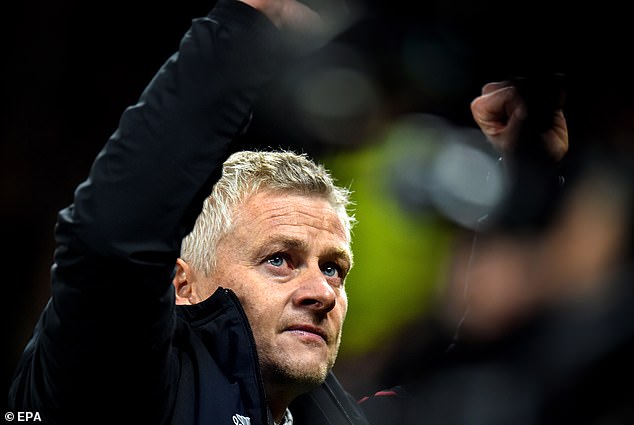 ‘Of course players start to get a bit suspicious when they don’t play or when things don’t go well,’ he added.

‘But, honestly, footballers are annoying. We think we’re always right.

‘Look, I can think one way is better and my team-mate can think the other way is the best one, so how could we decide which one is better? 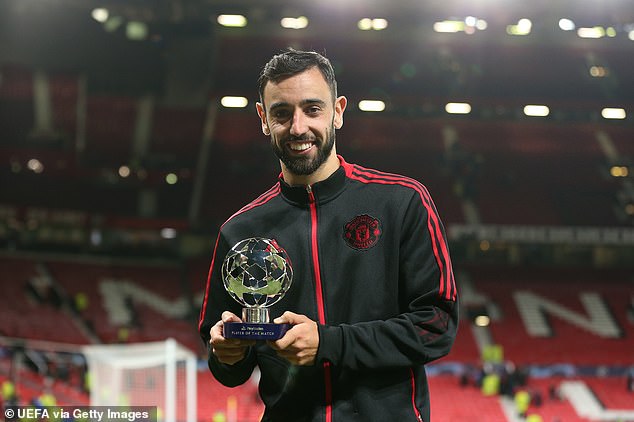 ‘That’s why we have to follow the manager’s ideas. His ideas might be right or wrong, but we’re sticking with it until the end.’

Bruno may not have the chance to demand tactical changes on Sunday after Solskjaer revealed the Portuguese faced a race against the clock to be fit in time to face Liverpool.

‘It might be that I’m without two or three [players],’ he said in his press conference on Friday.

‘Yes, Bruno might be one of them and might be a doubt but he’s doing everything he can to be ready.’