Bruno Fernandes has proven himself to be one of Manchester United’s best ever transfers in the Premier League era, but his scintillating form could soon become a problem for the Red Devils. Despite not even being at Old Trafford for an entire year, Fernandes is already established as the main man at United.

His immediate impact for the club was a huge part in United qualifying for this season Champions League.

And he’s carried that form over into the new season, single-handedly winning games on multiple occasions.

The Portugal international was once again on fire against Istanbul Basaksehir on Tuesday with two very different goals.

The first being a thunderous half-volley from the edge of the box while the second showcased his goal-poaching abilities by being in the right place at the right time. 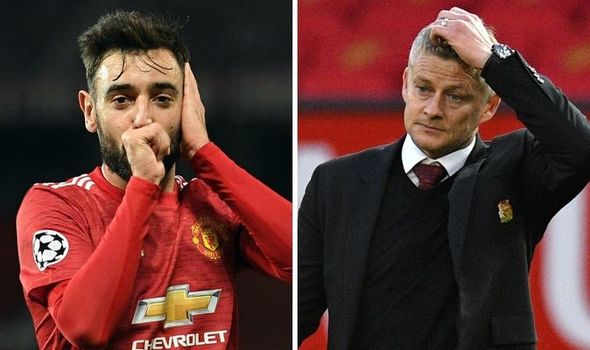 Fernandes also proved his selflessness by forgoing the opportunity from the penalty spot to score his hat-trick by handing the ball to Marcus Rashford.

The midfield maestro is going to be key to any success United have this season.

And he’s indicated on multiple occasions that his goal is to win multiple trophies at United, something the club were very much used to doing under Sir Alex Ferguson.

One key aspect established at United during Ferguson’s reign was that they weren’t seen as a selling club.

Big-game players saw United as an end-goal for their career, but clubs such as Liverpool and Manchester City are now seen as huge rivals in the market for the elite players.

And their success in recent years has cast a bigger shadow over United’s failings in the league.

Fernandes is the kind of player all the top teams in Europe would love to have, particularly the likes of Real Madrid and Barcelona.

And if Fernandes continues his meteoric rise at United then it’s inevitable that interest from around Europe will come.

At 26 years of age, he’s still yet to hit the prime years of his career meaning he’d fetch a huge sum in the transfer market.

Man Utd wages: Pogba and De Gea ahead of Cavani and Fernandes as salaries emerge 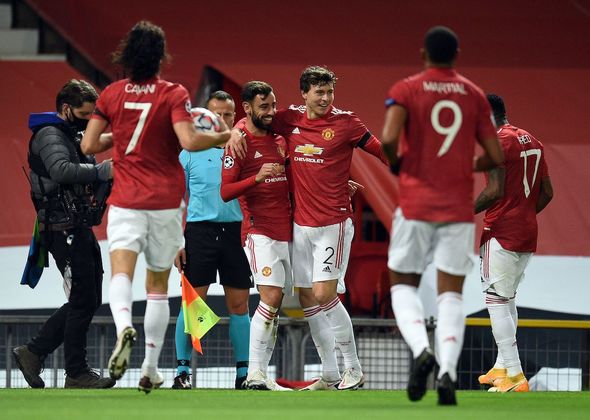 United will want to build a team around Fernandes, but there have also been signs and reports of the midfielder growing frustrated at his team-mates in training.

He fits the mould of a typical United star demanding the very best and that also means challenging for trophies every year.

United can only deliver that by making more big moves in the transfer window to give Fernandes the players he needs around him to get the help he needs.

They failed to do so in the last summer transfer window in their attempts to sign Jadon Sancho.

At this rate, it’s inevitable that Fernandes will begin to be linked with big-money moves to Spain or elsewhere.

And United know exactly how they can prevent that from happening.