Bernardo in action for Brighton

The 26-year-old Brazilian made 14 appearances for the Austrian club after joining them on loan in January and helped them retain the league title.

Bernardo signed for Brighton in 2018 and went on to play 50 times for the Seagulls, scoring one goal.

Brighton technical director Dan Ashworth said in quotes on the club’s official website: “Bernardo is a great professional on and off the pitch and he played an important role in helping establish us in the Premier League.

“This is a great opportunity for him at a club and an environment he knows well. We thank him for his services and wish him every success for the future.” 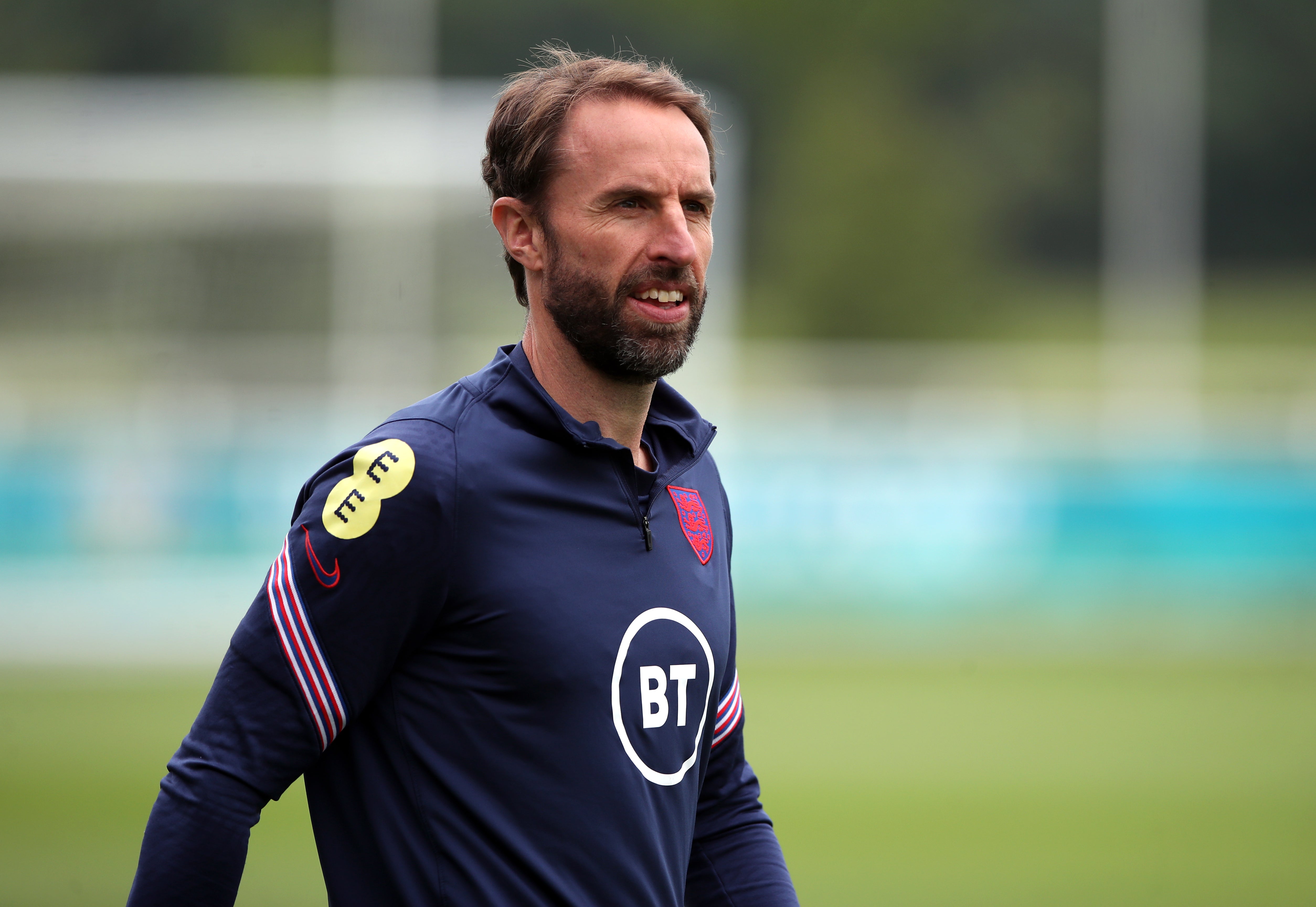 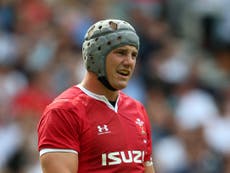 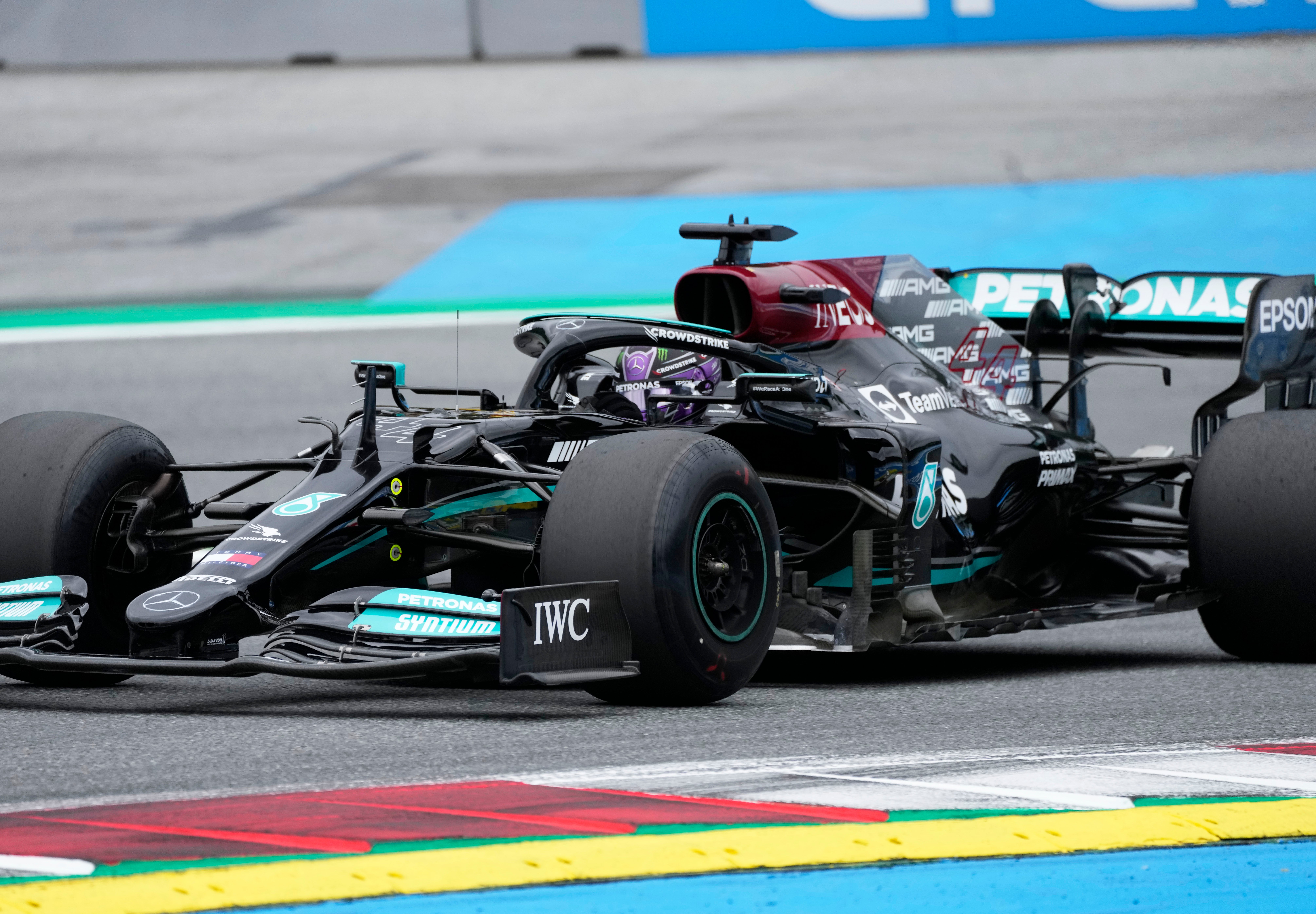 Brighton also on Friday announced chief operating officer Paul Mullen had been appointed to the club’s board of directors with immediate effect.