Brentford were humiliated by Wolfsburg in their latest pre-season outing, losing 4-0 to the German side this afternoon.

Sebastiaan Bornauw, Jonas Wind and Jakub Kaminski struck three second-half goals in what was a difficult outing for Thomas Frank’s side, after Patrick Wimmer had opened the scoring in the first-period.

Several Brentford stars were on show, with Ivan Toney and Bryan Mbeumo both starting the game, but proceedings resulted in more questions than answers for Frank as he looks to help the Bees build on a positive first season in the Premier League. 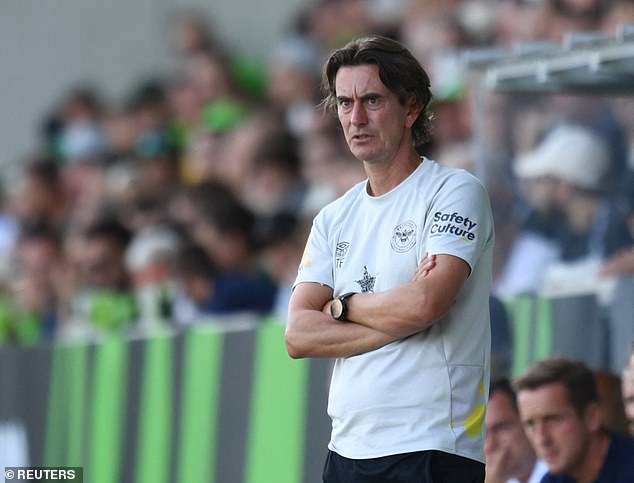 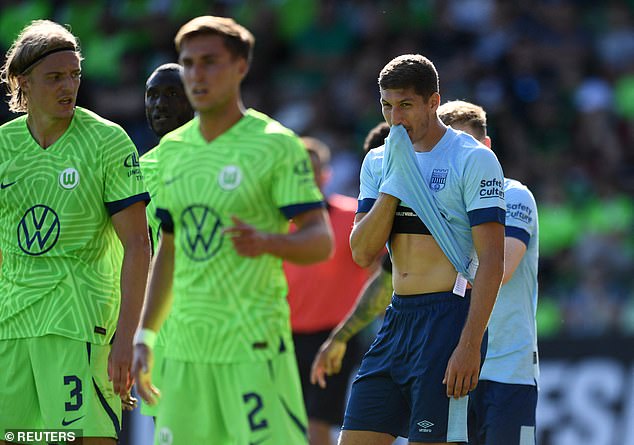 It was Toney and Mbeumo who linked up early on to produce the first effort of note in the game, with the Frenchman crossing for Toney to head towards goal, but Wolfsburg goalkeeper Koen Casteels diverted the effort away.

David Raya was then in action at the other end, saving a left-footed effort from Ridle Baku before the Spaniard was alert again to prevent former Manchester City forward Lukas Mnecha giving Wolfsburg the lead after Mads Bech had blocked from Omar Marmoush.

The deadlock was broken just before the half-hour mark when Raya failed to deal with a corner, leaving Wimmer to finish through a crowd of bodies with the outside of his boot from the edge of the area. 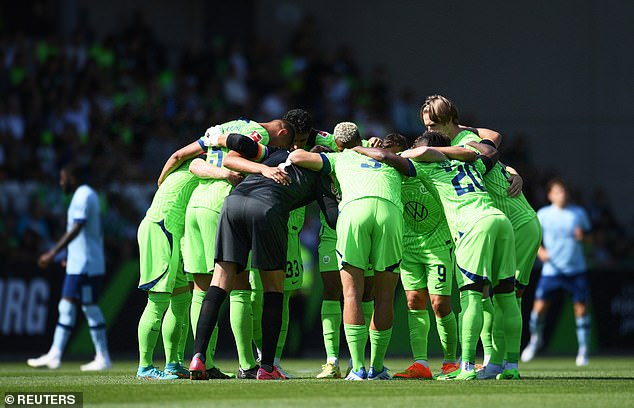 The hosts smelt blood and searched for a second almost immediately, but Micky van de Ven fired over from a corner.

Yoane Wissa should have pulled Brentford level just before the break. Toney played the 25-year-old through on goal, but, with Casteels bearing down on him, the forward could only slot wide.

Brentford continued to create chances in the second-half, with Wissa this time forcing Casteels into a save before Toney headed just wide from a corner.

But then Wolfsburg turned on the style, with Bornauw heading home from another corner to make it 2-0. 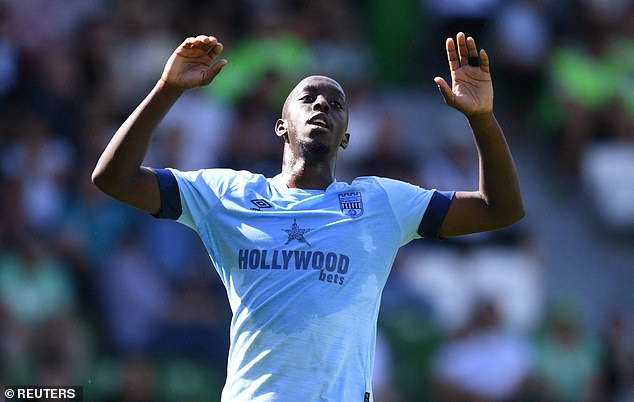 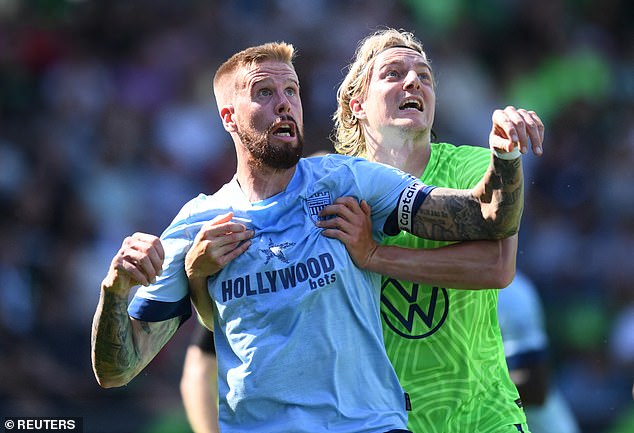 Several key players were on show for Brentford, but the Bees were beaten heavily in Germany

Toney saw a header ruled out for offside from an Mbeumo cross, and it was soon 3-0 with Wind heading in yet another corner from the home side.

Both managers began to make substitutions as the game started to peter out, but there was time for Kaminski to add a fourth after dispossessing Mathias Jensen on the edge of Brentford’s area before finishing past Raya.

The result wasn’t one Frank would have wanted or expected, but it left him with plenty to ponder before Brentford travel to Leicester for their opening game of the season.