‘I know where the statement came from and it wasn’t him’: Brendan Rodgers claims Wesley Fofana was NOT responsible for parting shot at Leicester boss after sealing his £75m move to Chelsea as he insists defender is a ‘good kid’

Brendan Rodgers has defended his former player Wesley Fofana, insisting the 21-year-old was not behind a statement which criticised Leicester City.

The French defender finalised a £75m move to Chelsea earlier this week and issued a claim that the Foxes had made ‘false and misleading statements’ in the lead up to the transfer.

But speaking to BT Sport ahead of Leicester’s fixture with Manchester United, Rodgers called Fofana a ‘good kid’, and said it was ‘a shame’ how things had ended between club and player. 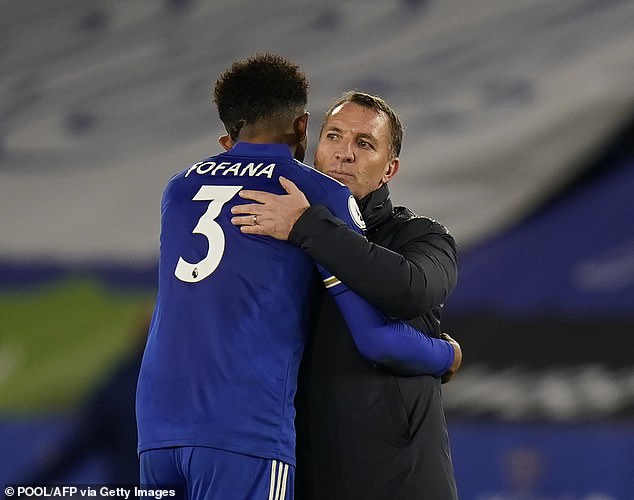 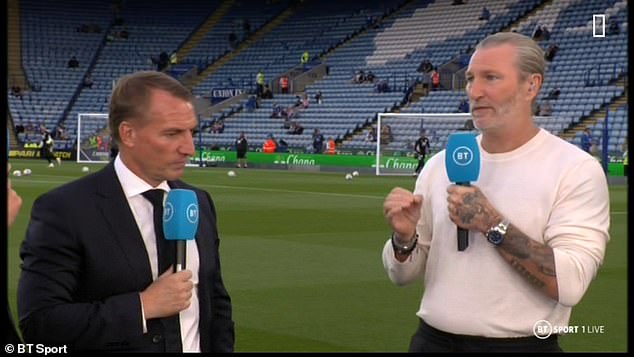 Rio Ferdinand raised a question to 49-year-old Rodgers about the challenging rise of player power from a manager’s perspective, in the wake of Fofana’s departure from the King Power Stadium.

Rodgers responded: ‘It clearly is difficult. I’ll always defend players, and I’ll defend Wesley here. There’s a lot of noise out there about him and what was said.

‘I never get too emotional with words. I try to look at the logic of it. I know where the statement came from, and I know it wasn’t Wesley Fofana.

‘This kid’s a good kid. We brought him in here, nobody knew him really. We gave him a good platform here. He played for us, he was amazing. 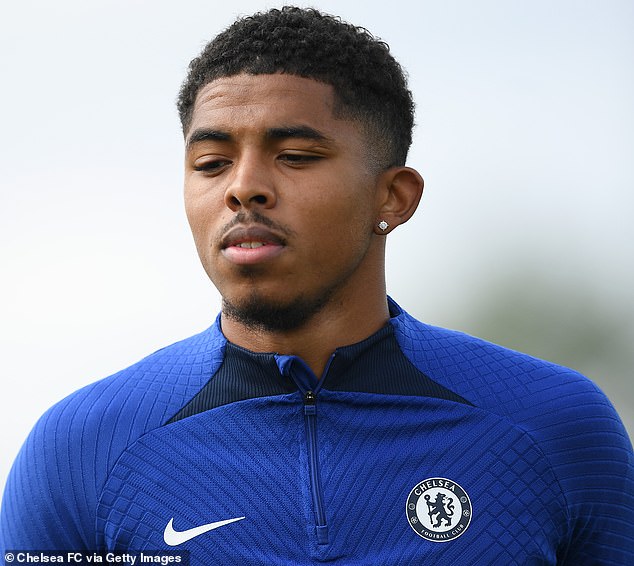 Fofana joined Chelsea for £75m, and is now part of their team to host West Ham on Saturday

‘We hoped he would stay on another year before he would move on. He’s taken the possibilty to go, and it’s a shame for us, it’s a shame how it ended.

‘But he’s a good guy and I know that probably other influences have taken him away from the club.’

Fofana will form part of the Chelsea squad to take on West Ham this weekend, ahead of the start of their Champions League commitments next week.

In a ‘goodbye’ post to Leicester fans on social media, Fofana said: ‘I chose not to communicate during this transfer window despite all the criticism and often false and misleading comments, even when they were coming from the club. I learned.

‘I didn’t want to damage the institution and chose to take it rather than answer. I thank Top (Srivaddhanaprabha, Leicester owner) for his understanding, thanks to the managers, to the coach who has always appreciated me, even if he chose to expose me a lot lately… I got it coach.’ 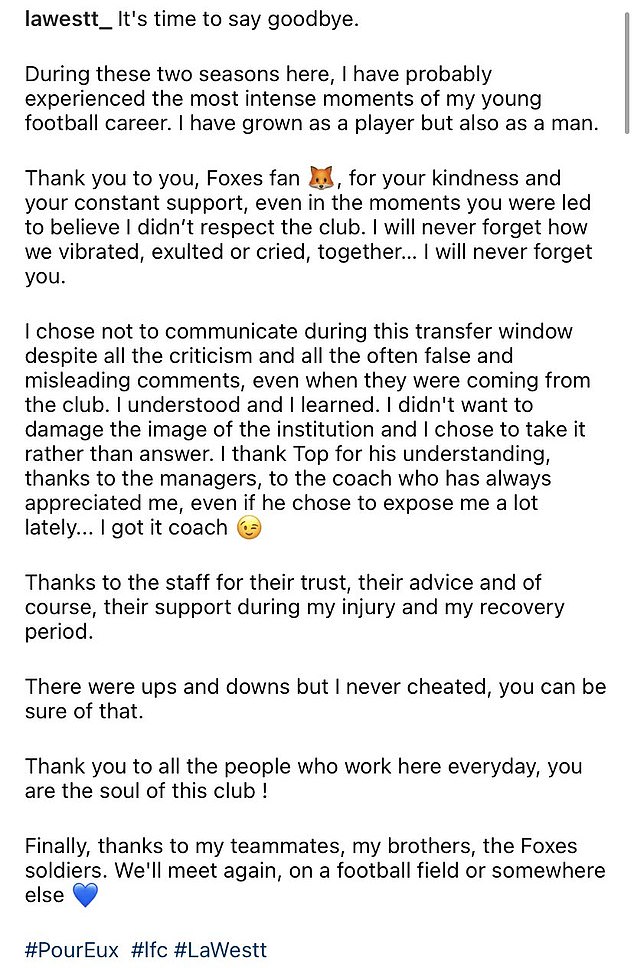