As the qualification process for the 2022 World Cup in Qatar continues, Brazil and Argentina will go head-to-head in a highly-anticipated rematch of this year’s Copa America final.

Lionel Messi finally won the showpiece match this summer as Argentina triumphed against their heated rivals, who will be out for revenge in this qualifying match for next year’s World Cup.

Brazil currently top the South American standings on 21 points with seven wins from seven matches. Meanwhile, Argentina are in second place with 15 points, having won four and drawn three.

On Friday, Argentina were 3-1 victors against 10-man Venezuela, while Brazil secured a 1-0 win against Chile.

Here’s everything you need to know about the World Cup qualifier.

The game will kick off at 8pm BST in Sao Paulo on Sunday evening.

In the US, fuboTV subscribers can stream the action live.

Premier Sports will also stream the match on their Premier Player.

With Premier League clubs deciding not to let their players travel to red-list countries, Brazil’s squad is rather depleted; Gabriel Jesus, Richarlison, Thiago Silva, Fabinho and goalkeepers Ederson and Alisson will not be present.

Argentina, however, do have some Premier League players among their ranks, including Aston Villa pair Emi Martinez and Emi Buendia, and Spurs duo Cristian Romero and Giovani Lo Celso. 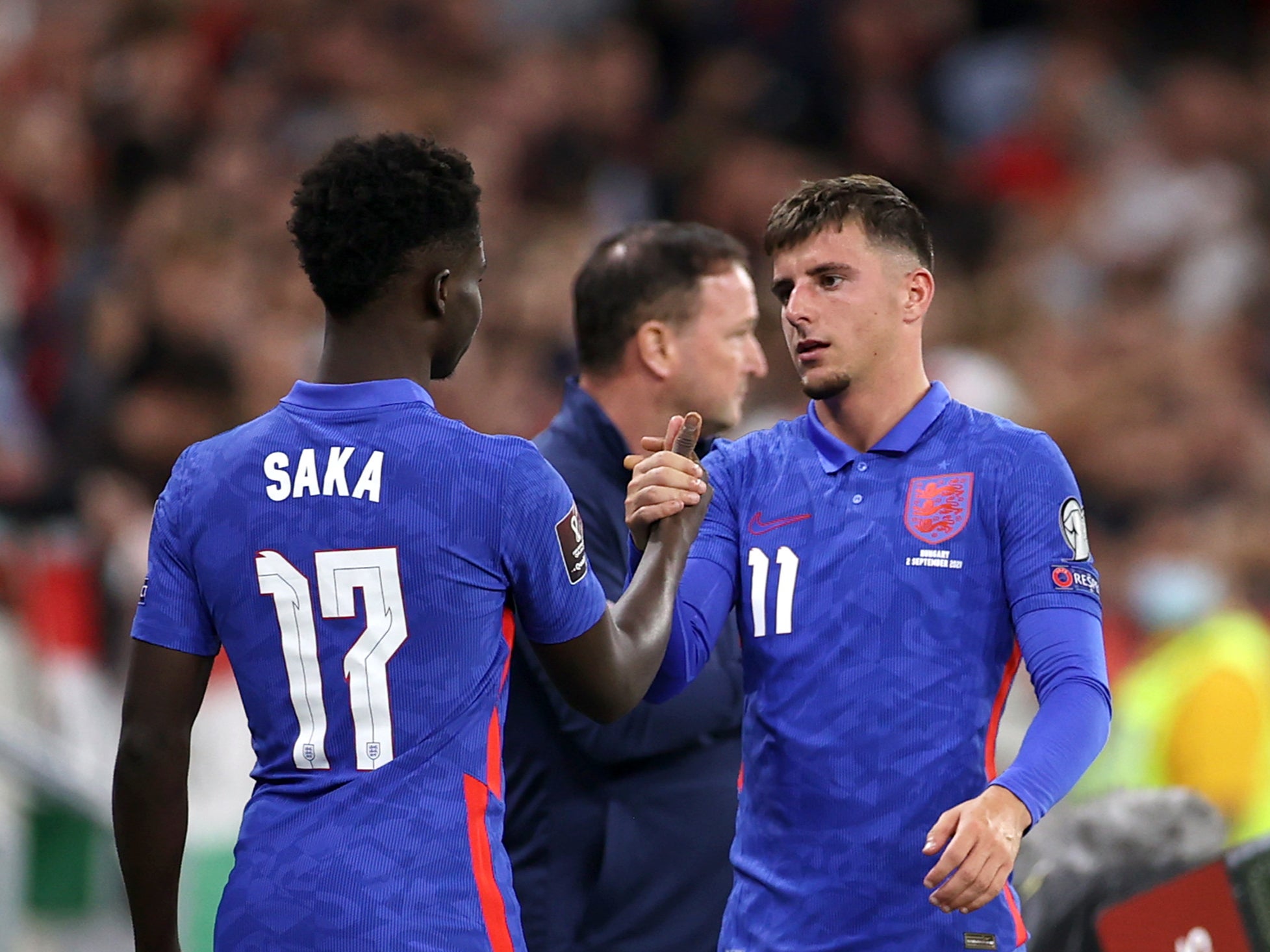 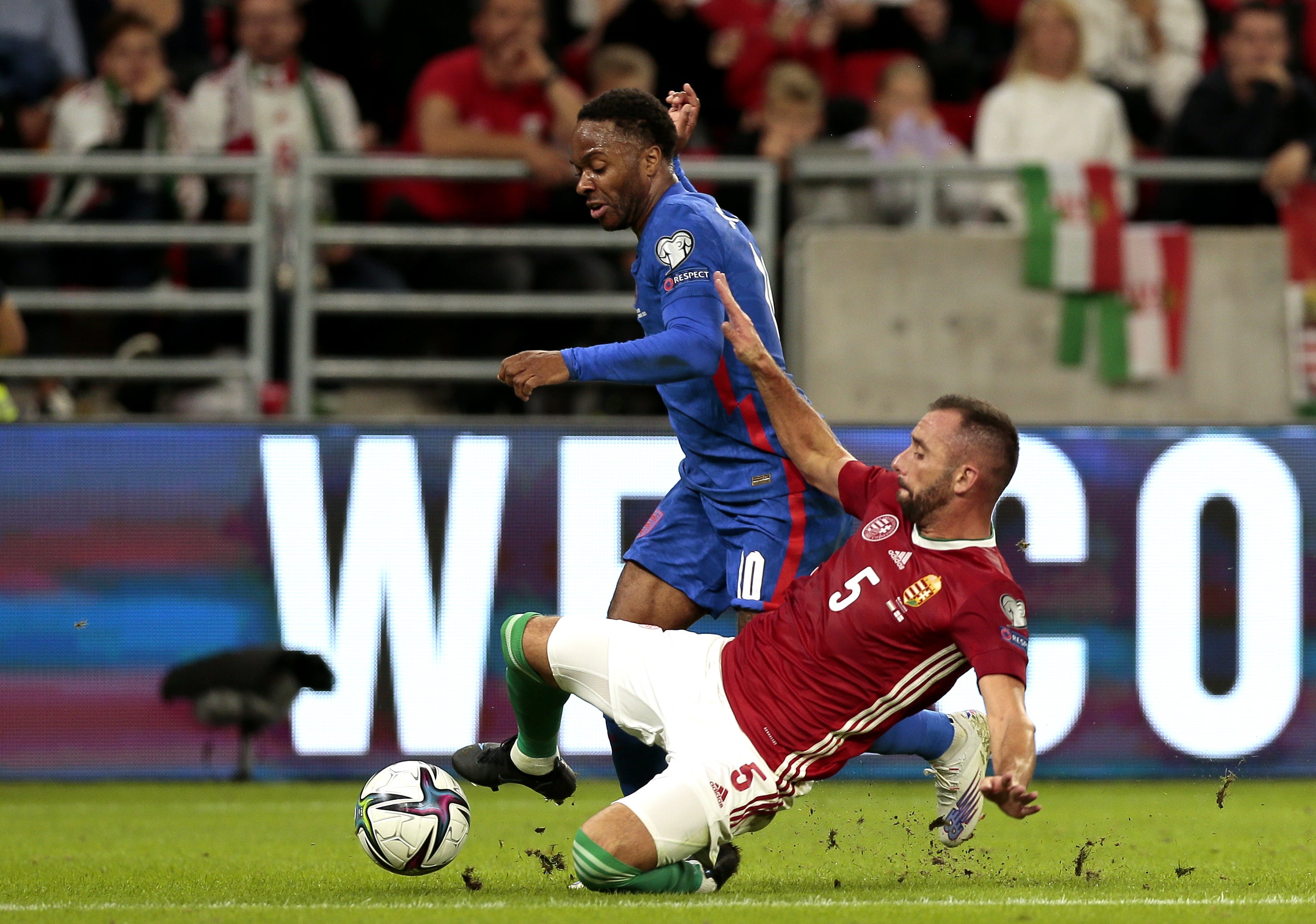