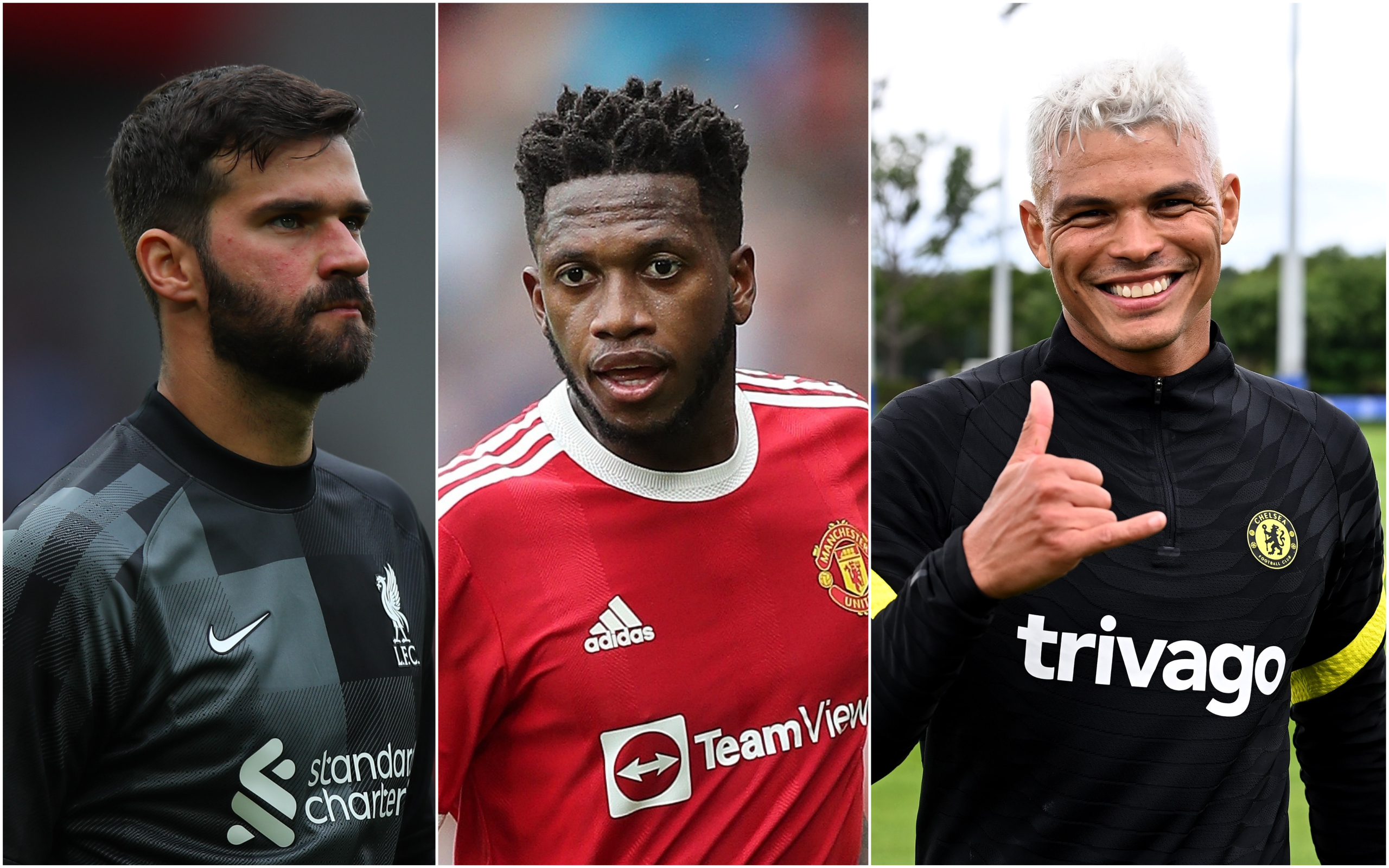 The Brazilian Football Association has asked FIFA to block their national players from featuring in the Premier League this weekend.

Ahead of the international break, Premier League clubs voted ‘reluctantly but unanimously’ to prevent their players from traveling for matches which would be held in countries that are on the UK’s red list.

Any player who travelled to a red list country during the international break would be required to isolate for a 10-day period at a hotel once they returned to the UK, which meant they would miss at least two fixtures for their club.

According to The Times, Brazil’s FA has now made a move to stop the players who were not allowed to travel to South America from playing in the Premier League for the next round of fixtures.

The report claims that Liverpool, Manchester City, Manchester United, Chelsea, Leeds United have been told by FIFA that a five-day restriction is in place for their Brazilian players who were initially called up.

The decision means that Fabinho, Alisson and Roberto Firmino will be out of Liverpool’s clash with Leeds United on Sunday. Meanwhile, Marcelo Bielsa’s side will be without Raphinha, who turned down his first call-up for Brazil.

Premier League champions Manchester City are not able to select Ederson and Gabriel Jesus for their fixture against Leicester City on Saturday.

Thiago Silva will be absent for Chelsea’s two upcoming games against Aston Villa and Zenit.

Manchester United will be without Fred for their games against Newcastle United and Young Boys on Tuesday evening.

The Times reports that a Premier League club will risk forfeiting their match if they decide to ignore FIFA’s request.

Meanwhile, Brazil’s FA have not imposed any restrictions on Richarlison due to their positive relationship with Everton, who allowed the forward to play in the Copa America and the Olympics this summer.