Chelsea co-owner Todd Boehly is reportedly prepared to sanction two more free-spending transfer windows with Graham Potter now at the helm. Boehly is also thought to be making strides towards a sporting director appointment after heading up transfer negotiations himself this summer.

The Blues’ transfer policy since Roman Abramovich made way for Boehly’s consortium has invariably raised eyebrows. The new owners wasted no time in flexing their financial muscles, backing Thomas Tuchel with a hefty £273.5million summer spend – a world record in one window.

The situation took another twist when Tuchel, who played a pivotal role in determining the new arrivals, was ruthlessly sacked less than a week after deadline day. Boehly quickly instated Potter as the new boss after forking out £22m to Brighton and the spending could well continue in January.

According to Le Parisien, Boehly has been attempting to lure in a new transfer chief with the promise of over £250m to spend over the next two windows combined.

JUST IN: Why won’t Champions League anthem be played at Liverpool, Rangers and Chelsea matches? 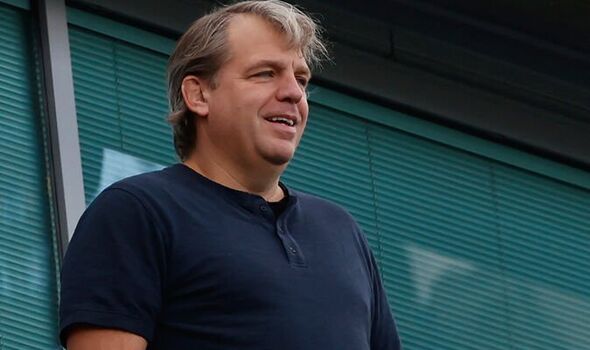 It remains to be seen who is in charge of spending it, with Potter already made aware that a new sporting director is set to be appointed. One of the key factors that drew Chelsea towards Potter was thought to be his track record of working harmoniously alongside a transfer chief.

Boehly has reportedly offered Paris Saint-Germain football advisor Luis Campos £7m per year to ditch his job in France and take over at Stamford Bridge immediately. The Portuguese has a superb track record in Ligue 1 and was recommended to both Tottenham and Manchester United by Jose Mourinho.

Campos was only appointed by PSG in June, however, and he also occupies a similar position with La Liga side Celta Vigo. Boehly is therefore thought to be considering alternative options with talks already having taken place with RB Salzburg transfer chief Christoph Freund.

Chelsea bigwigs will have the perfect opportunity to chat further with Freund as Salzburg visit Stamford Bridge for a Champions League encounter on Wednesday evening. Plenty of eyes will be on Potter as he takes charge of his first match as Blues boss, but Boehly is evidently thinking about the big picture and is preparing to make the next important move following the consortium’s £4.25billion takeover earlier this year. 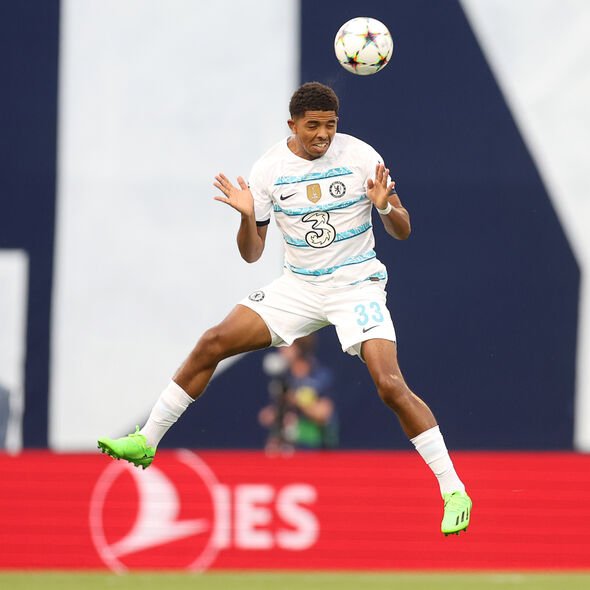 “We are not expecting to be the football experts [or] to find the best talent,” said Boehly at the SALT networking conference. “We are going to put those people in place. We are going to be continuously adding resources and have talked about having a multi-club model.

“I would love to continue building out the footprint. There are different countries where there are advantages of having that. Red Bull does a really good job. They have Leipzig and Salzburg, both of which are playing in the Champions League.”