Chelsea owners Todd Boehly and Behdad Eghbali reportedly addressed their squad following the sacking of Thomas Tuchel. The pair wanted to ensure that the team knew that they had faith in them prior to the arrival of a new manager – later announced as Graham Potter.

The Blues have endured a shaky start to the season, and the midweek defeat to Dinamo Zagreb in the Champions League appeared to seal the fate of Tuchel. However, it has emerged that his sacking was on the cards before the new season had even begun.

Tuchel was keen to focus his attention purely on coaching his Chelsea troops, whereas Boehly wanted the German to play an active role in recruitment and transfer business. Therefore, it was soon decided that a change of face in the dugout would enable them to appoint a new manager that shared their vision of managerial responsibilities and could transform the club in the long term.

But prior to the appointment of Potter from Brighton, The Athletic report that Boehly and Eghbali addressed the Chelsea team to address the situation and insist that they still ‘believed in them’ and that they will ensure that the team have the ‘resources’ so that they can succeed. 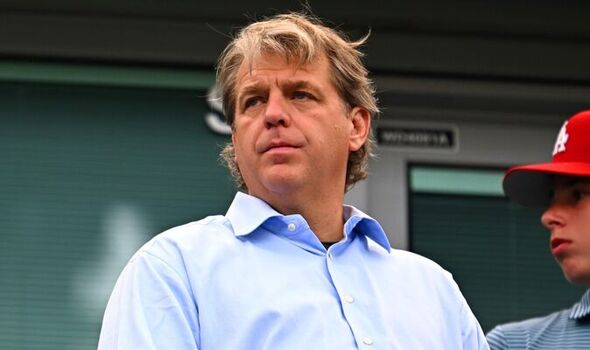 A separate meeting was then held with the Blues’ senior figures. Chelsea have looked a shadow of their former selves so far this season, with the team looking like a major work in progress that are yet to gel – and several new signings still appear to be settling in at the club.

Thus, the arrival of Potter could come at the ideal time given that he will be keen to implement his system on the squad. The 47-year-old helped transform Brighton into a side capable of pushing for European football with his attacking brand of football that would change depending on how the team are playing and if they are in or out of possession. 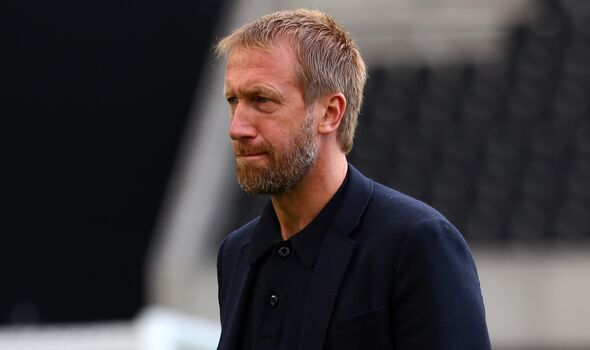 Speaking after the appointment of Potter, Boehly said: “We are thrilled to bring Graham to Chelsea. He is a proven coach and an innovator in the Premier League who fits our vision for the Club. Not only is he extremely talented on the pitch, he has skills and capabilities that extend beyond the pitch which will make Chelsea a more successful Club.

“He has had a major impact at his previous Clubs and we look forward to his positive impact at Chelsea. We look forward to supporting him, his coaching team and the squad in realising their full potential in the coming months and years.