Emile Heskey described Leicester’s 1-0 defeat to Legia Warsaw as ‘bitterly disappointing’ after Brendan Rodgers’ side were left with only one point from two Europa League games.

The defeat followed the 2-2 draw at Napoli earlier in the month and put Leicester bottom of Group C after two games.

The only consolation for Rodgers’ men is that the Serie A side, who were joint-favourites to win the group along with the Foxes, were beaten 3-2 at home to Spartak Moscow. 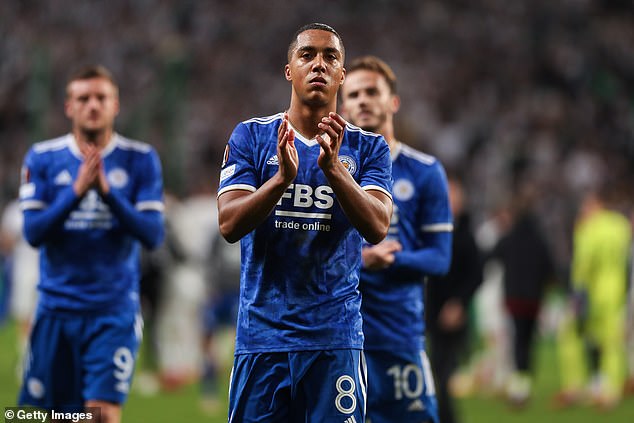 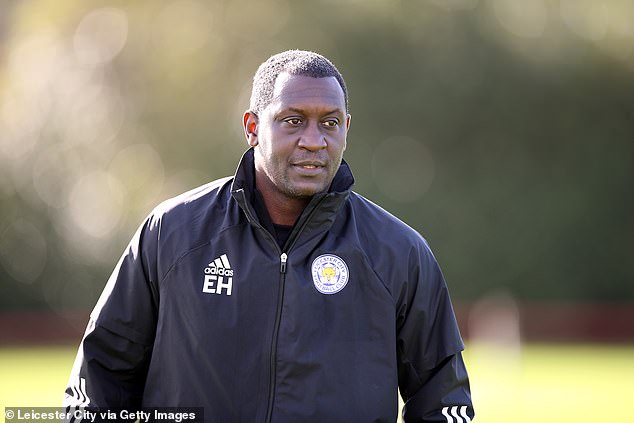 But former Leicester and England striker Heskey believes their unconvincing performances are the most disappointing aspect of the defeat.

‘It’s bitterly disappointing to be honest, going into the tournament and you’re joint favourites and then to be five points behind sitting at the bottom,’ Heskey told BT Sport after the game.

‘And not playing that well is the disappointing part of it. 60 per cent possession, but can we say they really created some clear cut chances? They mostly created half chances and they’ll be disappointed with that.’

Having come so close to qualifying for the Champions League last season, Leicester have made a poor start to this campaign domestically and in Europe. 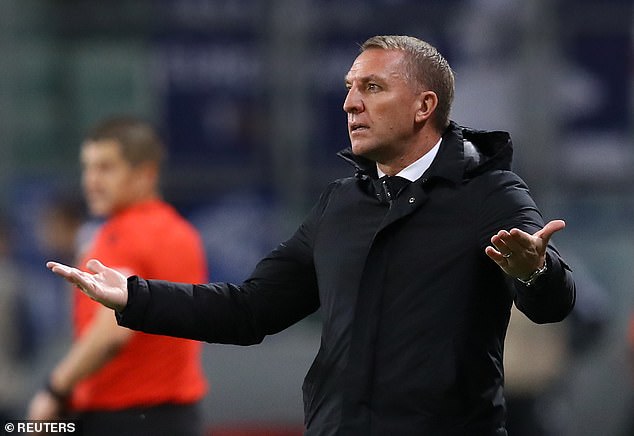 They are 13th in the Premier League with only seven points after six games, having escaped defeat at home to Burnley last week when a VAR review ruled out Chris Woods’ headed goal in added time in a 2-2 draw.

Heskey hopes Leicester will be lifted by the return of Kelechi Iheanacho, who was not allowed into Poland to face Legia due to issues with his travel documents.

‘They regroup,’ Heskey added when asked where Leicester go following their defeat.

‘They’ve got Palace at the weekend, they need points in the Premier League as well, they’ve got to regroup. 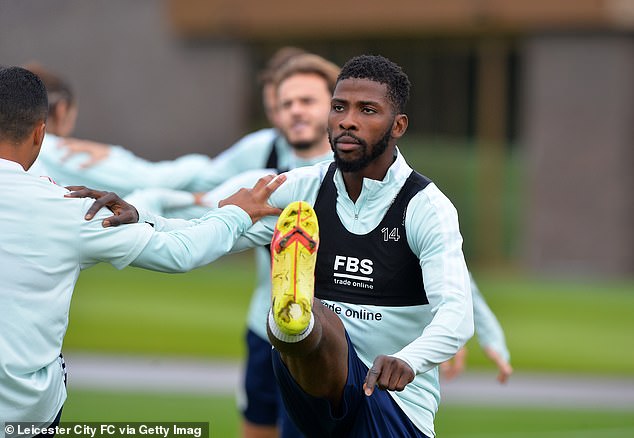 ‘They’re getting Iheanacho back, he’s been missed there, his link up play etc, he’s been fantastic in that. They go again to Palace away and will try to get the points there.’

Heskey spent six seasons with Leicester between 1994 and 2000 after coming through their academy and won two League Cups with the Foxes.

He now works as an ambassador for the club and is an assistant coach for Leicester’s women’s team.