Jude Bellingham and Reece James are in line for a call-up to Gareth Southgate’s senior England set up, according to Aidy Boothroyd.

The Under-21 boss named his 23-man squad for the European Championship group stages held in Slovenia and Hungary this month, with neither Bellingham or James present.

Bellingham has earned rave reviews for his performances with Borussia Dortmund this season, with the 17-year-old having made 34 appearances for the Bundesliga side in all competitions. 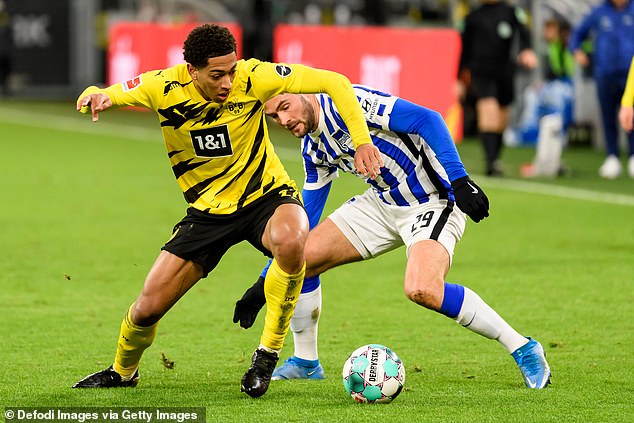 Jude Bellingham has been omitted

Reece James meanwhile has played 29 times for Chelsea and looks set to challenge Trent Alexander-Arnold for the right-back berth in the senior squad, with the squad set to be named later this week.

Asked about their omissions from his squad, Boothroyd said it was ‘very likely’ that they would find themselves among Southgate’s plans for the Three Lions.

England have three World Cup qualifiers at the end of the month against San Marino, Albania and Poland.

James has already made four appearances for England, having made his debut against Wales last August.

Bellingham made his debut in November during the victory over the Republic of Ireland.

Bukayo Saka was also not part of Boothroyd’s squad, leading to speculation that he too will retain his spot in Southgate’s squad. 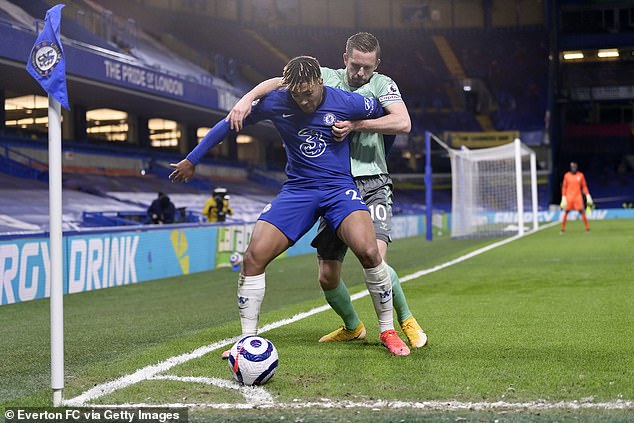 Reece James has impressed for Chelsea this season, and looks set for a full England call-up