Home » Soccer » Belarus Premier League: Everything you need to know as fixtures go ahead despite COVID-19 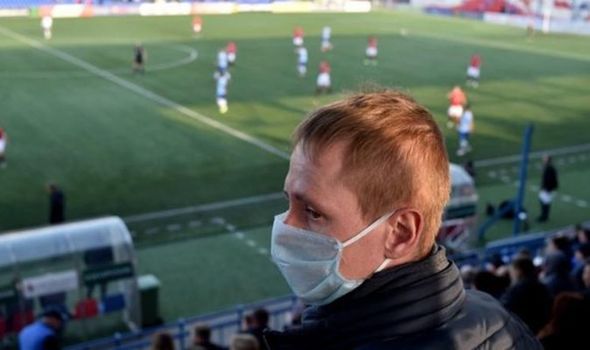 With major leagues at a standstill around the globe, fans in need of a football fix are turning to the Belarusian Premier League. Their new season began on March 19 and the league has no intention of postponing matches despite the ongoing coronavirus pandemic.

Why is the Belarusian Premier League still going ahead?

The league is one of Europe’s least glamorous competitions, with its teams rarely reaching the group stage of UEFA’s elite Champions League.

However, it is now drawing foreign fans’ attention and a string of new broadcast deals.

While BATE Borisov and Dinamo Minsk may be familiar names, the majority of Belarusian Premier League clubs will be unknown to fans.

ALSO SEE – Sport and coronavirus: Which sports stars have COVID-19? 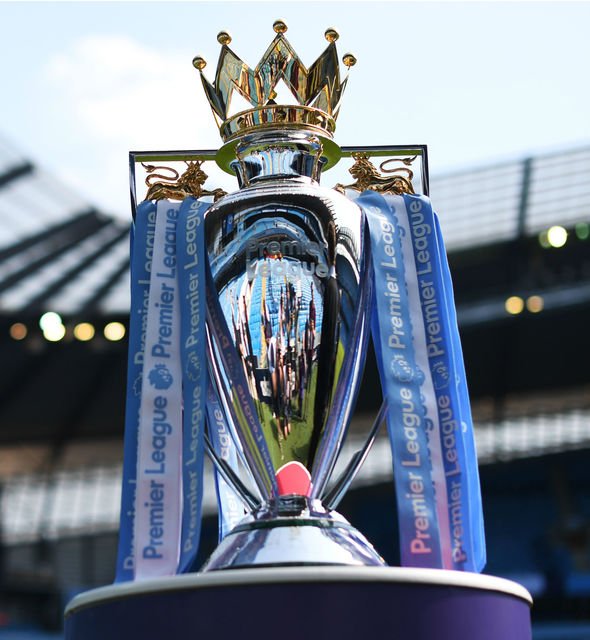 The decision to let fixtures to go ahead and allow fans into stadiums has helped the Belarus Football Federation get broadcasting deals with sports networks in 10 countries, including Russia, Israel and India, where fans have been left with nothing to watch.

There have been fewer than 100 cases and no deaths from coronavirus in Belarus, which has a population of around 9.5million.

“This is an unprecedented situation,” said Alexander Aleinik, a federation spokesman.

“We’ve taken all the measures recommended by the Sports Ministry. 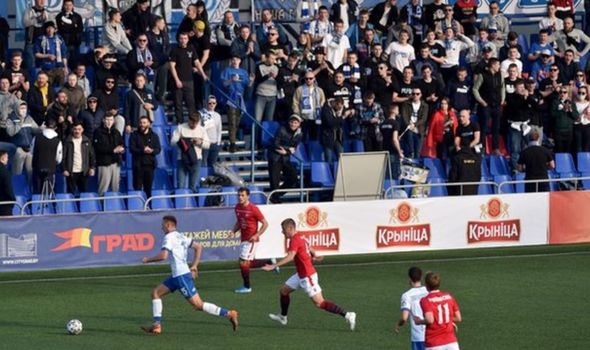 There is hope the growing popularity of the Belarusian top-flight can help improve the league’s standard.

A spokesperson for Dinamo Minsk said: “We hope it will improve the level of the game because the players may get more responsible.”

What do we know about the Belarusian Premier League?

The Belarusian Premier League – or Vysheyshaya Liga – was formed in 1992 following the break up of the former Soviet state.

Dinamo Minsk won six of the first seven league titles but have only lifted the trophy once since.

The league’s most successful team is BATE Borisov, who won an incredible 13 successive titles from 2006 to 2018.

Last season, Dynamo Brest were crowned champions for the first time, with BATE finishing in second.

FC Minsk are top of the table following the opening two games of the season.