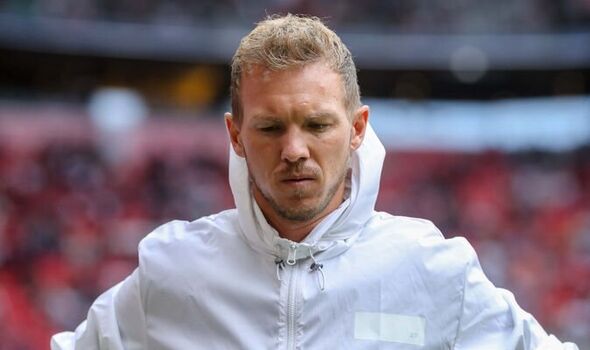 Bayern Munich players are reportedly having doubts about head coach Julian Nagelsmann ahead of their Champions League fixture against Barcelona as Thomas Tuchel eyes his potential next coaching role. The German tactician’s future is far from certain and reports of unrest in the dressing room have emerged following their unusual start to the season.

It appeared that Bayern would simply run away with the Bundesliga title once again after winning their first three matches by an aggregate scoreline of 15-1. But a run of three consecutive draws against Union Berlin, Borussia Monchengladbach and Stuttgart have contributed to an air of uncertainty at the Allianz Arena.

According to Bild, the players are particularly unhappy that Nagelsmann has refused to take his share of the blame after their unusual run of form, instead laying the blame solely at the feet of the players. This came to light after Saturday’s 2-2 draw with Stuttgart, where Bayern conceded a late equaliser at home, and it did not ‘fit well’ that he only blamed the players.

The club may sympathise with the fact Nagelsmann lost his talisman in Robert Lewandowski, who he will face again for the first time in Germany on Tuesday, after he joined Barcelona for £45million this summer. 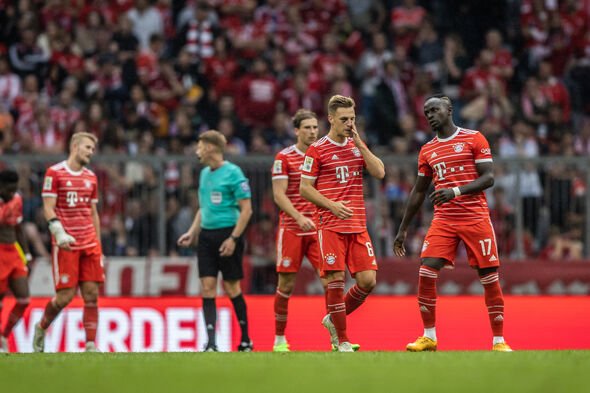 But the German champions have invested heavily themselves to sign Sadio Mane, Matthijs de Ligt and Ryan Gravenberch, as well as splashing out £25m on 17-year-old Mathys Tel, and their patience may soon run thin if their winless run continues.

The 35-year-old is rated as one of the world’s most promising coaches, having impressed in jobs with Hoffenheim and RB Leipzig at such a young age. But there was a feeling that the Bayern job may have arrived too early in his career, despite guiding the club to the domestic title in 2021-22.

Nagelsmann was dismissive of the idea that he and his players were under pressure to come up with a victory against Barcelona to quash speculation of disharmony within the squad, suggesting that the noise had come from the outside. 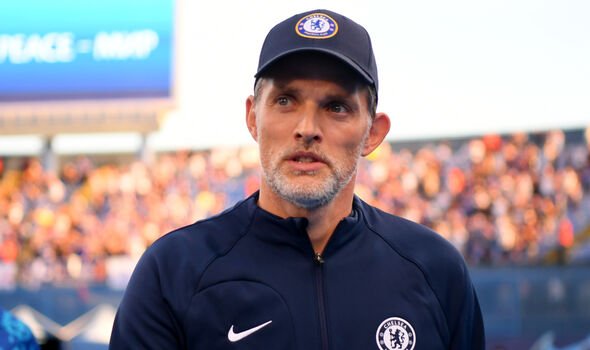 “Pressure? I don’t know if the pressure got higher. Pressure is always subjective and comes from the outside. We’ll continue to work, train tomorrow and Monday, analyse the opponent and try to come up with good ideas for the Barcelona game,” he told reporters.

The issue for Nagelsmann is that Tuchel is now waiting in the wings after his shock departure from Chelsea. The 49-year-old has a wealth of experience coaching in the Bundesliga with Mainz and Dortmund and he is reportedly keen to return to management as soon as possible, if the right offer comes along.

Bayern can make it two wins from two in Europe if they see off a resurgent Barcelona, who have found form under Xavi Hernandez amid a flurry of summer signings. But another adverse result or performance may increase the scrutiny on Nagelsmann’s position — especially with Tuchel biding his time.