Bayern Munich believe they can receive an inflated fee for forward Josh Zirkzee before the end of the transfer window, according to reports. Premier League side Newcastle are understood to be interested in signing the 21-year-old.

Zirkzee could be available for a transfer if a suitable bid is made before the September 1 European transfer deadline. The Netherlands U21 international is unlikely to earn much game time with the Bavarians this season.

An impressive loan with Anderlecht last season caught the attention of clubs across Europe. Newcastle, who are desperate to sign a striker, have considered the player, but face plenty of competition.

Bayern could capitalise on that interest and feel they can receive an inflated fee for the former Feyenoord trainee. That is because the Bundesliga champions are aware that a couple of Premier League clubs are desperate to add a forward to their squads. 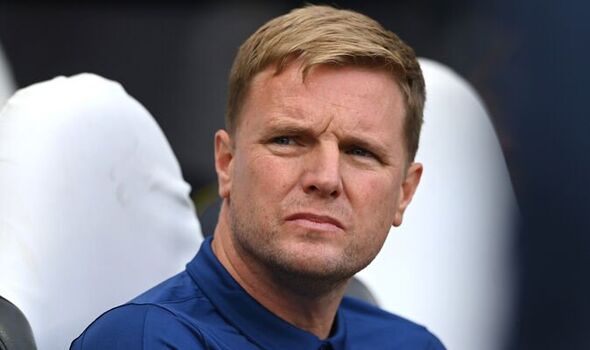 German publication Kicker claim that Bayern know many of those teams will become more active as they scramble to sign their targets in the final two weeks of the transfer window. Zirkzee has played just 17 times for Bayern, scoring four goals, since arriving from the Netherlands as a teenager.

He could now seek a permanent departure in search of regular game time. The report insists that Newcastle are interested but will face a strong battle.

Zirkzee also has interest from Bundesliga clubs Stuttgart, Borussia Monchengladbach, and Augsburg, as well as sides in Belgium and Italy. He is certainly a player who could make an impact at Newcastle. 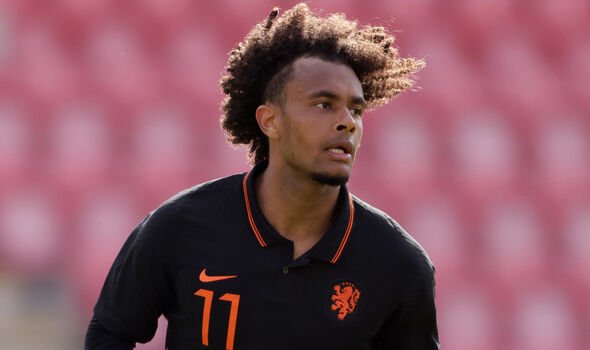 The Magpies have failed to sign an attacking player despite one being high on head coach Eddie Howe’s agenda at the start of the transfer window. A £25m deal for Chris Wood in January has so far failed to work out, with the ex-Burnley man scoring just twice since his arrival.

Newcastle were interested in a transfer for former Chelsea forward Timo Werner, but lost out to Red Bull Leipzig. They are monitoring Callum Hudson-Odoi’s situation at Stamford Bridge with a view to loaning the 21-year-old winger.

Despite a need for additions at St. James’ Park and the backing of the club’s Saudi owners, Howe insisted last week that he is no closer to strengthening his squad. “I am really sorry to say no. I am sorry to keep giving you the same answers,” the 44-year-old said when asked to discuss incoming transfers ahead of last weekend’s goalless draw with Brighton.

“I want to give you a different response but I can’t. We are no closer currently. Hopefully, the next week or so might be different.”