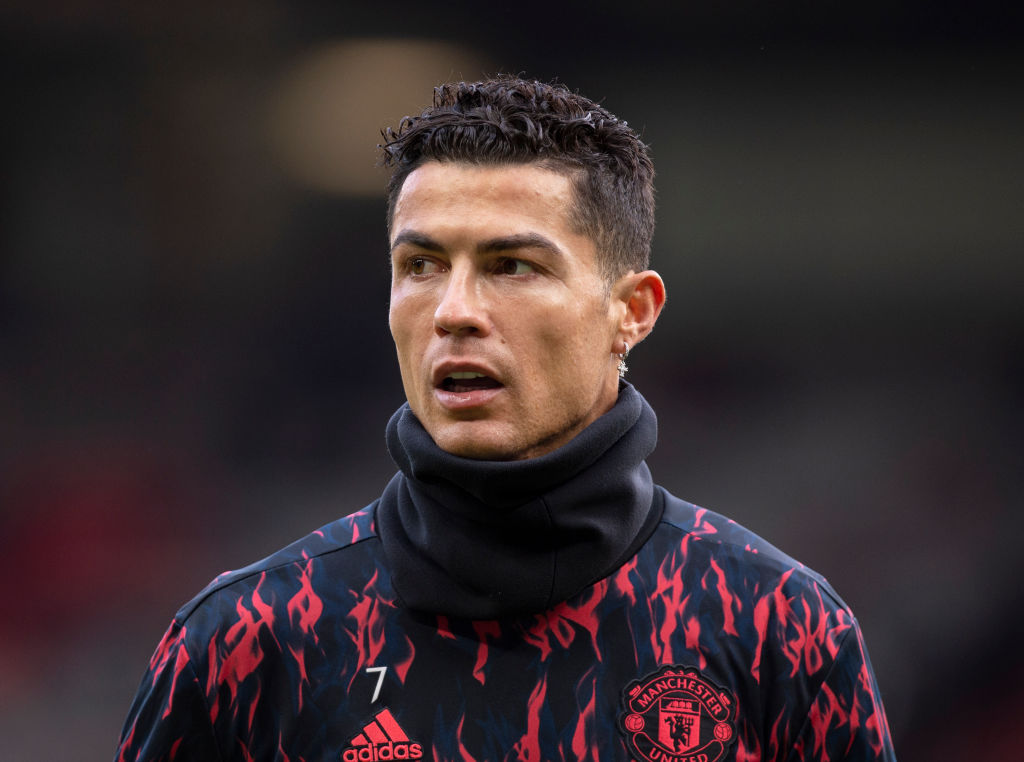 Ronaldo enjoyed an impressive return to England last season, scoring 24 goals in 38 appearances in a disjointed United team which finished sixth in the Premier League.

Despite thriving at Old Trafford, Ronaldo was linked with a move away from the club towards the end of last season, with his role under new manager Erik ten Hag unknown.

Recent reports say Ronaldo is also concerned by Manchester United’s transfer business this summer, with the club yet to bolster Ten Hag’s squad with any new signings.

Bayern Munich have been linked with a move for Ronaldo in recent days but club chief Salihamidzic has denied the rumours and says the German giants will not be pursuing him this summer.

‘Cristiano Ronaldo is a top player with an outstanding career. However, stories on potential deal with Bayern are not true,’ he told Sky Germany. ‘These rumours have no truth.’

He told talkSPORT: ‘United want to keep Ronaldo, Ten Hag wants to work with him, but at the moment Ronaldo is looking at the squad and thinking, “why would I want to stay?”

‘This squad is not going to get anywhere near the top four. He’s not going to join a club bigger than Manchester United, but what he will do is score goals wherever he goes.

‘This might be the year where he says, “You know what, I’ve loved running the show in European football for the last 20 years, I might want to go over to America and enjoy my life”.

‘I’m not saying that is the case, but why would you want to be at Manchester United with the current squad they’ve got, fighting against top, top teams and getting beat left, right and centre?

‘I don’t think Ronaldo wants another year like that, and I think he’s right to be agitated and putting a bit of pressure on Manchester United.’