Leicester City have held more talks with Bayer Leverkusen over the £1.8m sale of Demarai Gray.

Gray has also been linked with Tottenham and Southampton as well as Marseille and Monaco.

The 24-year-old’s contract expires at the end of June and he could end up leaving Leicester this month. 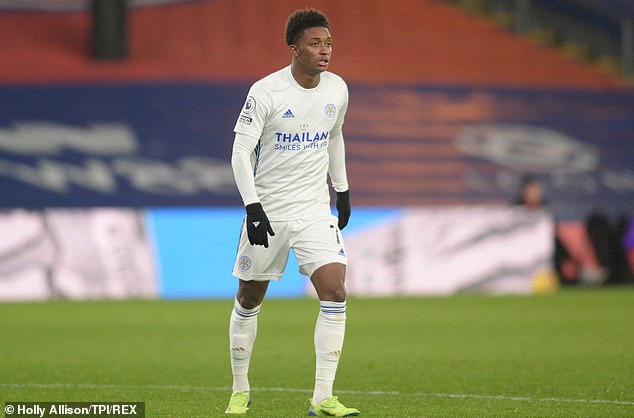 Bayer Leverkusen have held further talks with Leicester over a £1.8m deal for Demarai Gray

This season Gray has been restricted to just two first-team appearances for Brendan Rodgers’ team and the winger has also featured for Leicester’s Under-23 side.

Gray has played 169 times for Leicester in total since joining the club from Birmingham in January 2016. He won the Premier League title with the Foxes that year. 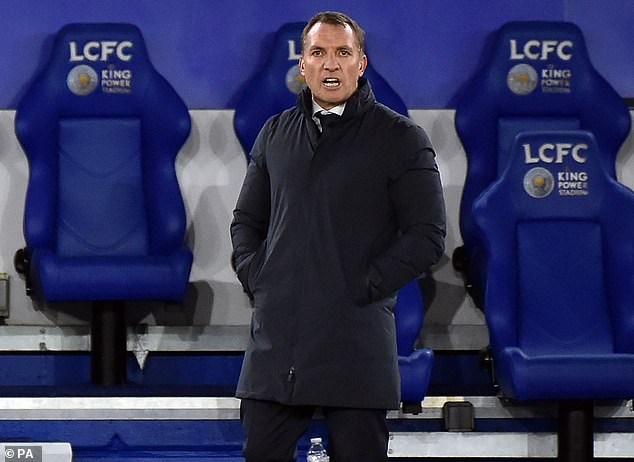 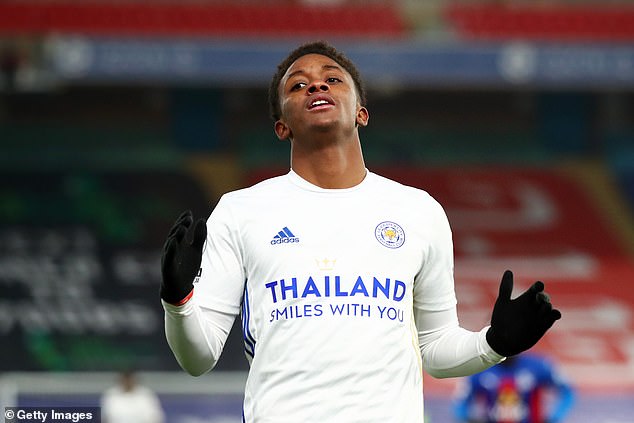 Last season Gray was still part of Leicester’s plans but he has fallen well down the pecking order this campaign.

Gray previously held talks with Marseille regarding a possible free transfer in the summer.