Xavi Hernandez takes charge of his first match as Barcelona head coach on Saturday night, as he leads his new side into the derby against Espanyol.

The Camp Nou club have been in turmoil this year with financial worries, the departure of key players including Lionel Messi and poor on-pitch results, which culminated in Ronald Koeman being sacked before the international break.

With Xavi eventually leaving Al Sadd to join the club he represented with such distinction as a player, all eyes will be on how long it takes him to turn around the club’s fortunes as they sit in mid-table in LaLiga.

Espanyol are level on points with their rivals, but two places lower in the league.

Here’s all you need to know ahead of the match. 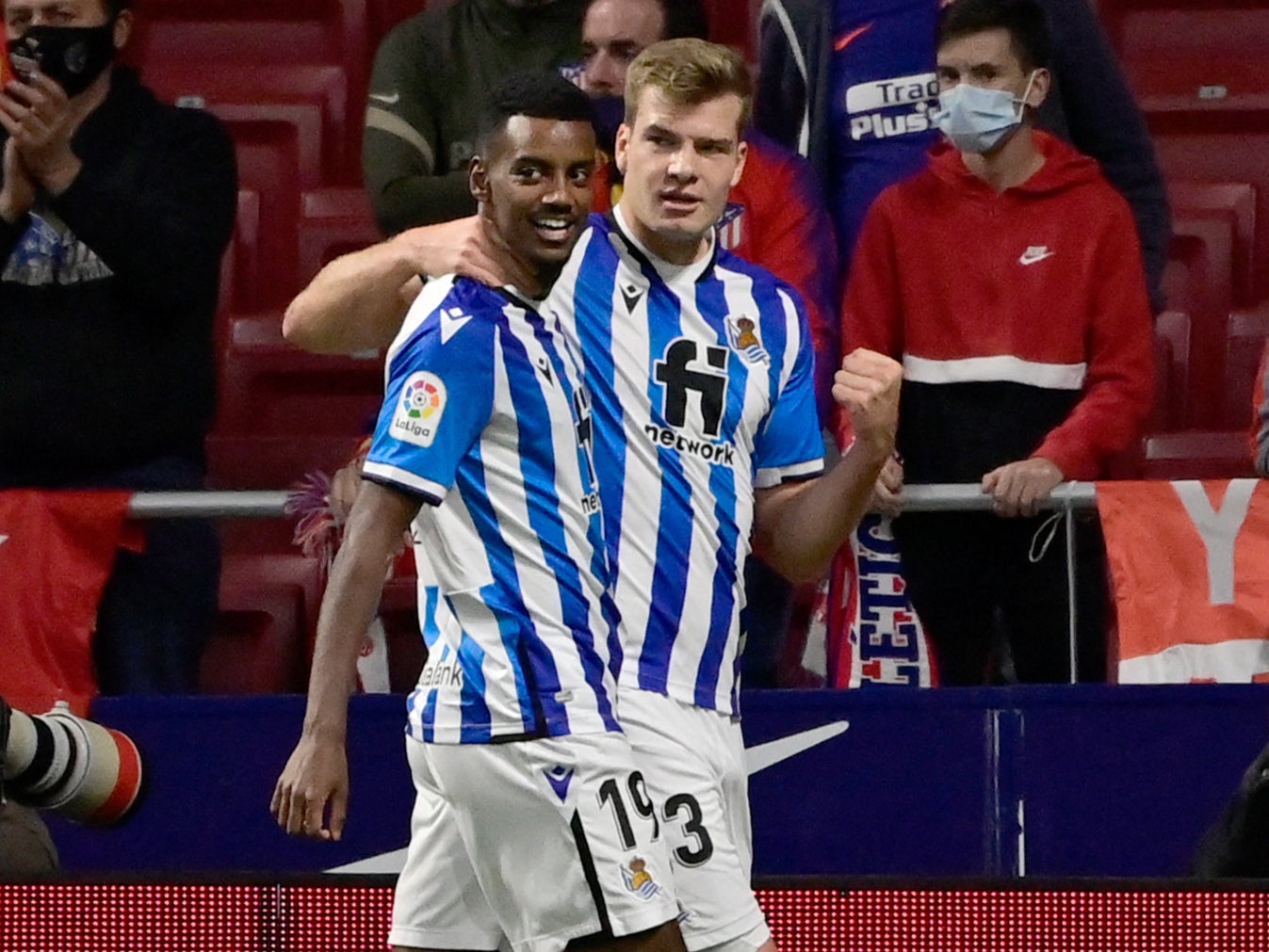 When is the game?

The match will be shown live on LaLiga TV and Premier Sports 2. Subscribers can stream the game via the Premier Player app or desktop website.

Barcelona are still without Ousmane Dembele, Ansu Fati and Nico, while new signing Dani Alves cannot play until January and Sergio Aguero is out for the foreseeable future as he bids to resolve a cardiac issue. Serginio Dest is a doubt too.

Espanyol are missing Keidi Bare and Oscar Gil is a potential absentee. 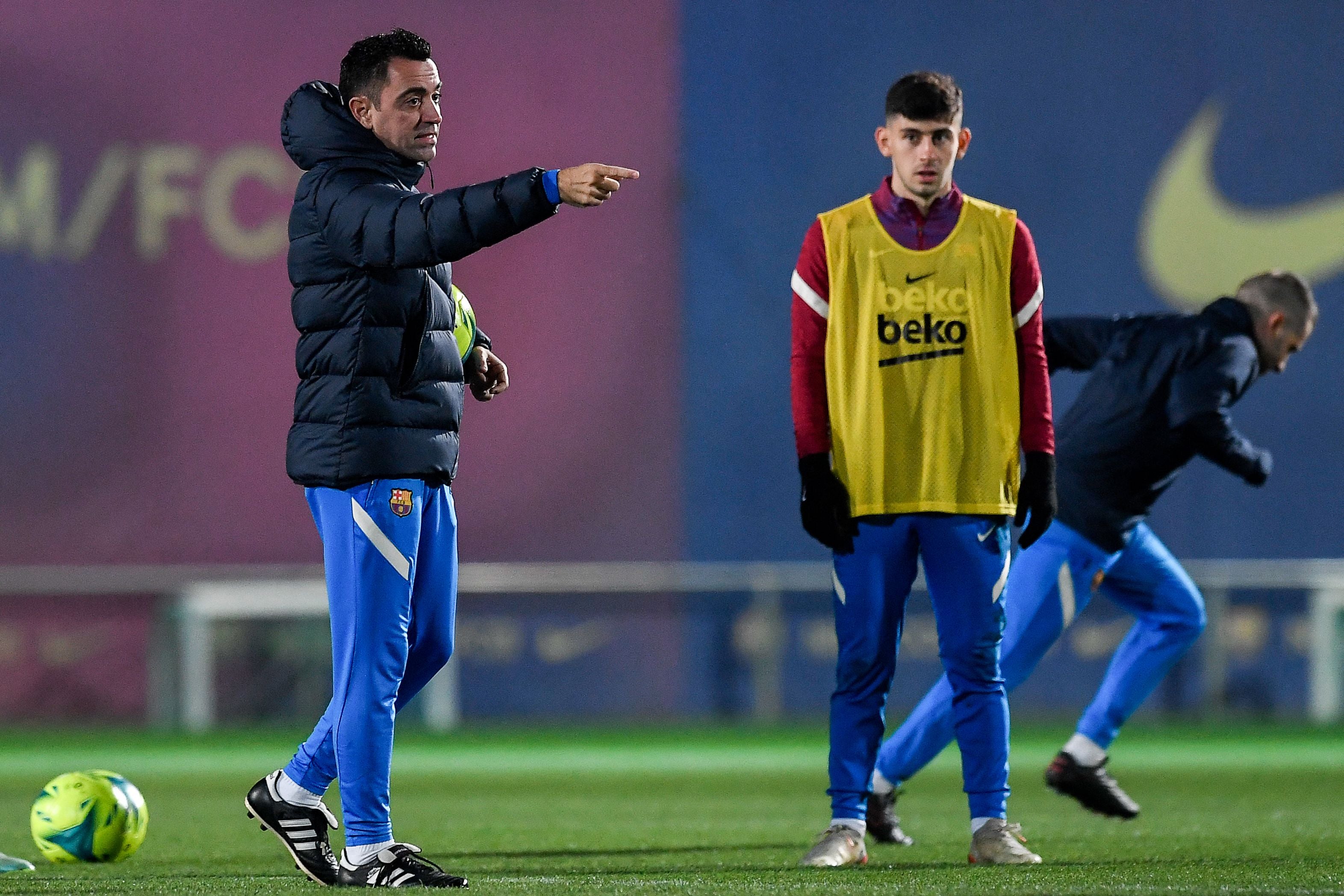 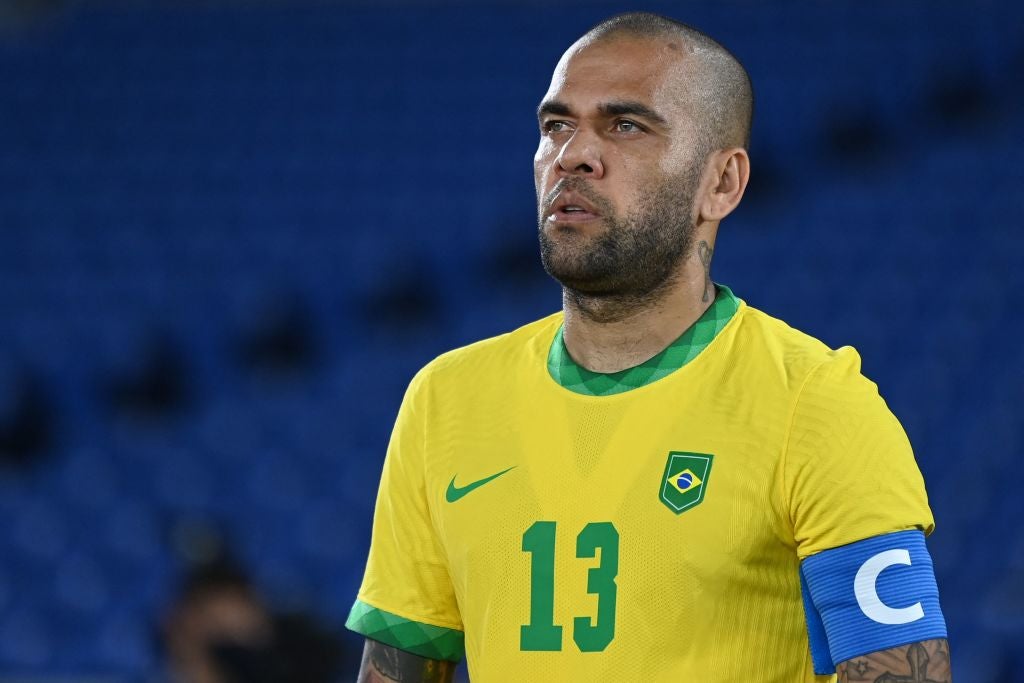 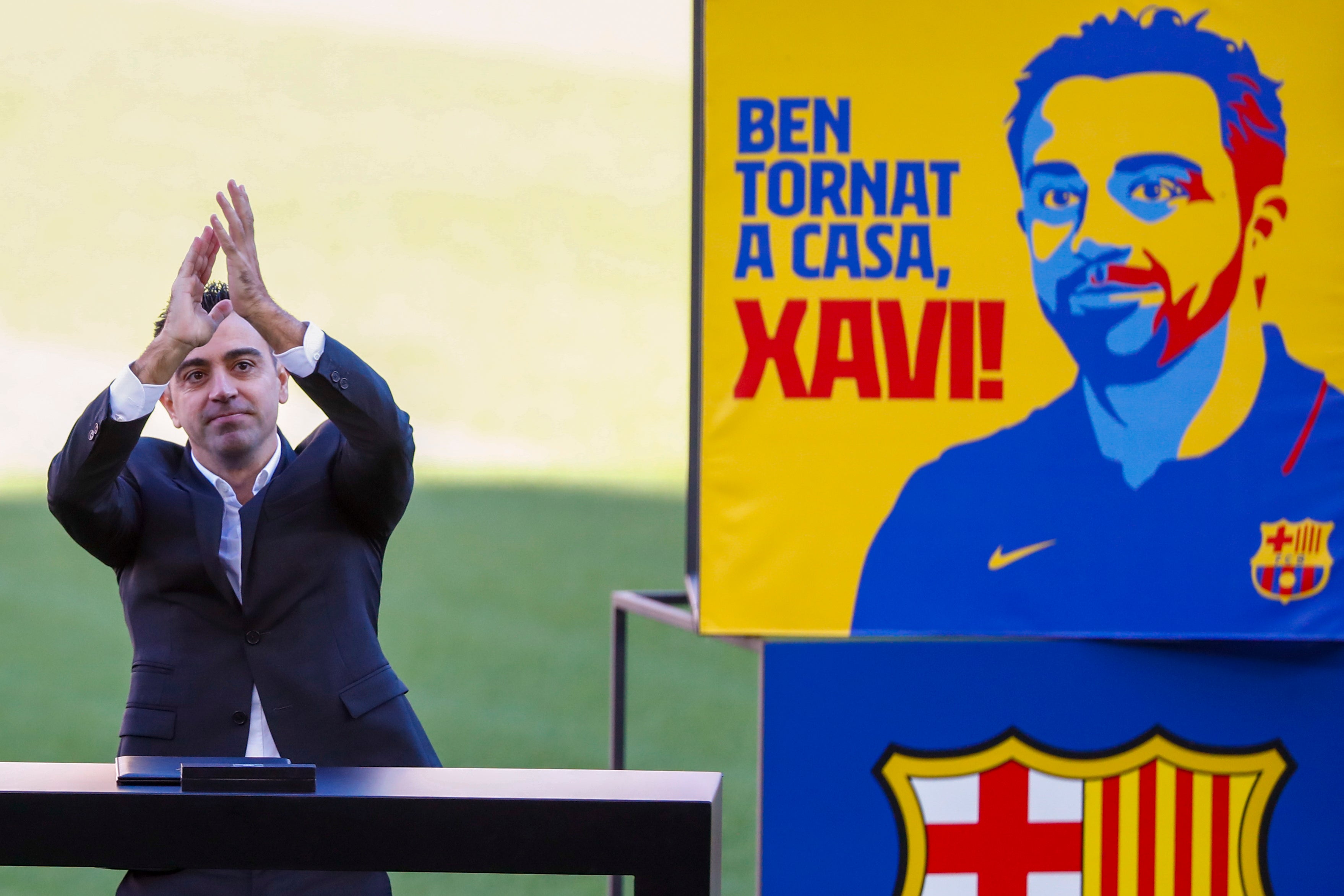 Could hardly be anything other than a fairytale return in the derby, could it? Lots to sort out but Barcelona must start in positive fashion under Xavi. Barcelona 2-1 Espanyol.