Inter Milan striker Lautaro Martinez would prefer to join Barcelona over Real Madrid, according to reports. Martinez was linked with a move to Barca last summer but the Nou Camp giants could not afford to sign the Argentina international after the coronavirus pandemic worsened their financial situation.

But Barca are once again interested in signing Martinez this year.

However, they would have to sell before they can complete a deal.

The Blaugrana club have so far focused on signing players on free transfers.

Sergio Aguero and Eric Garcia will officially join from Manchester City at the end of this month following the expiry of their contracts at the Etihad. 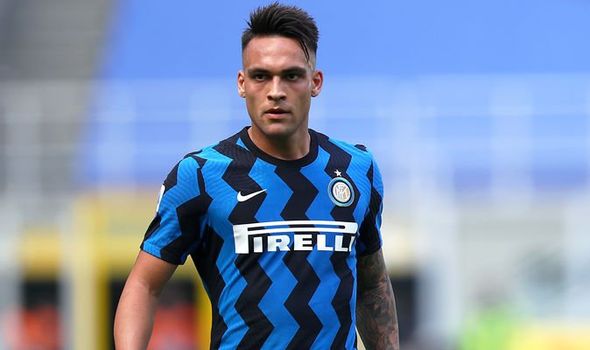 Barca are also close to signing Memphis Depay from Lyon, also on a free transfer.

They were in deep negotiations to sign Georginio Wijnaldum on a similar deal.

But the Liverpool midfielder will instead move to Paris Saint-Germain at the end of his Reds contract.

A deal for Martinez would therefore buck the trend of Barca’s transfer targets so far this summer.

Real Madrid have also been linked with the 23-year-old, who scored 17 goals in Inter’s Serie A-winning campaign under Antonio Conte.

However, the forward would prefer to move to Barca.

Inter owners Suning are keen to raise money through player sales and Martinez could be one player they let go. 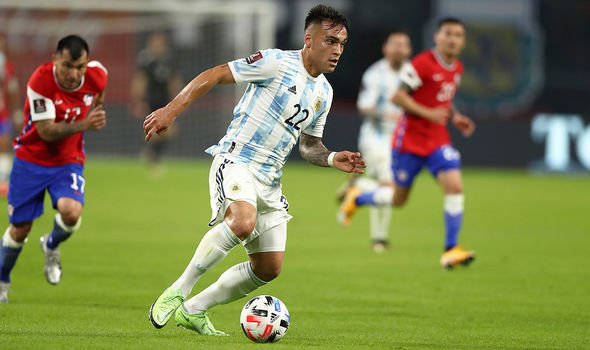 Sport says Inter would accept a deal worth around £68.7million (€80m) for Martinez.

Martinez would be linking up with international team-mates Lionel Messi and Aguero if he completed a move to Barca.

Messi’s new contract at Barca is yet to be officially announced.

The superstar’s current deal expires at the end of this month.

However, close friend and new club team-mate Aguero is confident Messi will remain at the Nou Camp.

“I talk to Leo every day and he sent me a congratulatory message,” Aguero said.

“Now that I will have him every day it will be much easier.

“What happens with Leo will be the decision of the club but it is a pleasure and a pride to play with Leo.

“If he continues, which I think he will, I will try to give everything as he has always done.”