Barcelona suffered a direct ‘attack’ from Chelsea as they pondered an offer for Sevilla defender Jules Kounde, according to reports in the Spanish press. Kounde appears set to finally sign for the Blues to end the Premier League club’s long-term pursuit.

Wide-ranging reports claim that the 23-year-old was waiting for Barcelona to match the £51million bid made by Chelsea as he preferred a switch to the La Liga outfit. But the proposal from the cash-strapped Catalans never arrived.

Barca have already spent heavily this summer on deals for Raphinha from Leeds and Robert Lewandowski from Bayern Munich. The Spanish giants need to offload stars from their wage bill, with Chelsea and Manchester United apparently both interested in signing Frenkie de Jong.

Sevilla handed Barca an ultimatum over Kounde earlier this week. Director of Football Monchi insisted that they needed to match Chelsea’s bid if they wanted to sign Kounde, otherwise he would be sold to the English club. 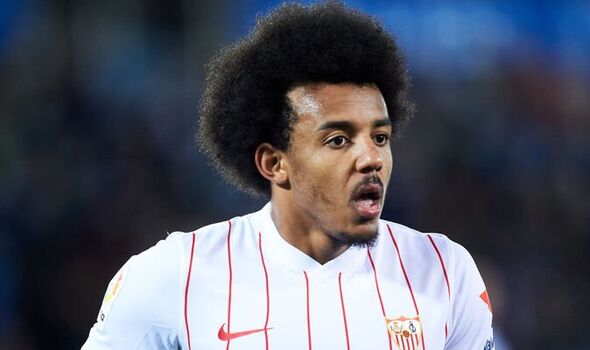 Spanish publication MARCA now claim that Barca felt ‘attacked’ by Chelsea due to the West Londoners’ financial muscle. The Blues cannot quite spend as heavily as they did under former owner Roman Abramovich, but new owner Todd Boehly has proved that he will make big transfer warchests available to Thomas Tuchel.

Kounde is now in advanced discussions over a transfer to Chelsea. Despite preferring the move to Barca, the France international has no qualms about linking up with the Blues as they were his second choice.

Chelsea came close to landing the centre-back last summer but had at least a couple of bids knocked back by Sevilla. The La Liga side were keen to sell this year, though, as they need to sell before they can complete their own transfer business. 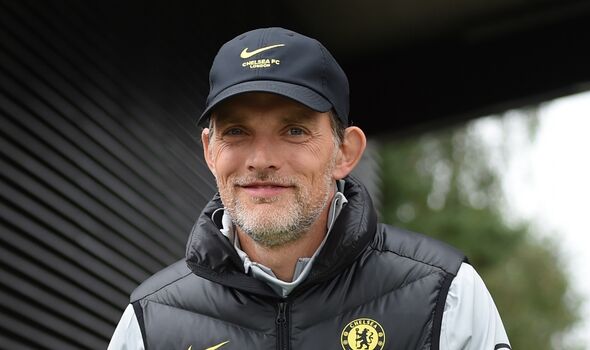 Tuchel has prioritised signing defenders this summer after losing Antonio Rudiger and Andreas Christensen to free transfers. That left the German with just Thiago Silva and Trevoh Chalobah as his only first-team centre-backs. There is a feeling at Chelsea that Cesar Azpilicueta, who can also play in the back three, has played his last game for the club.

Kalidou Koulibaly has been signed from Napoli in a £32m deal. The long-term Chelsea target will add experience to the back line.

Kounde is also expected to slot straight into the defence. He can play at both centre-back and right-back, giving Tuchel plenty of options.

Chelsea appear poised to make him their third summer signing after Koulibaly and Raheem Sterling. They failed in their pursuits of former defender Nathan Ake from Manchester City, and Matthijs de Ligt, who has joined Bayern Munich from Juventus.