‘I would ask people to buy me something to eat’: Barcelona star Raphinha opens up on his tough upbringing in Brazil… as he reveals he LOST many friends to ‘the world of crime’ and ‘drug trafficking’ long before he became a £56m forward

Barcelona star Raphinha has opened up about his tough childhood and revealed how he used to ask people for money on the street to eat, while several of his friends became involved in crime and drug trafficking.

The 25-year-old who hails from Porto Alegre in Brazil moved to Barcelona this summer for a £56million fee.

He was previously a fan favourite at Leeds and several clubs courted the Brazilian before he moved to the Nou Camp.

Raphinha has also won nine caps for Brazil, scoring three times, and is expected to be a part of their team for the World Cup this winter. 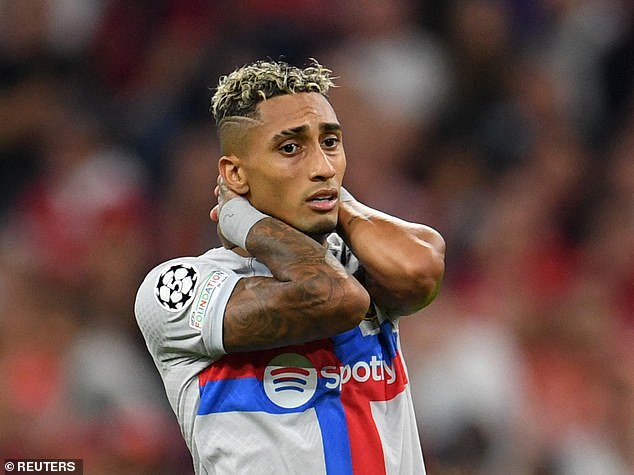 However, the Brazil international has opened up on his ubringing and revealed what obstacles he had to overcome to reach the very top of the game.

‘I need to tell you a truth: it’s very complicated,’ he told UOL Esporte via Marca. ‘For someone born in a neighborhood like me, it’s hard to stay focused.

‘I’m from Restinga (a neigbhourhood in Porto Alegre). It’s hard to follow your path and not go astray. Opportunities appear, and there are many.

‘They promise an easier way to earn money. And that’s where people get lost. I never got out of the way, but I was a witness, I walked alongside people who were getting lost.

‘I lost many friends in the world of crime, in drug trafficking… Friends who played ten times better than me and who could have been in a great soccer club in the world.’ 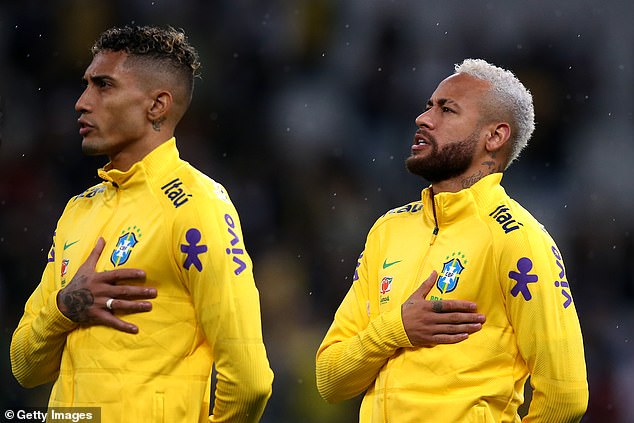 Raphinha explained how he was able to avoid these distractions to achieve his dream of becoming a footballer.

He said: ‘Having these examples close by was an important factor in keeping my focus. I knew what I wanted from a very young age: to be a footballer.

‘Achieving this goal by leaving a neighborhood is a great sacrifice. But my ambition was even greater. I did not deviate. If they speak today of my ‘magic’ in football, I say… this is the real magic.

‘It was thanks to my family that I never dropped out of school and ignored the opportunities I had to take the wrong path. It is because of them that I am here.’ 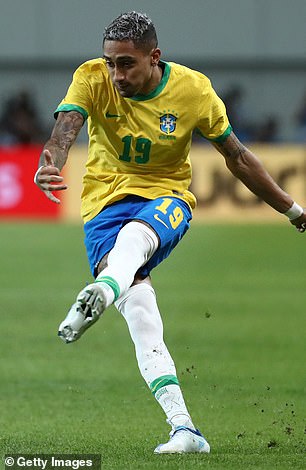 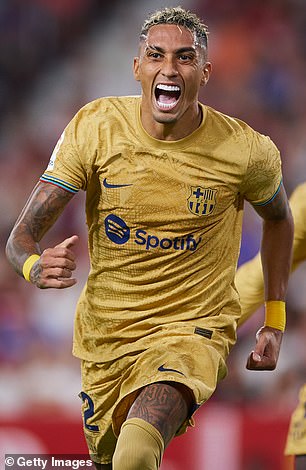 Raphinha also further revealed some of the struggles he faced as a child, including simply having enough food to eat.

The Barcelona winger explained: ‘It would be unfair to say that I have been hungry in my life because my parents never lacked food at home.

‘Still, after training, I would stand on the street and ask people to buy me something to eat or a snack. Some people helped me, others called me a tramp bluntly.

‘And there was nothing to do, it was wait for the bus to come home so I could eat something. I was between 12 and 14 years old at the time’ 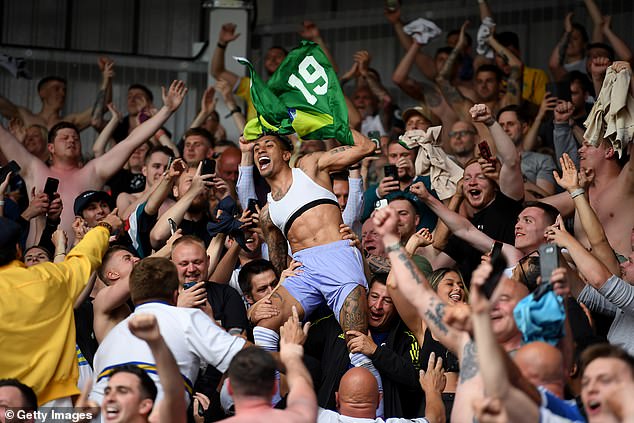 This summer, Raphinha was of interest to several clubs, including Chelsea and Arsenal but he remained steadfast in his determination to join Barcelona, despite the Catalan giants’ well-publicised financial problems.

And the Brazilian has explained why he was so desperate to join the club.

He said: ‘Ronaldinho is one of my idols and he wore the Barcelona shirt. I couldn’t talk to him before coming here, but I’m sure he would tell me to follow my dream

‘I had a lot of offers after my time at Leeds, but I knew exactly what I wanted. My childhood idols played for Barcelona, ​​so I had a dream to come here and I spared no effort to achieve it.’