It is no secret that Barcelona are in a state of turmoil. Although they haven’t lost a La Liga game this season, they have been far from impressive in their three victories and have drawn three very winnable fixtures. They are also five points behind league leaders Real Madrid ahead of their fixture against Atletico Madrid this weekend.

Manager Ronald Koeman has been forced to shoulder a lot of the blame, though he hasn’t been helped by his side’s considerable injury list.

Barca’s horrendous financial situation means that they had to let go of club legend Lionel Messi and forward Antoine Griezmann over the summer, thus relying on subpar forwards Martin Braithwaite and Luuk de Jong to step up as replacements since arriving.

One player who certainly has not impressed since joining Barca is Eric Garcia, who let his contract at Manchester City expire so that he could join the club this summer.

He penned a five-year deal in the La Liga with a £342million (€400m) release clause, but there is absolutely no chance that a club will match that demand based on his current form.

The 20-year-old has made six appearances at his new club, conceded eight goals and been sent off twice.

In his most recent game against Benfica in the Champions League, he was dismissed in the 87th minute for a second bookable offence whilst the Nou Camp outfit were 3-0 down. They are now sat at bottom of Group E.

Although he is young, many are incredibly disappointed with Garcia’s poor start to his Barca career – and one individual predicted the defender would struggle: his former boss Pep Guardiola.

According to El Nacional, Guardiola warned his old side Barcelona that Garcia had ‘very little experience’ before the deal was confirmed and gave them a ‘sincere warning’.

However, Koeman and co stuck to their guns and decided to sign the defender on a bumper contract, which they could live to regret.

Garcia has been wobbly in the heart of the Barca defence, with his performance highlighting why City did not put up a significant fight to keep him at the Etihad Stadium.

Compared to how well 22-year-old Ronald Araujo played after he broke into the first team last season, the Cityzens academy product’s poor displays are made far more disappointing given his even higher expectations.

Although Barca was his dream move, Garcia may have missed out on a crucial stage in his development by not signing for a club that are not under scrutiny every week.

Garcia could struggle even more if Koeman is replaced at the Nou Camp, with Xavi and Roberto Mancini both reportedly being considered for the potential vacancy.

But the ex-Everton manager is under the impression that he will not be shown the door, he said: “I’m still staying, yes. I know that it always depends on the results, it is the most normal thing,

“My intention is to follow the plan. The club has not told me anything. Everyone knows that I am here for the love of the club, in a very difficult situation.

If Barca are handed their first defeat of the season against Atletico on Saturday then it would be a shock to see him still at the club after the international break based on the rumours. 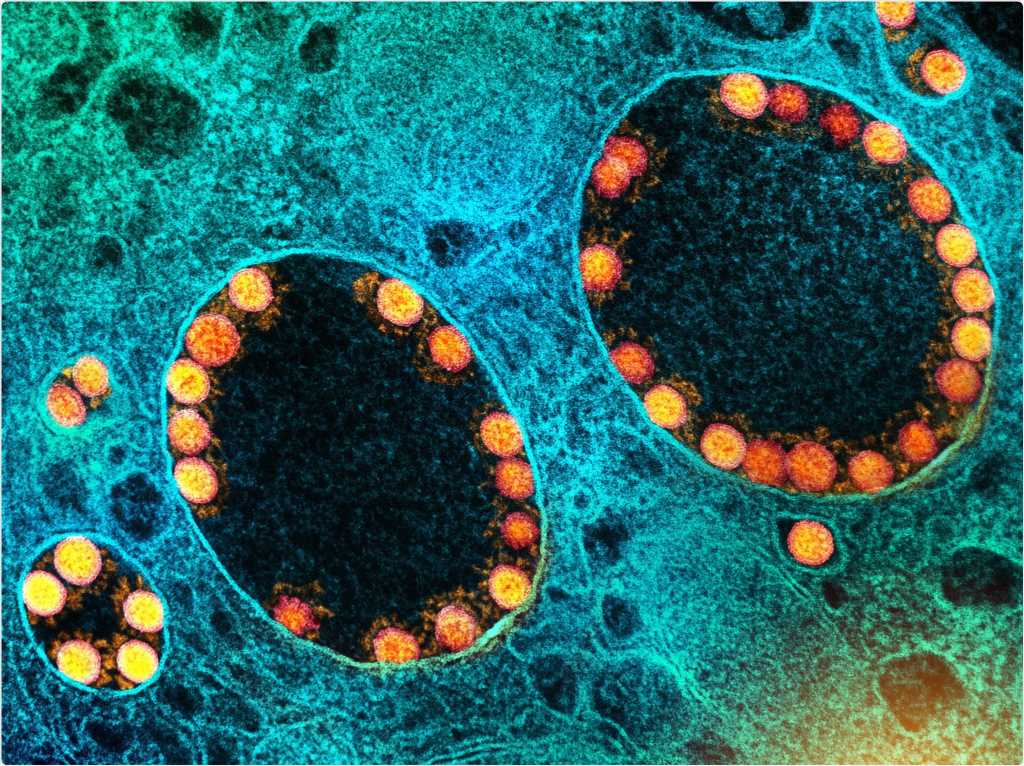