Barcelona are reportedly eyeing up a sensational move to sign Kylian Mbappe on a free transfer next summer, despite their perilous financial situation.

It was only in August that club president Joan Laporta revealed Barca’s debt is over £1billion yet Spanish publication AS say on Friday that sources at the club have indicated they are weighing up an offer for the Paris Saint-Germain striker.

The 22-year-old Mbappe is currently in the final year of his PSG contract and is yet to agree new terms, meaning he could be available on a free transfer next year. 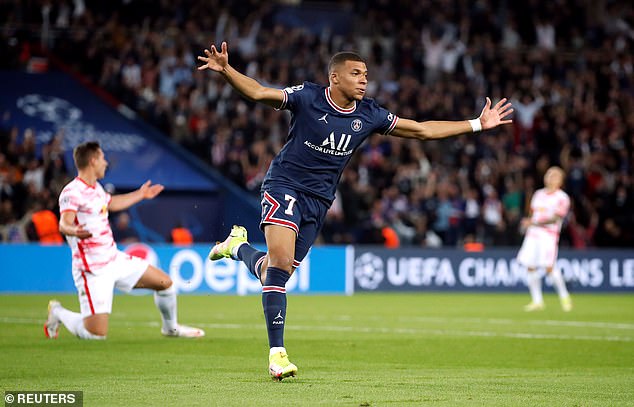 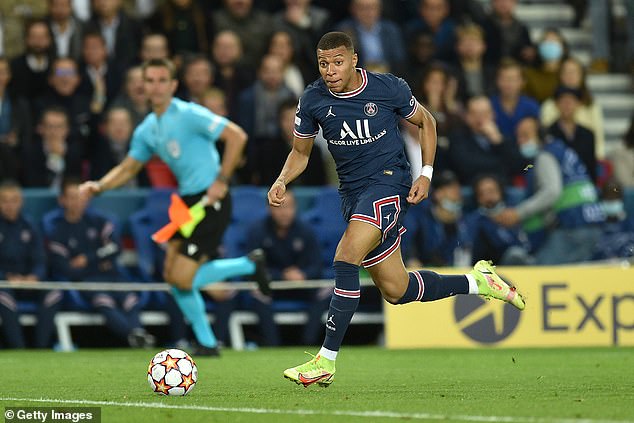 Barcelona’s fierce rivals Real Madrid are the favourites to get Mbappe’s signature but now it appears the Catalan club are going to try and enter the race.

AS add that Barca’s interest at the very least could be a card Mbappe plays to get a more lucrative deal from Madrid.

The publication adds that Barcelona believe that when their accounts are published next July, it will show their is room for one landmark signing in the summer transfer window.

But speaking in August, Laporta painted a very different picture of the club’s finances.

‘The strategic plan based on our credibility and experience, on the assets that Barca have, makes this situation temporary. 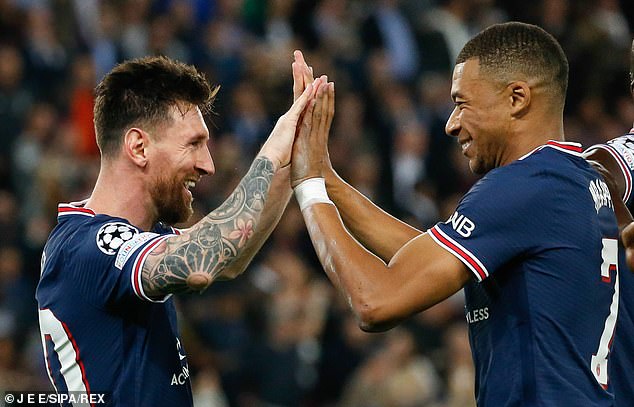 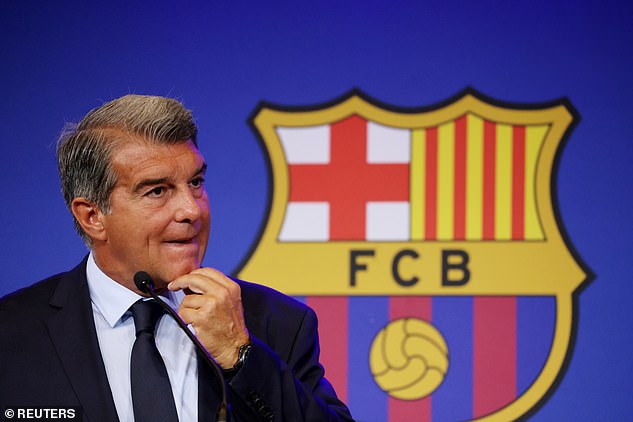 ‘I think that in a couple of years, the club’s economy will be healthy. We are not scared at all. We are highly motivated and positive and morale is high. It’s a big challenge but we are capable of overcoming it.’

But in the meantime, Barcelona’s squad have taken pay cuts while they also had to let Lionel Messi leave on a free transfer because they could no longer afford to pay his wages.

Barcelona are seventh in the LaLiga standings at present and take on Madrid on Sunday night in the first Clasico of the 2021-22 season.