Former Manchester City man Torres’ move to the Nou Camp was confirmed earlier this week as he returned to Spain in a £46.7 million move – just 18 months after leaving Valencia for the Premier League.

But he will not be able to go straight into Xavi’s squad as there are financial complications the club need to sort out in order to register the 21-year-old Spaniard.

This could involve either selling players to recoup funds and lighten the wage bill, or re-negotiating Ousmane Dembele’s contract to ensure he is on a lower salary.

Speaking on Saturday, the Barcelona manager said: “Ferran Torres is a spectacular signing, both as a player and a person. 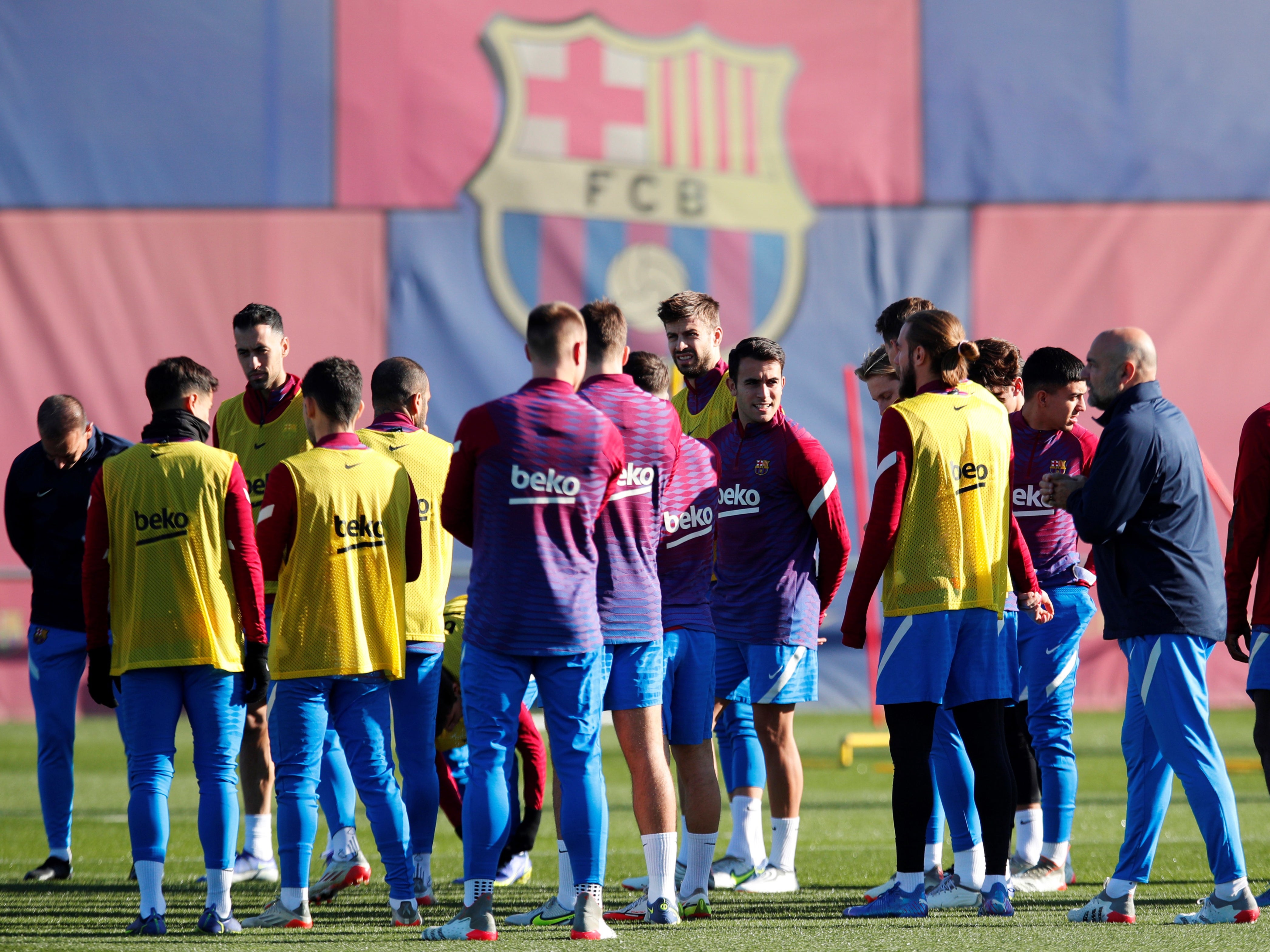 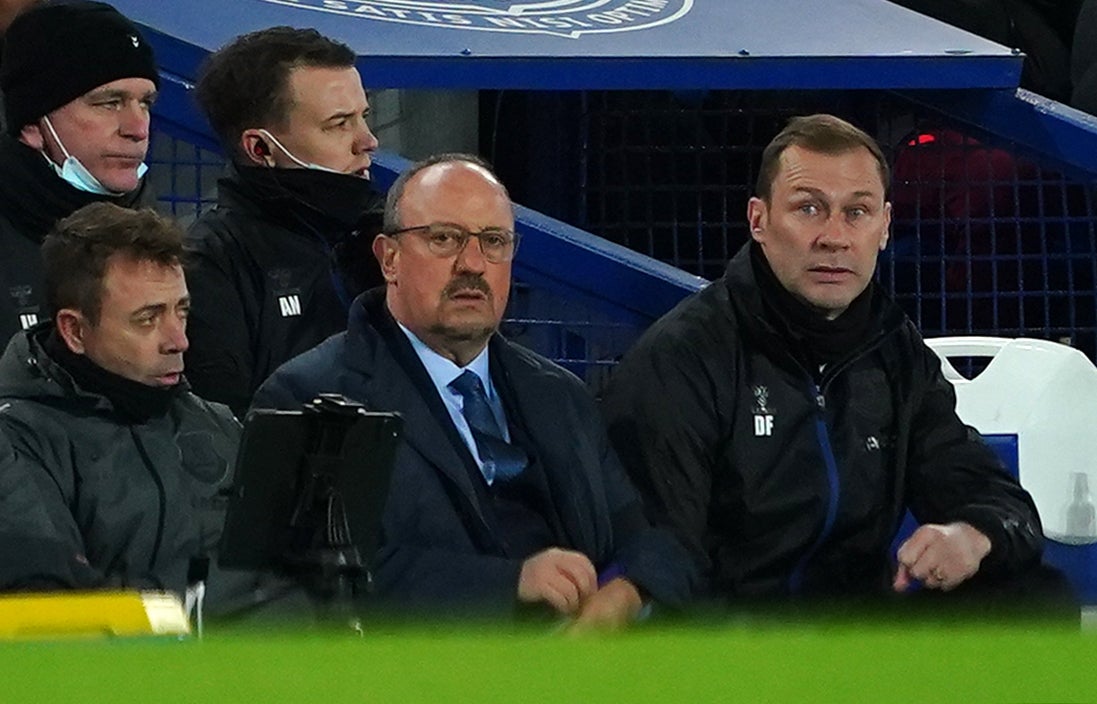 “He’s coming off an important injury, he has fantastic commitment, he’s going to give us a lot, I’ve no doubt about it. He can play in different positions, I’m very happy with the effort made by the club to get him.

“We’ll see how the salary cap situation is, if it’s possible right away. There has to be players leaving. If we get Dembele to resign his contract and lower his pay it will allow us to sign Torres and we hope that it can happen.

“His greatest virtue is his personality, he’s very ambitious, excited, implicated with a high commitment, you can see it in his eyes. The mentality he has is tremendous, hopefully you will be able to see it soon.”

Torres scored 16 goals in 43 games for Man City before deciding to leave after failing to settle in England during the coronavirus pandemic.

He now returns to La Liga where he made 71 appearances for Valencia during a three-season spell.