Former Bayern Munich defender Holger Badstuber does not believe Dayot Upamecano will be a leader when he arrives at Bayer Munich.

Munich have confirmed the signing of Upamecano from RB Leipzig last month for a reported fee of €42.5 million (£37m).

They beat out a whole hostof top European clubs, as the defender put pen to paper a pre-contract agreement with the German champions which will see him move to Allianz Arena in the summer. 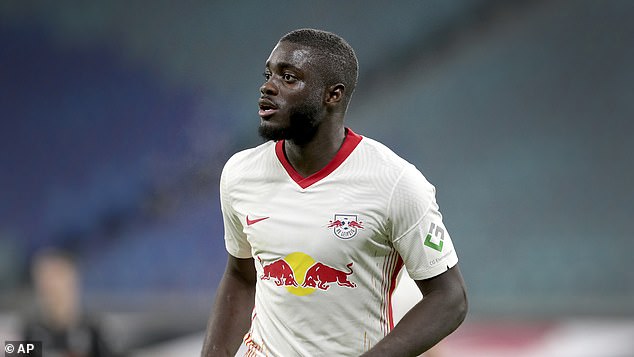 Dayot Upamecano ‘cannot be a leader’ according to defender Holger Badstuber

Manchester United, Liverpool, Chelsea, Real Madrid and Juventus had also been linked with the 22-year-old, but he has opted to continue his development with the newly crowned sextuple winners.

However, Badstuber thinks it will take time for him to really make his mark on the side.

‘Such a young player does not come to Bayern and is the leader. I do not hear him. You cannot be a leader if you are so calm,’ the former Bayern star, who currently plies his trade at Stuttgart, told BILD. 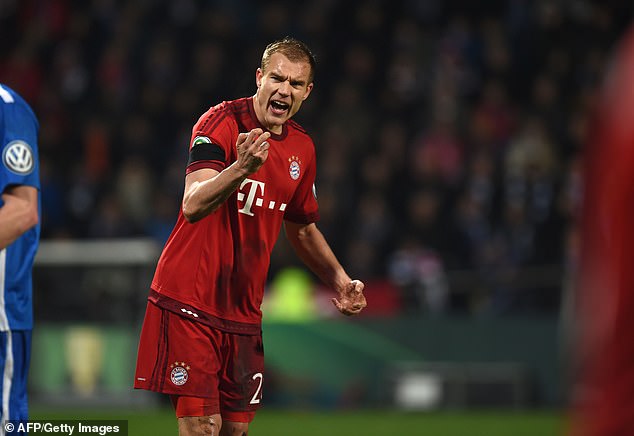 ‘You have to direct, give instructions. I see Lucas Hernandez there!’

Upamecano has racked up 145 appearances across all competitions for Leipzig since making his debut for the Saxony-based outfit in 2017.