Home » Ashley Williams: Wales' manager situation is a mess that needs to be cleared up ahead of Euros

Ashley Williams has called the Wales managerial situation a “mess” and insists Gareth Bale and company need clarity over who will be leading them at this summer’s European Championship.

Wales boss Ryan Giggs missed the last two camps in November and March after being arrested on suspicion of assault and has had his bail extended until May 1. Giggs denies the allegations.

Robert Page has taken caretaker charge in Giggs’ absence and Wales have won four and drawn one of their six games since, with the only defeat being against the world’s number one ranked side Belgium.

Wales start their Euro 2020 challenge against Switzerland in Baku on June 12, and former Dragons captain Williams says uncertainty over the manager’s position will impact the players.

“The quicker that can be cleared up from a Wales football fan perspective, the better.

“I’m sure the players and fans want some clarity on what’s happening and we can get on with the enjoyable part, which is the football, and getting that buzz back around the tournament. 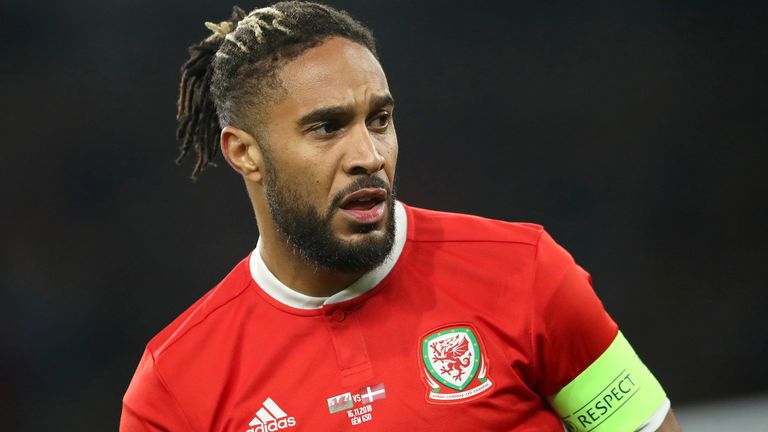 “It’s a massive distraction for everyone, but the players will have to manage it when that time comes.

“They are professionals and they’ve been dealing with distractions all their careers. They’ll have to try and park that, put it to bed and concentrate on the games.

“They’ve got to enjoy the experience because they’ve worked hard to get there.”

Football Association of Wales president Kieran O’Connor said recently that Page will be involved in their plans for Euro 2020 if Giggs is unable to take charge.

Page says he has been in regular contact with Giggs over the last few months, including the last two camps which saw Wales secure promotion to the top tier of the Nations League and recover from the Belgium defeat to beat the Czech Republic in their second 2022 World Cup qualifier.

“But he’s quite new to the first team and not been around for a really long time.

“I can only imagine without a figurehead manager being physically there that it’s down to Gaz (Bale), Wayne (Hennessey), Gunts (Chris Gunter) and Joe Allen, when he’s there and fit, to keep standards high and guide because the squad is so young. 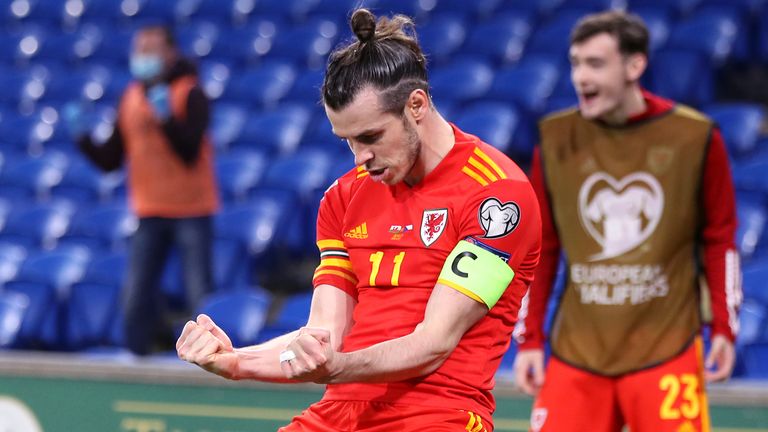 “Gaz will drive that culture from within and I’ve been really impressed with the boys on the pitch.

“In terms of me being a captain in a major tournament, we were really big on everyone taking responsibility for themselves and the team collectively.

“Looking back on 2016, we had a manager who we obviously trusted and was there all the time.

“It’s a difficult time going into a competition like that. There’s a lot of media distractions and things going on right, left and centre.

“We were fortunate we had Chris Coleman who protected us from all of that and these boys don’t have that.”