Liverpool’s incoming midfielder Arthur Melo ‘feels fit enough to play against Everton’ potentially giving Jurgen Klopp more options for Saturday’s Merseyside derby. The Juventus player is currently flying to the UK for his medical with the Reds and could be pitched in for his first start at the weekend given the club’s serious injury problems in the centre of the park.

Liverpool were forced to change their summer transfer plans after suffering a number of injuries in central midfield. Klopp had said that the club’s business was completed before the Premier League season got underway with Darwin Nunez, Calvin Ramsey and Fabio Carvalho all arriving at Anfield.

However, a severe injury crisis in midfield has forced the north-west side back into the transfer market. Alex-Oxlade Chamberlain, Naby Keita, Thiago and Curtis Jones have all been forced to miss out in recent weeks while the situation was worsened during the 2-1 victory over Newcastle last night with Jordan Henderson picking up a hamstring injury. The club captain is expected to miss five games with the issue making the quest for a new midfielder all the more pressing.

The club appear to have found their man in out-of-favour Juventus star Arthur. The Brazilian looks set to make the move to Anfield on a season-long loan with the Reds not holding an option to make the deal permanent. 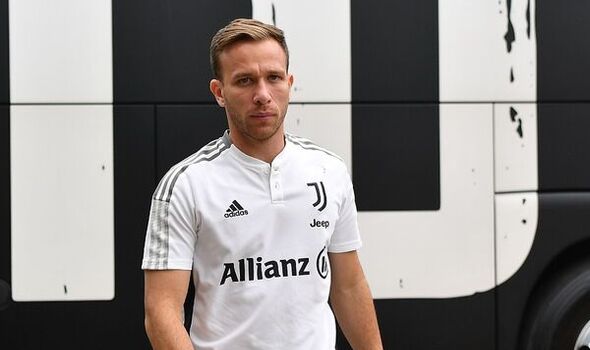 The Brazil international could be pitched in for his first start against city rivals Everton this weekend with the Daily Mail reporting that the player feels fit enough to start. Given the injury issues the Reds have, the chances of him receiving his debut appear high.

Liverpool’s move has the support of former Swansea and Birmingham manager Garry Monk, who believes the club have done the best they can in difficult circumstances.

“It’s smart from Liverpool,” he told Sky Sports. “It has been thrown upon a little bit this situation with needing a central-midfielder because of some of the injuries they have got.

“I think it’s very smart and shows good restraint because it can be very easy for them to buy certain players and overpay for them. 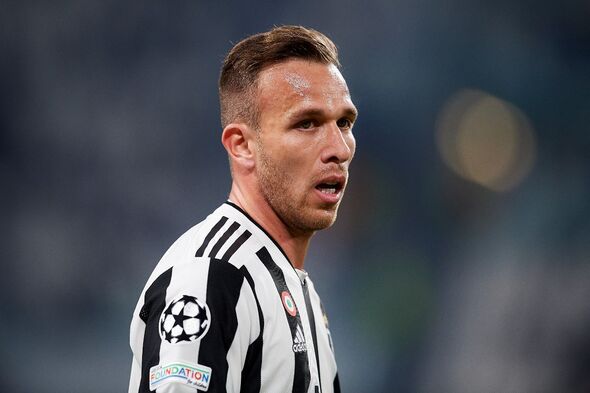 “But with Jurgen Klopp, it’s a smart way to go about it. This is a player we do like and he must be on their radar for them to like him, but we will do it in a way where we won’t jeopardise ourselves financially and also from the football side. And this lad can come to prove himself.

“You like to hope you are prepared, finished and done early. You try to be prepared, in terms of, things can happen in your squad very quickly. Like that Liverpool situation. That can happen.”

Liverpool supporters will certainly look out for the team sheet on Saturday with interest to see if they will have the opportunity to see their new star for the first time.