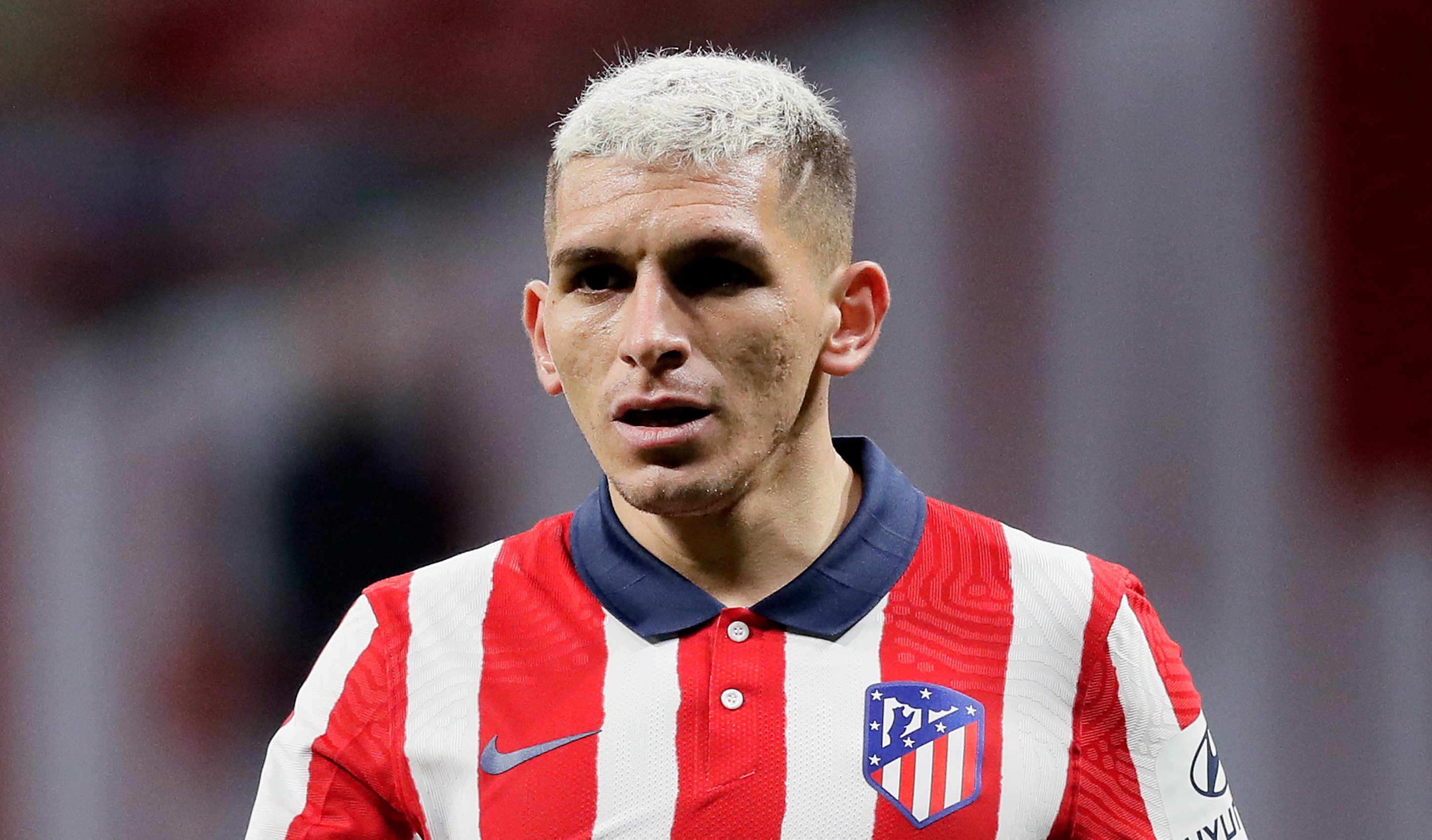 Lucas Torreira is due to return to Arsenal training on Friday but Mikel Arteta has told the midfielder that he is not part of his plans for the season.

Torreira was granted an extended break after playing for Uruguay at the Copa America this summer having spent last season on loan at Atletico Madrid.

The Spanish club have decided not to make Torreira’s move permanent and the midfielder is now back in London and will report for training on Friday.

However, Torreira’s agent Pablo Bentancur is also in London and is in talks with Arsenal’s hierarchy to secure the midfielder’s exit.

According to Sport890 in Uruguay, Bentancur is currently negotiating with three clubs in Italy over a potential deal for Torreira.

It’s understood that Roma and Lazio are two of the teams who are interested in the Arsenal midfielder.

Roma wanted to sign Granit Xhaka from Arsenal earlier this summer but the Gunners were demanding at least a €20 million (£17m) fee for the Switzerland international, who has ended up staying with Mikel Arteta’s side and signing a new contract which keeps him tied to the club until 2024 at the earliest.

Meanwhile, Football London report that Torreira had ‘expressed his desire’ to challenge for a first-team place at Arsenal, only to be told that he is not part of Arteta’s plans for the upcoming campaign.

Earlier this year, Torreira made it clear to Arsenal that he wanted to return to South America following the death of his mother and named Boca Juniors as his preferred destination.

Speaking last month, Torreira admitted he was unhappy during his time at Arsenal after he struggled to secure a regular role in the team following Unai Emery’s exit.

‘A year ago I had been working with a psychologist in Spain because when in the second year at Arsenal I played very little,’ said the midfielder.

‘It was hard for me to really assimilate it because my life depends on football and when I don’t play I have a very bad time, I am in a very bad mood and I many things happen. That’s why I started with him and he was giving me a hand with that topic.

‘Out there many years ago they told you “but how are you going to go to a psychologist, are you crazy?” And today it is very important, especially for us who live a lot of situations being away from the family. And when my mother’s thing happened, I wanted to stop playing football, I wanted to stay in Fray Bentos with my family. I had very little desire to go back to Spain because I had to stay alone there.

‘Luckily one of my brothers left with me, but I wanted to be here, with my father, because he was the one who was suffering the most and the one who was hurt the most by this whole situation.

‘He was always with my mother, they went everywhere together and today seeing him alone is a very hard blow that we find difficult to assimilate and we try to be with him, to help him, accompany him and also hold him so that he does not fall because now we have to continue, for us, for him and because the most important reason to continue living is always going to be our mother.’