Are you sure, Mikel?! Arsenal boss Arteta says the Gunners are ‘as big as Barcelona’ – and claims that’s why Pierre-Emerick Aubameyang turned them down to captain an ‘incredible’ team at the Emirates

Mikel Arteta believes Arsenal captain Pierre-Emerick Aubameyang signed a new contract at the club because of their ‘incredible’ team.

Aubameyang finally put an end to speculation about his future by signing a fresh three-year-contract worth £350,000-a-week earlier this week and declaring he wanted to become a legend at the club.

Barcelona and Inter Milan made approaches for the player in January and reports in Spain claimed the Catalan giants failed with a late move this summer for the Gabon international as they aim to replace Luis Suarez. 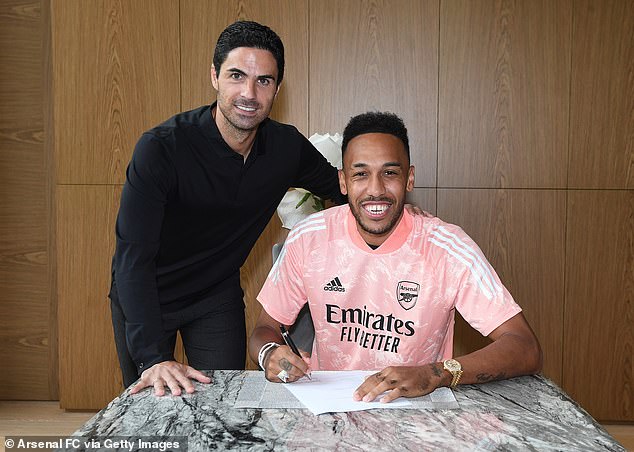 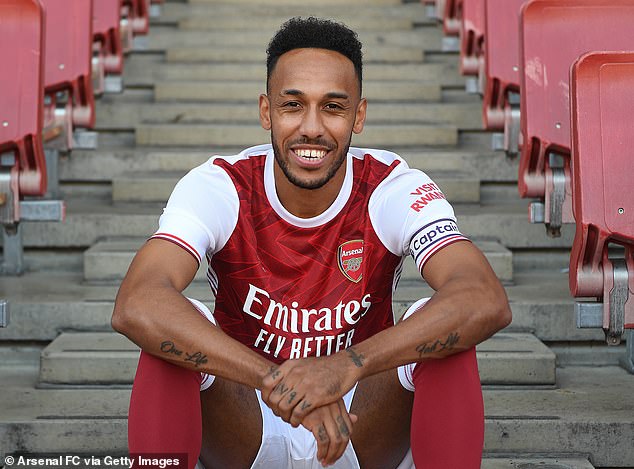 But Arteta has claimed he turned down Barcelona because the north London side are just ‘as big’ as their LaLiga counterparts.

‘I think a big reason why Auba is staying is because we have an incredible football team,’ Arteta said.

‘We have some fantastic people working here and he feels the love from the fans. 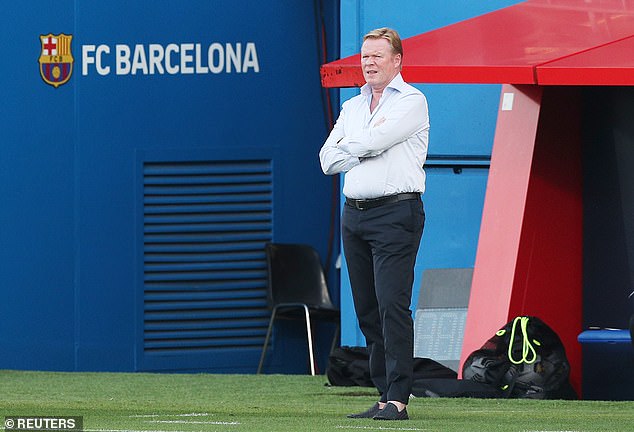 ‘The club has to take credit for that and all the people who put together this package for him to stay.’

When quizzed about interest from Barcelona and Inter, Arteta added: ‘The size of our club is as big as those names. The most important thing is the football club. What we inspire to be, and what we can achieve in the future.

‘We must make sure that our players believe in our project.’ 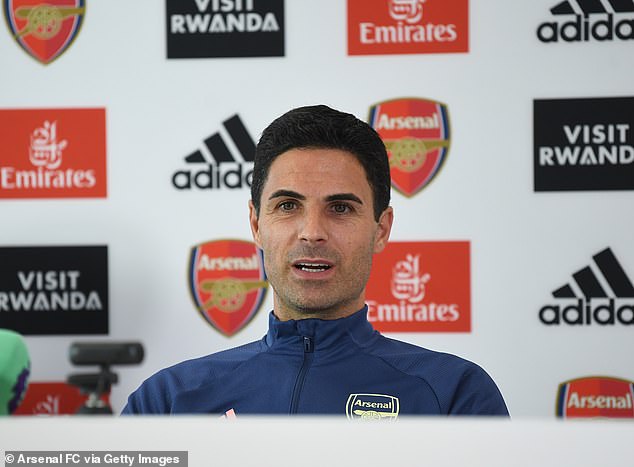 Aubameyang, 31, scored 29 goals across all competitions and helped Arsenal win the FA Cup final last season, three weeks before their Community Shield victory against Liverpool at the start of the current campaign.

The Gunners skipper scored in both games – and got his team off to the perfect start on Saturday with a sublime finish in their 3-0 victory at Fulham.

Arsenal are still in the market to add to their squad, with goalkeeper Runar Alex Runarsson on the verge of joining Brazilian duo Willian and Gabriel as well as Dani Ceballos as the club’s summer signings.