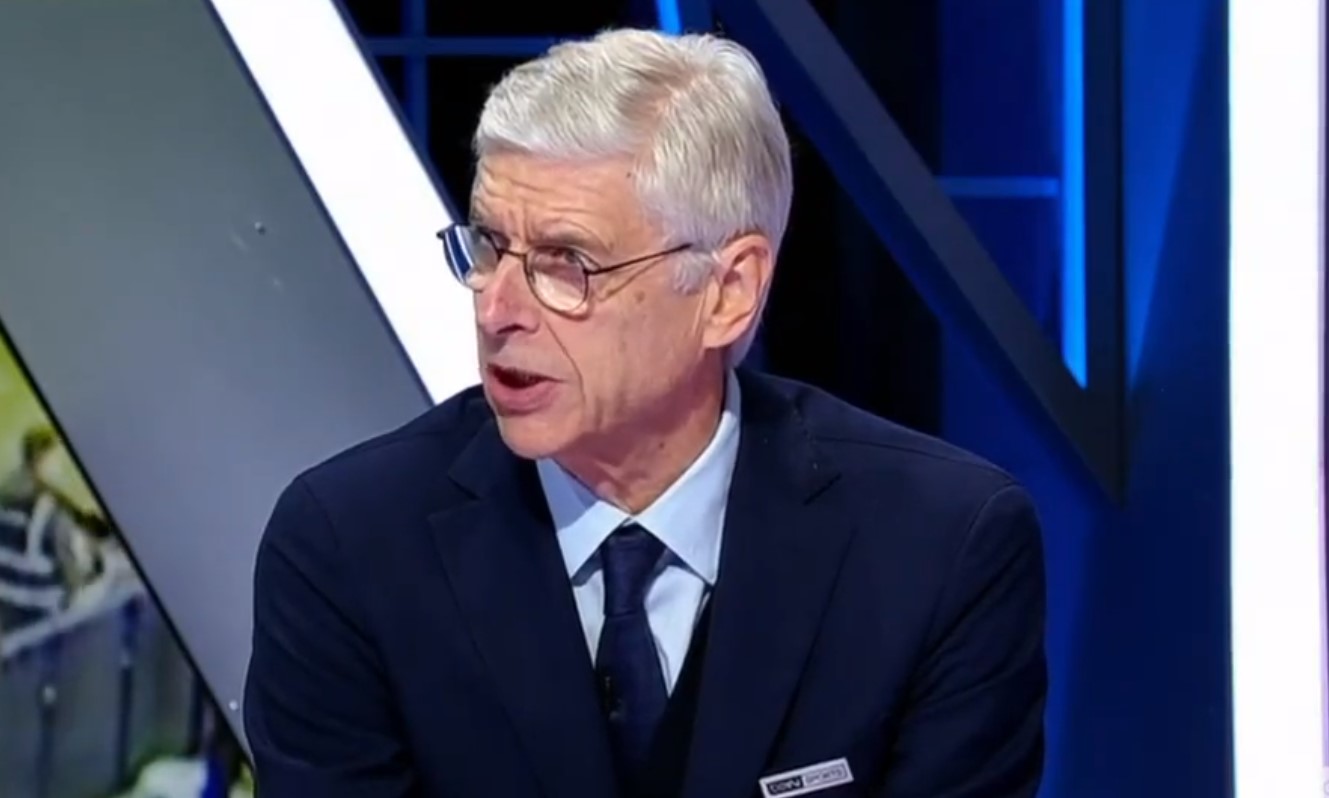 Arsene Wenger has named France as his favourites to win the 2022 World Cup.

The reigning World Cup champions begin their defence against Australia on Tuesday evening, while Didier Deschamps’ side will also play Denmark and Tunisia in Group D.

France are without several key players heading into the tournament, including Karim Benzema, Paul Pogba and N’Golo Kante, Presnel Kimpembe and Christopher Nkunku.

But Wenger believes France’s pre-World Cup setbacks could be a positive for Deschamps’ side in Qatar.

When asked to name his pick to win the World Cup, Wenger told Wettbasis: ‘My number-one favourite is France. Not because I’m French by birth but because this Equipe Tricolore has the best attack.

‘If Didier Deschamps manages to ensure the necessary stability on the defensive, then the reigning world champion will have a good chance of successfully defending his title.

‘When you’re the reigning world champion, the biggest danger is not having any worries. The teams that take it easy and aren’t focused enough on their task almost always get a nasty surprise and don’t stay in the race for long.

‘To be honest, I even consider it good news that the French national team has work to do. As a result, she had to renew a few things and I am now firmly assuming that this can only have a positive effect on the performance in Doha, because Didier Deschamps’ team will be even more focused as a result.’