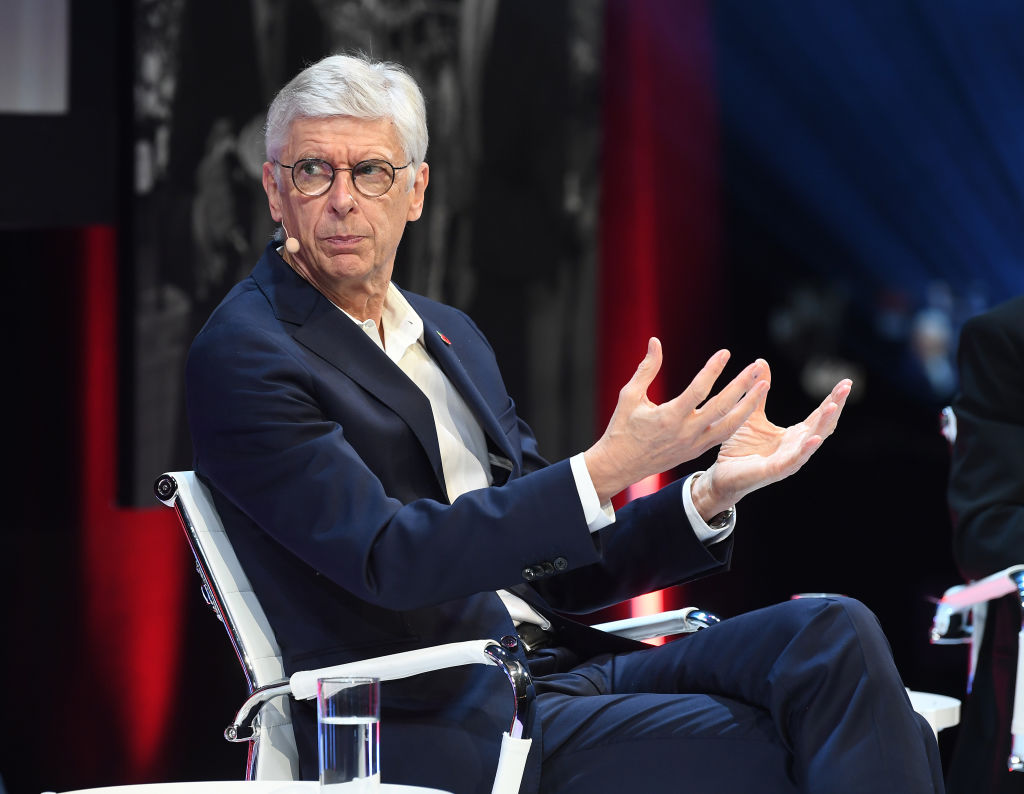 Arsene Wenger is credited with having sold over 500 footballers during his time as Arsenal manager, but the legendary former Gunners boss has revealed that one particular departure stands out as being particularly painful.

The 72-year-old left the north London club in the summer of 2018 following 22 years at the helm, during which he helped turn Arsenal into a modern footballing superpower.

While the second half of his tenure, and the latter part of his reign in particular, was characterised by supporter unrest as Arsenal struggled to keep pace with the likes of Chelsea and Manchester City, the previous decade represented the most successful period the club had enjoyed since the 1930s.

Indeed, Wenger’s first full season in charge yielded a Premier League and FA Cup double as a side built around the famous back five, comprising stalwarts like Tony Adams and David Seaman, was complimented by exciting and often unheralded foreign imports.

There was no better example of Wenger’s ingenuity in the transfer market than Nicolas Anelka who arrived at Arsenal as an unknown 17-year-old, but departed as the most exciting young striker in European football.

After spearheading Arsenal’s attack during the second half of the 1997/98 double season in the absence of Ian Wright, Anelka won the PFA Young Player of the Year award the following campaign before forcing through a big-money move to Real Madrid.

Although Arsenal made a staggering £22.5million profit on a player who had cost just £500,000, and bought Thierry Henry with the proceeds, Wenger had always planned to pair the two French international speedsters together.

Anelka subsequently failed to cope with the burden of expectation in the Spanish capital and endured a nomadic career which took in spells at over a dozen clubs, including five more in England alone.

As Arsenal fell behind their rivals, meanwhile, Wenger was forced to part with the likes of Robin van Persie and Cesc Fabregas who, like Anelka, he had helped turn into superstars, but the sale of his compatriot still represents his biggest regret.

Speaking at an event alongside his friend and former colleague David Dein, Wenger said: ‘Yes, we used the Arsene Wenger card and players wanted to go to where they would win. My biggest regret and shame is that Anelka left. He could have been special, instead he played for 13 clubs.’

Wenger also claimed that Arsenal were also ‘used’ as they missed out on the signing of Cristiano Ronaldo to Manchester United, who infamously snatched the the then teenager out of their clutches following a pre-season friendly against Sporting Lisbon.

United’s players, including the likes of Gary Neville and Rio Ferdinand, implored Sir Alex Ferguson to act quickly after they were tormented by Ronaldo and Ferguson’s assistant at the time, Carlos Queiroz, helped strike a deal with his Portuguese compatriots.

Wenger added: ‘On Ronaldo, we scouted him and were impressed. WE dad dinner, we discussed money. The next day Manchester United blew us out of the water. We were used.’