Arsenal’s summer transfer window is in danger of ending in a whimper as three deals could potentially fall through. Youri Tielemans has been linked with a move to the Emirates for several months now, while Lisandro Martinez and Raphinha are two top targets.

But there is now a real possibility that Arsenal could miss out on all three players. The start of the window has been successful for Mikel Arteta.

He has made three signings so far and is set to add a fourth in Gabriel Jesus. The need for a striker was desperate and Jesus is set to become the main forward for Arteta.

Fabio Vieira is an exciting signing, while youngster Marquinhos and goalkeeper Matt Turner add further depth to the squad. But Jesus is likely to be the only one of the four to be a regular starter in the Premier League from the start of the campaign. 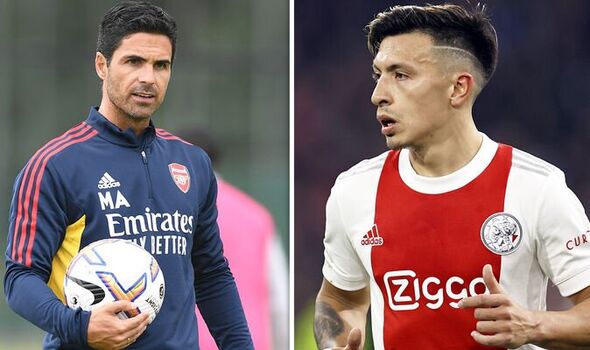 Arteta is clearly wanting to add further signings before the window is shut. But it looks increasingly unlikely he could land his top targets.

Arsenal were leading the race for Raphinha a week ago but Chelsea have since agreed a fee with Leeds, while Barcelona have stepped up their interest in the player. He prefers a move to the Nou Camp and that is looking increasingly likely.

Ajax star Martinez has been labelled as Arteta’s top defensive target this summer. Arsenal are still in the race for him but Manchester United’s presence in the battle could be a decisive factor.

Erik ten Hag managed Martinez for three years at Ajax and it is thought the player is keen on a reunion with the Dutchman. Tielemans, meanwhile, is also linked with a move to Old Trafford. 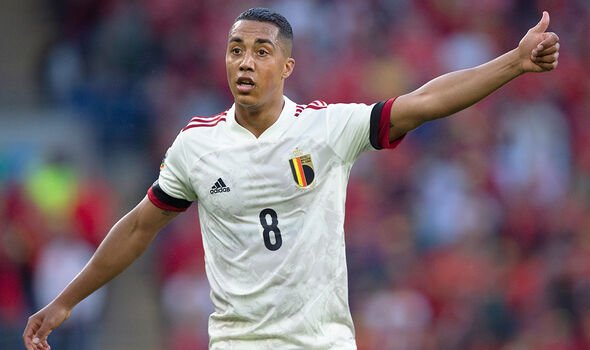 Arsenal have not yet pushed through their interest in the Belgian yet. It appears they have been waiting to see what other business they can complete before making an official approach for the Leicester star.

Tottenham are keeping an eye on the player while United have an interest. The Gunners could miss out if they don’t move quick enough.

There are other players Arsenal can target and there is no reason to panic just yet. But Arsenal could realistically start next season with the same defence and midfield they had for the majority of last term.

Arteta will have been hoping to have had the majority of his business sewn up before the pre-season tour to the USA later this month. That now looks unlikely to be the case and the Spaniard may have to look for alternative targets if his first-choice options are not possible.