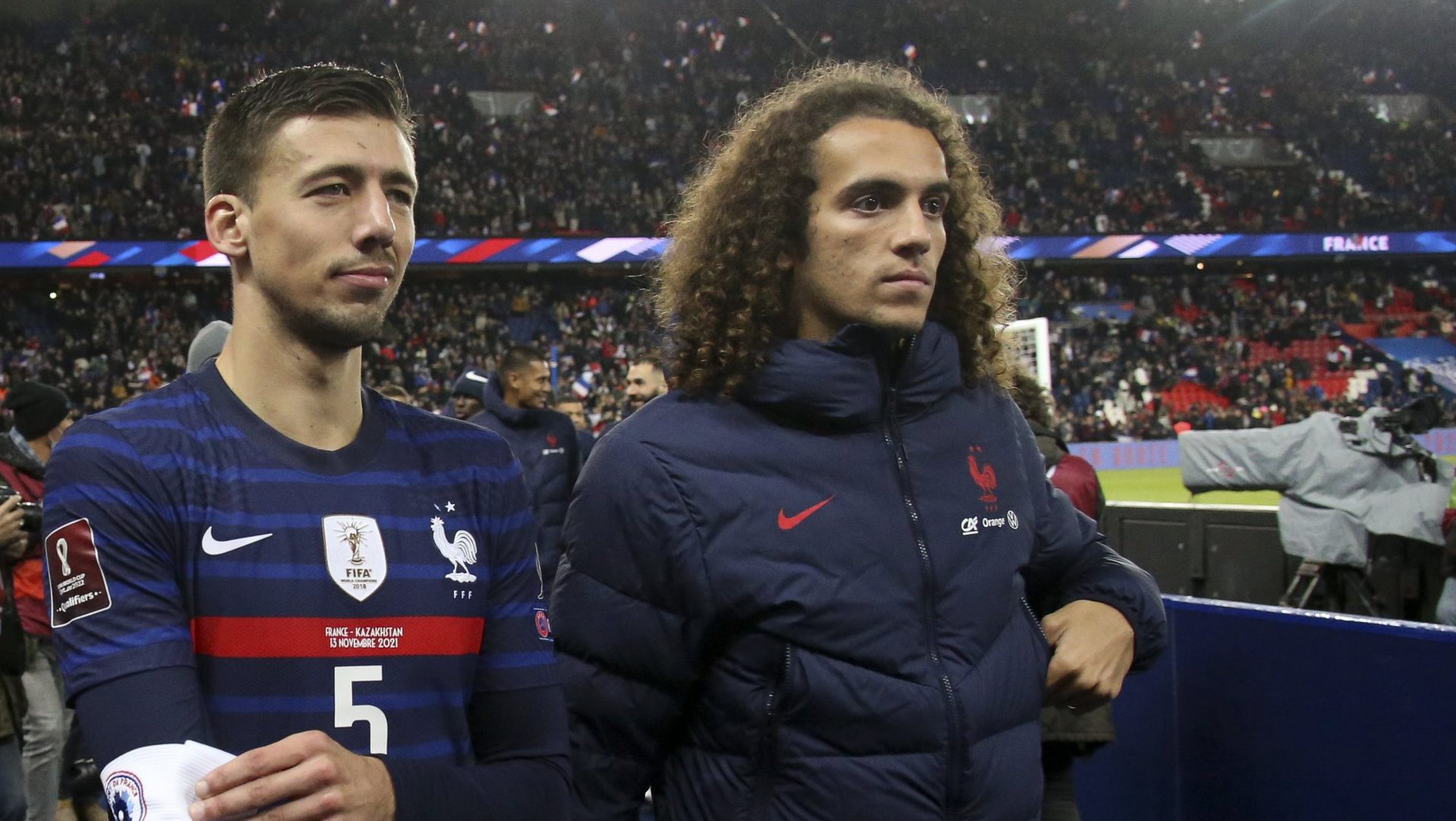 Arsenal’s on-loan midfielder Matteo Guendouzi was booed by France fans at the Parc des Princes ahead of their World Cup qualifier against Kazakhstan.

The 22-year-old is currently spending the season on loan at Marseille after being frozen out of Arsenal’s first-team squad by Mikel Arteta.

Guendouzi has worked his way into contention for a place in France’s World Cup squad next year by earning his first call-up in two years in September.

The midfielder is yet to make a senior appearance for France but is in their latest squad for the current international break.

However, Guendouzi angered a large section of France’s fanbase before Saturday’s fixture against Kazakhstan by saying that he would’ve preferred the game to have been hosted at the Stade de France rather than Paris Saint-Germain’s Parc des Princes.

And as Guendouzi’s name was read out by the stadium announcer at the Parc des Princes on Saturday, loud whistles and boos could be heard around the ground.

Guendouzi, meanwhile, is still waiting for his first senior appearance for France as Didier Deschamps opted to keep the midfielder on the bench.

Speaking this week, Guendouzi also made it clear that he sees his long-term future at Marseille, rather than at Arsenal.

‘I’m on loan and still linked to Arsenal but I am focused on what I have to do with Marseille,’ said Guendouzi.

‘I want to be part of the long term with Marseille. I’m very comfortable there, I want to continue to enjoy myself at Marseille.’