Arsenal trio Gabriel Jesus, Gabriel Martinelli and Gabriel Magalhaes are LEFT OUT of Brazil’s latest squad by Tite as they sweat on World Cup spots… but it’s a boost to Mikel Arteta as stars get chance to recharge over international break

Mikel Arteta will have the opportunity to let his Brazilian stars recharge their batteries during this month’s international break because none have been called up for friendlies against Ghana and Tunisia.

Tite named his squad on Friday for the games to be played in France, and will include 11 players from Premier League clubs but none from early leaders Arsenal.

There is no call-up for Gabriel Jesus despite his brilliant form for his new club after a £45million move from Manchester City, or for winger Gabriel Martinelli or centre-half Gabriel Magalhaes. 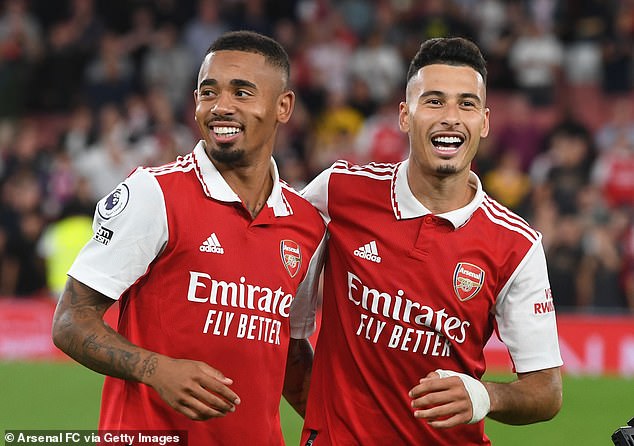 Arteta will not want his players to suffer the disappointment of missing out on the World Cup but will be delighted to give them a rest during what promises to be a hectic campaign.

If fit, Jesus and Magalhaes are still expected to be included in Tite’s squad for the World Cup in November.

‘This squad is to give opportunities to others to show themselves,’ said the Brazil boss when asked specifically about Jesus. ‘He is competing for spot and he is in a big moment.’ 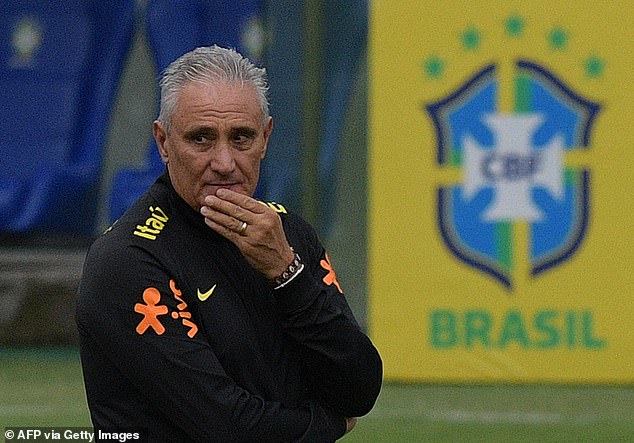 Martinelli’s omission is not seen as such a positive development for his World Cup hopes because of the strength of competition in his position. Philippe Coutinho of Aston Villa also misses out.

‘Coutinho is an extraordinary player,’ said Tite. ‘Gabriel Jesus too. We are talking about David Neres, Martinelli. It’s very difficult.’

Liverpool trio Alisson, Fabinho and Roberto Firmino are called up. So are Fred, Antony and Casemiro of Manchester United. Richarlison of Spurs, Lucas Paqueta of West Ham, Bruno Guimaraes of Newcastle, Ederson of Manchester City and Thiago Silva of Chelsea.

Brazil will take on Ghana in Le Havre on September 23 and Tunisia at the Parc de Princes in Paris, four days later. These are their final fixtures before the World Cup in Qatar. 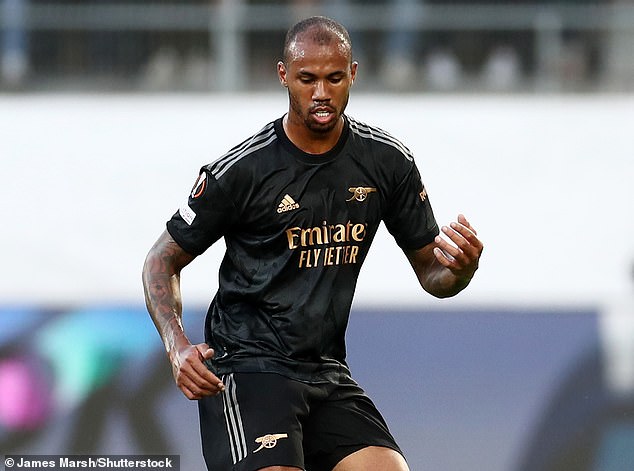