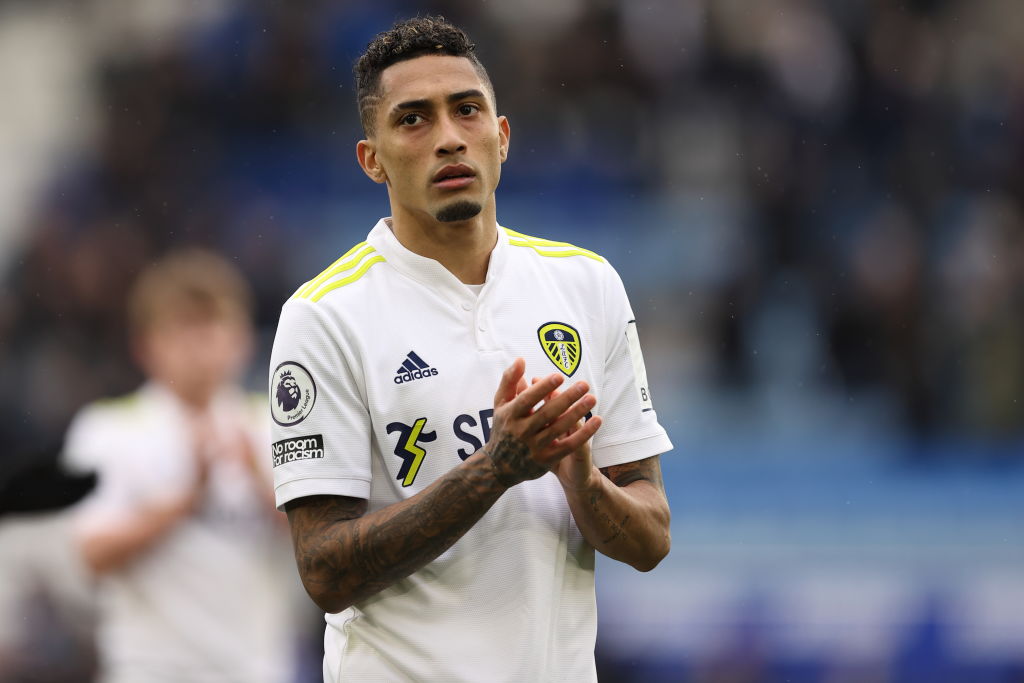 Arsenal failed with a second bid for Leeds United star Raphinha on the day that Chelsea hijacked the Gunners’ move and agreed a £55million deal to sign the Brazilian.

Leeds United rejected an initial bid from the Gunners last week, with the rumoured offer of around £30m falling well short of the Yorkshire club’s asking price.

But the Gunners were the first club to firm up their interest in the winger and felt that they had stolen a march on their rivals.

Mikel Arteta’s side planned on increasing their bid for Raphinha and they were in talks with Leeds over a second official offer on Tuesday afternoon.

Arsenal felt they could talk Leeds down from their £55m asking price but the Daily Mail say Chelsea exploited the Gunners’ negotiating tactics by hijacking the deal and paying the asking price.

It’s claimed Arsenal were ‘stunned’ by the move as they felt even rival bidders would try to negotiate a lower fee with Leeds.

Raphinha is set to discuss personal terms with Chelsea today and even if Arsenal were to match the Blues’ offer, he’s said to favour a move to Stamford Bridge.

Chelsea remain in talks with Manchester City for a move for Raheem Sterling, with the England international yet to make up his mind on remaining at the Etihad.

Sterling has 12 months to run on his deal but he wants assurances over playing time, which Pep Guardiola is unwilling to give.