Winterburn, who played for Arsenal from 1987 to 2000, has warned the manager off the midfielder ahead of the summer transfer window where the London club will look to improve their team.

Arteta’s side finished eighth in the Premier League and failed to get past the Europa League semi-finals this season which has meant they have failed to qualify for European football for the first time in 25 years.

Coutinho is among a whole host of players that Arsenal are looking at, according to reports, but their former player doesn’t want to see him sign for the club.

Winterburn told Goal: “I wouldn’t go down that line, we’ve got a lot of young talent coming through.

“Unless he would be on the right wages or if there was a way to fit him in then it could be an option. It’s been touted around so much I don’t believe it’ll happen. 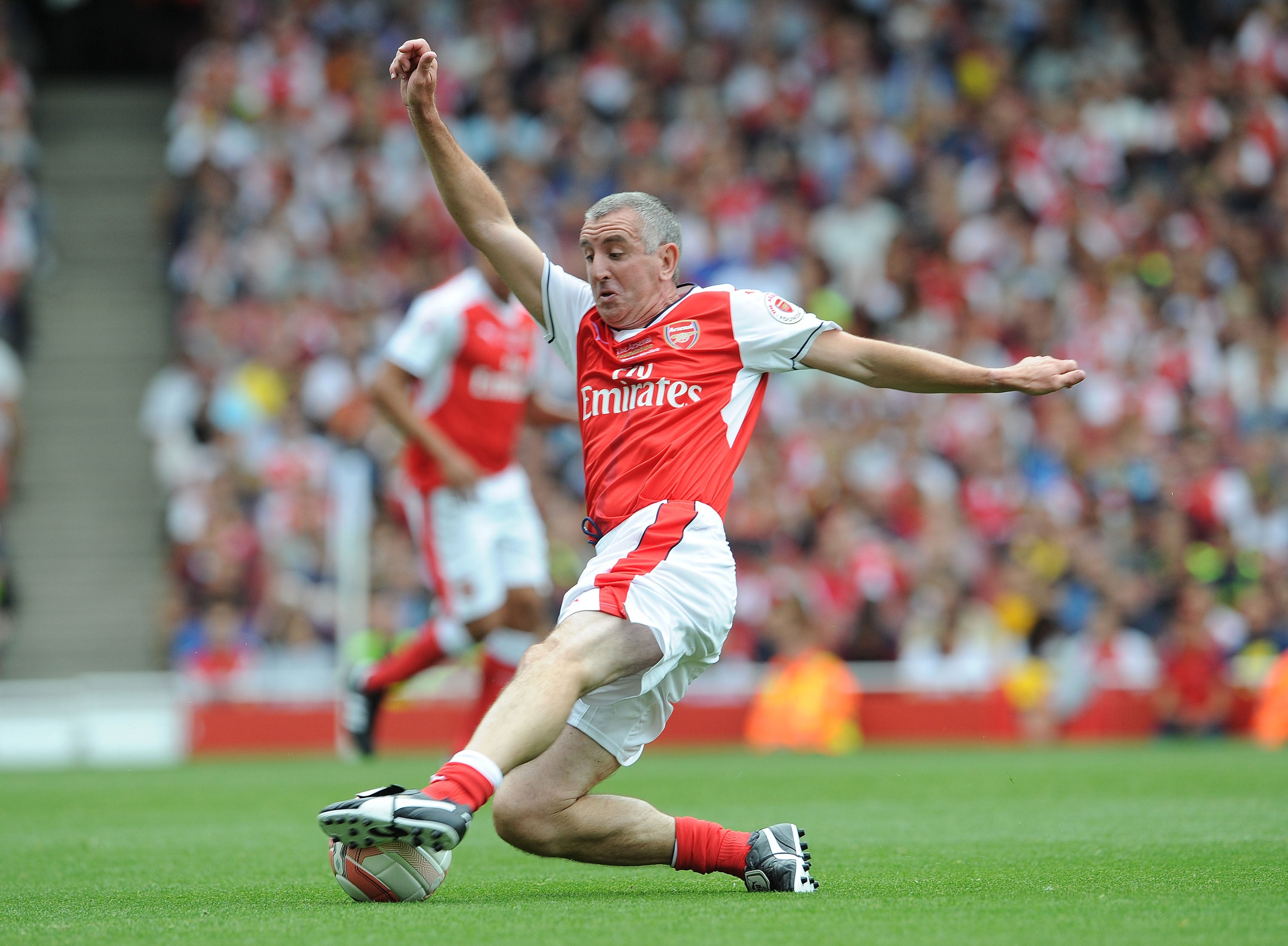 “Coutinho was very good at Liverpool, but since then I’ve not been impressed and I’m not convinced by it.”

Arsenal have other options for next season, most notably being Joe Willock.

The star has been on loan to Newcastle United where he became the youngest player to score in six consecutive matches.

While Newcastle want to sign him on a permanent deal, Arsenal could welcome the 21-year-old back for some star quality upfront.

Winterburn added about Willock: “He’s a player I really like, so I hope he is given a chance to come in and fill that role.”