Arsenal’s Europa League clash with PSV is reportedly expected to go ahead as planned next Thursday, despite the death of Queen Elizabeth II. The Queen passed away at Balmoral Castle in Scotland on Thursday at the age of 96, with the Premier League already confirming that this weekend’s domestic matches have been postponed. And there has also been talk of a second weekend of cancellations, with concerns arising that police officers could be redeployed en masse to London ahead of the Queen’s funeral.

There has been no official announcement by UEFA regarding next week’s European fixture list as of yet. But, according to ESPN, there is an expectation that the Gunners will host PSV as planned, with the Metropolitan Police said to be comfortable with the plans in place. And a final decision is set to be confirmed in the coming days.

Arsenal were in Europa League action against FC Zurich in Switzerland when news of the Queen’s passing broke on Thursday evening. And the teams held a moment of silence ahead of the second half as a mark of respect.

The Gunners then paid tribute to Her Majesty in a message on their website. “Everyone at Arsenal Football Club is saddened at the news of the death of Her Majesty The Queen,” it read. “Her Majesty gave remarkable service over eight decades to the United Kingdom and the Commonwealth and we join together with so many around the world in mourning her passing and wish to extend our deepest sympathies to the Royal Family.” 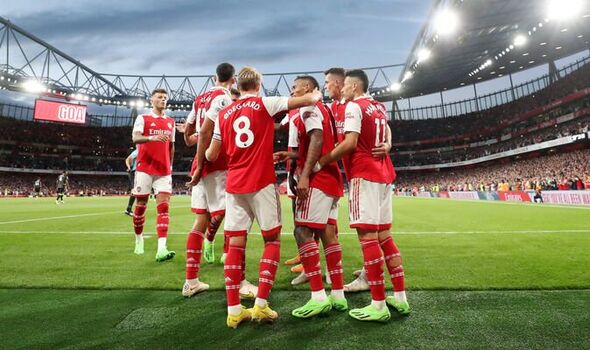 The Gunners began their Europa League campaign with a 2-1 victory in Switzerland as they stormed to the top of Group A. Debutant Marquinhos opened the scoring for the visitors as he converted from Eddie Nketiah’s cutback after 16 minutes, before the hosts drew level courtesy of a Mirlind Kryeziu penalty just before the break. But Mikel Arteta’s side secured the three points as Nketiah got on the end of a Marquinhos cross to head the ball home at the back post just after the hour mark.

UEFA are said to be in discussions with English and Scottish clubs regarding next week’s Champions League and Europa League matches. And the European football governing body released a statement on Thursday evening to mark the Queen’s passing. 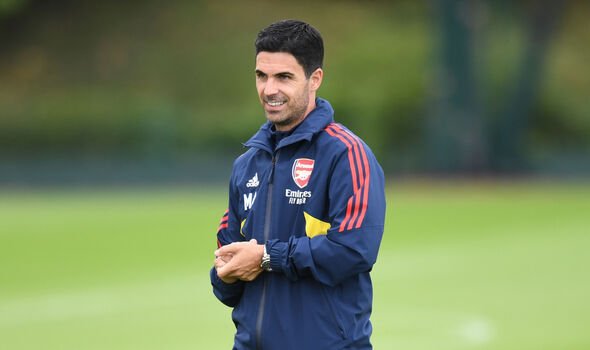 “European football offers sincere condolences to The Royal Family and citizens of the United Kingdom and Commonwealth realms,” it read. “UEFA informs that a moment of silence was observed at matches involving British teams tonight as a mark of respect following the sad passing of Her Majesty Queen Elizabeth II.”

And UEFA president Aleksander Ceferin added: “UEFA and European football are truly saddened by the passing away of Her Majesty Queen Elizabeth II, one of the world’s most-respected figures. Our thoughts are with her family and the President of the English Football Association, Prince William, as well as with the citizens of the United Kingdom and Commonwealth realms.”