Arsenal are taking on Fulham this afternoon in a Premier League meeting at the Emirates which has taken on even greater significance after yesterday’s results. Newcastle’s surprise win over high-flying West Ham catapulted the Magpies to 15th in the table, above Brighton and Burnley, and left Fulham seven points from safety. With only six games left to play including this one, Scott Parker’s side cannot afford to be picky about where they earn points and will be giving everything to shock the Gunners.

Arsenal come into the game in some form, having bounced back from that dire 3-0 defeat at Liverpool with wins over Sheffield United and Slavia Prague. Bukayo Saka and Emile Smith Rowe have made productive returns from injury while Alexandre Lacazette appears to be flourishing up front without club captain Pierre-Emerick Aubameyang on the pitch, who is suffering with malaria. Mikel Arteta will have one eye on the Europa League but with no midweek game coming up, he will be focused on pushing the Gunners up the table from their disappointing spot in ninth place.

Follow all the latest action from the game in north London below.

These two sides met back in September on the opening day of the Premier League season, and it was an inauspicious start for newly-promoted Fulham. Goals from Alexandre Lacazette, Gabriel and Pierre-Emerick Aubamayeng gave Arsenal a comfortable victory at Craven Cottage.

The Gunners’ early promise soon tailed off, while Fulham never really recovered from the early setback, even if there was gradual improvement over the next few months. 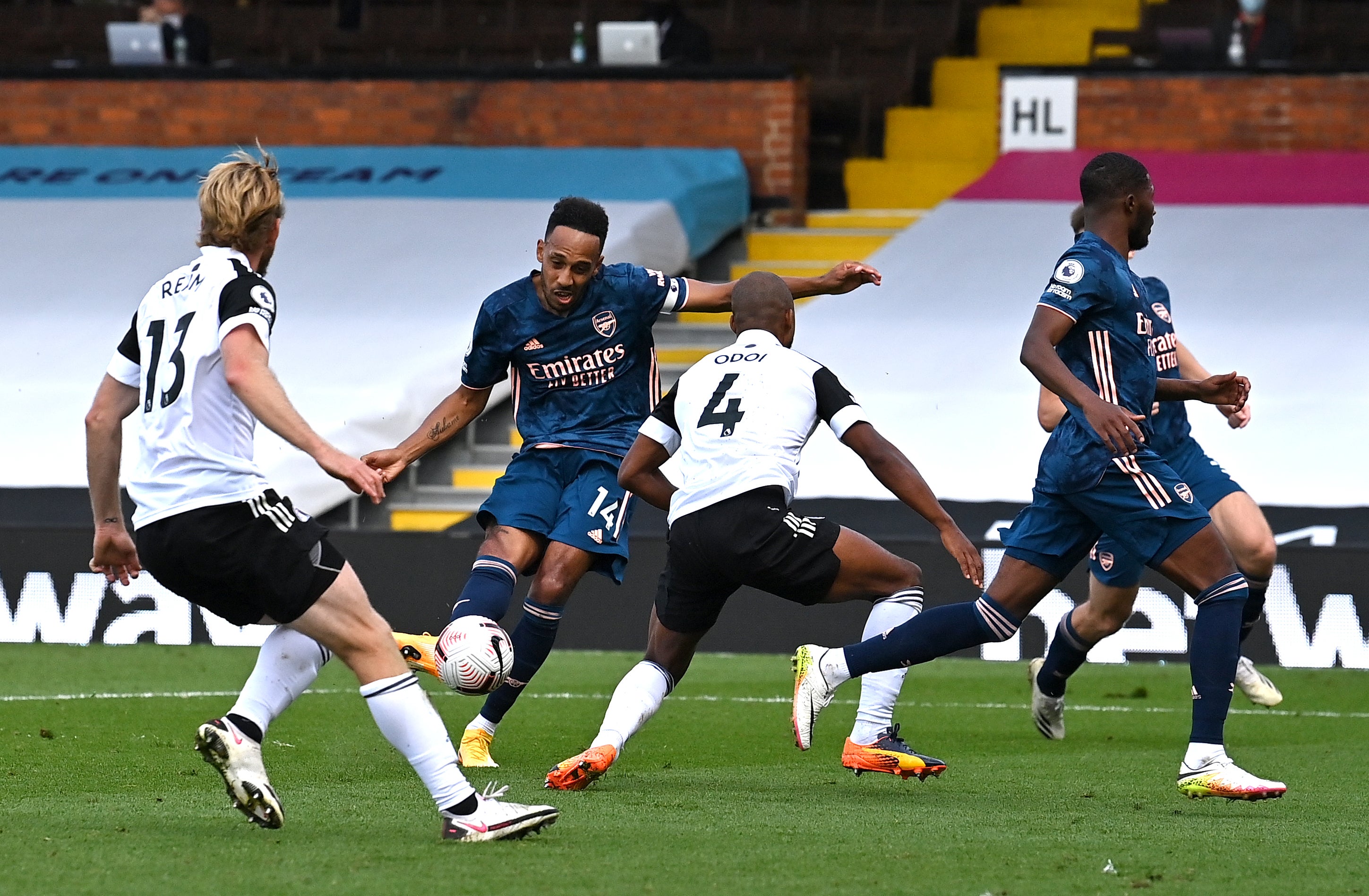 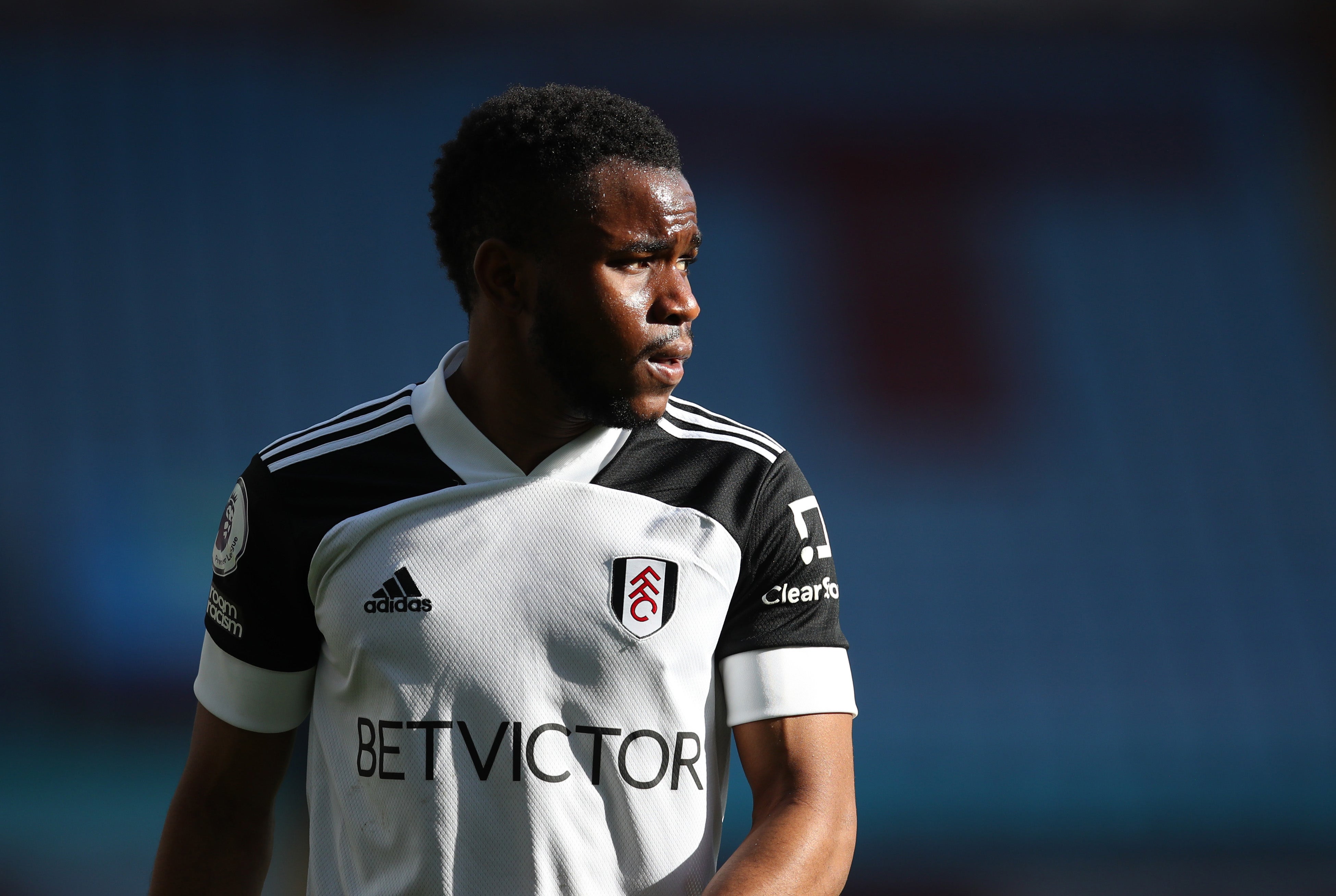 Prediction: How will Arsenal vs Fulham play out today?

Everything you need to know ahead of kick-off

Arsenal are currently ninth but can move to within two points of rivals Spurs with a win today. Even if the priority is now evidently winning the Europa League, the Gunners will still want to finish as high as possible.

Fulham, meanwhile, are running out of time in their bid for survival. Four successive defeats have left Scott Parker’s side seven points adrift in the bottom three, and they’ve played a game more than Burnley and Brighton directly above them.

Fulham make five changes to the side that lost against Wolves last time out: Ademola Lookman, Tosin Adarabioyo, Andre-Frank Zambo Anguissa, Josh Maja and Ivan Cavaleiro start for the visitors.