Former Arsenal striker Kevin Campbell has played down the chances of Tyrick Mitchell moving to the Emirates Stadium this summer. The Crystal Palace defender is reportedly on Arsenal’s shortlist of targets to provide cover for Kieran Tierney next season.

Tierney missed large chunks of the 2020/21 season through injury, and Mikel Arteta reportedly feels the need to acquire reinforcements in the position.

According to The Athletic, Arsenal are eyeing a new left-back this summer, with Mitchell and Hibernian’s Josh Doig targets.

That’s despite Mitchell signing a new bumper contract at Selhurst Park in April, running until 2025.

Campbell believes the 21-year-old would snub the Gunners due to concerns over playing time. 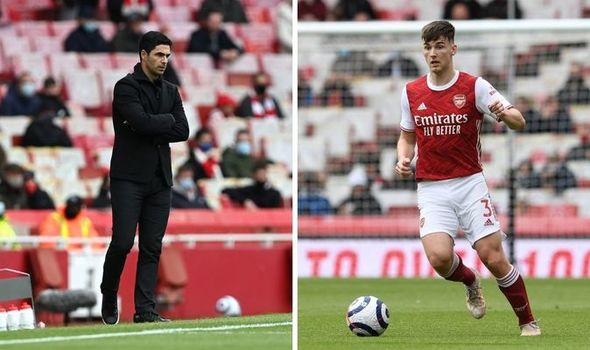 Speaking to Football Insider, Campbell explained that he doesn’t see Mitchell moving to Arsenal whilst regularly featuring for Crystal Palace.

He said: “It’s definitely a position that needs to be addressed.

“I think Mitchell would be a capable deputy for Kieran Tierney next season, but I just do not see that happening.

“He has just signed a new long-term contract at Palace. I cannot see that happening, no chance.

“He will want not want to be second choice. He looks happy at Palace and he is playing every week. Why would he want to leave to sit on the bench at Arsenal?”

Mitchell was Roy Hodgson’s most used left-back in the Premier League last season with 19 appearances.

In comparison, Tierney played 18 league games at left-back during a campaign stricken with injury issues.

With Patrick van Aanholt set to leave Palace as a free agent this summer, the left-back spot will be Mitchell’s to lose next season.

Even with a new manager arriving in south London, he undoubtedly showed enough quality this term to make the position his own. 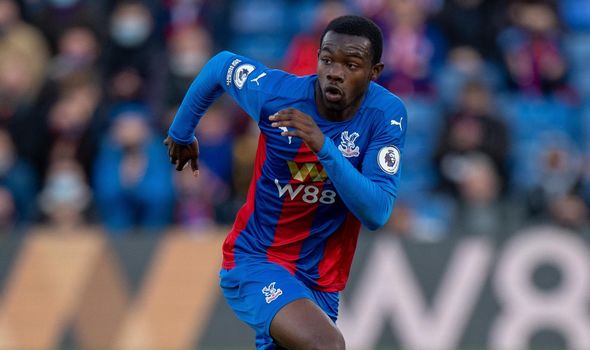 After signing a fresh four-year contract in April, Mitchell expressed his delight at extending his stay with the Eagles.

He said: “I’m delighted. It’s a great place to be and an exciting time, so I’m delighted to sign a contract.

“I can see, especially with the Academy building now and Academy players coming through, it’s a great time.”

With Mitchell an unlikely option, Arsenal will likely at least test the waters as part of a crucial transfer window for the club.

Arteta’s side slumped to an eighth-place finish in the Premier League this season, so the Spanish manager will want to strengthen his squad in key areas.