Arteta not getting carried away over Arsenal's early season form

Arsenal have been told exactly how they can convince Bukayo Saka to turn down interest from Manchester City and Liverpool and commit his future to the club. Both the England man and Mikel Arteta have spoken publicly about a new deal for the winger, amid previous interest from last season’s top two.

The Gunners have started this Premier League campaign with a perfect record, winning each of their five games and that kind of form will keep Saka at the club as long as they qualify for the Champions League this season according to former Tottenham striker Darren Bent. “If Arsenal finish in the Champions League, I think he stays,” Bent told Sky Sports. “If not, I think there are going to be some serious questions.”

Both Saka and Arteta are confident that a new deal will be hatched out however. “I’m very confident that we as a club, Bukayo and his family and his agent are very much aligned on what we want to achieve,” Arteta said ahead of the Gunners’ win over Bournemouth.“I would like that to get done because I don’t want the player or anybody distracted in the middle of the season, but those things take time and have to go through the right process.”

Saka was equally confident that a new deal would be signed. “Yes, I share his confidence,” Saka said after the victory over Fulham. “I really feel the love from my team-mates, my coaches and the fans as well. So yeah, I really feel loved here.” 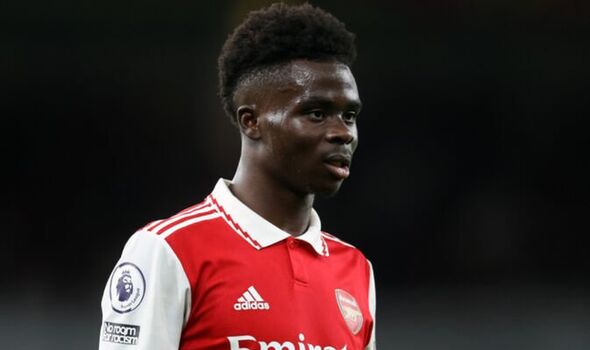 Despite the public claims a new contract has yet to be signed, and Saka has previously been linked with both Manchester City and Liverpool. Both clubs are monitoring the situation according to The Times, and have been long-term admirers of the 20-year-old.

Though Arsenal have started the new season strongly, Saka is yet to get a goal and has watched fellow forwards Gabriel Jesus, Gabriel Martinelli and Martin Odegaard score three times each. 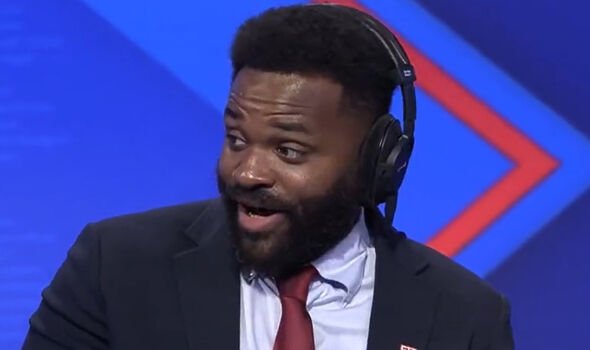 He has admitted that goalscoring is an area he hopes to improve upon, despite being Arsenal’s top scorer last season. “I think I’m growing,” Saka said ahead of the win over Aston Villa.

“Going from strength to strength each game and I think Fulham was my best game yet and I want to kick on from that now.

“I feel like of course there’s still aspects where I need to improve and learn and each game I learn which positions I could have been, where I could have been to score, why I didn’t get a certain amount of shots or crosses and stuff like this. I watch and reflect on my games to try and improve. As long as we’re winning, anyone can score and I’m happy.”