Arsenal boss Mikel Arteta has wasted no time in trying to sign PSG star Layvin Kurzawa as the Gunners have already submitted a bid to the left-back, who is out of contract at the end of this season. Barcelona are also interested but have decided they need to sell a player before they will make a move for the Frenchman.

Kurzawa had a lot of suitors in the January window but PSG decided to keep hold of the 27-year-old despite that the defender has made it clear he planned to leave on a free at the end of the season.

According to Spanish publication Sport, Arsenal and Napoli have already made “interesting offers” for the attacking left-back.

Barcelona are also said to be very interested in the defender and have only put his name on their transfer shortlist for that position this summer.

However, the report claims the Catalan giants will not make a move until they have confirmed the sale of Junior Firpo. 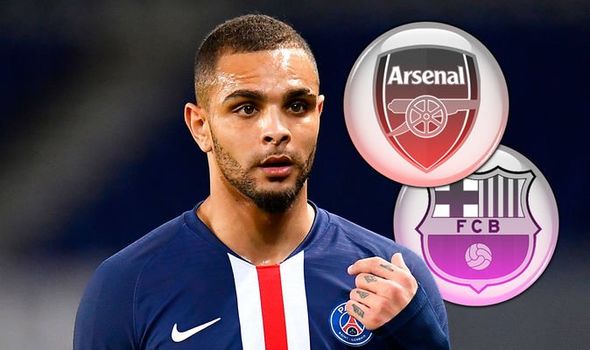 The 23-year-old only arrived at the Nou Camp last summer but has failed to impress during his short spell at the club.

Barca are now looking to cut their losses on a player who has only made 17 appearances this season.

The La Liga champions have held promising talks with Kurzawa’s agent, Kia Joorabchian, but will not make a final offer until the situation surrounding the coronavirus pandemic is clarified along with the confirmed sale of Firpo.

Barca are confident that Kurzawa still wants to come to them and that he is willing to assume the role of back-up to Jordi Alba.

The Catalan club see Kurzawa as an attractive option not only because of his free transfer status, but they also think he holds enough value that he could be traded if it doesn’t work out at the Nou Camp.

Kurzawa is an experienced full-back and his performances for Moncao and PSG have earned his 13 caps for France. 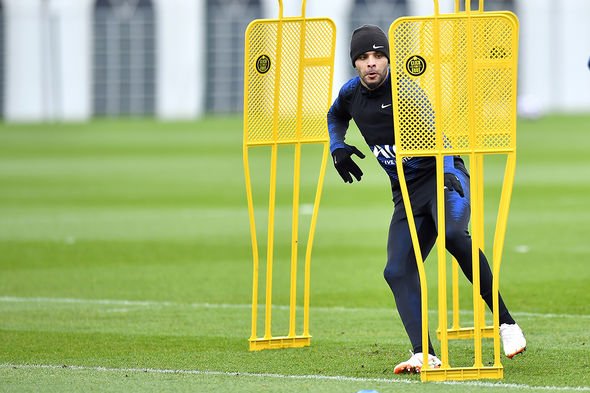 And while the player’s representatives see Barca as an ideal destination they have warned the club that they don’t want to wait too long to make a decision.

PSG signed Kurzawa from Monaco for £20m back in 2015 and since then he has gone on to play in 123 games for the club, during which time he has scored 13 goals and provided 21 assists.

However, after making his position clear to the club that he will be running down his contract, he has only made 23 appearances for the Ligue 1 side this season, seven of which came off the bench.