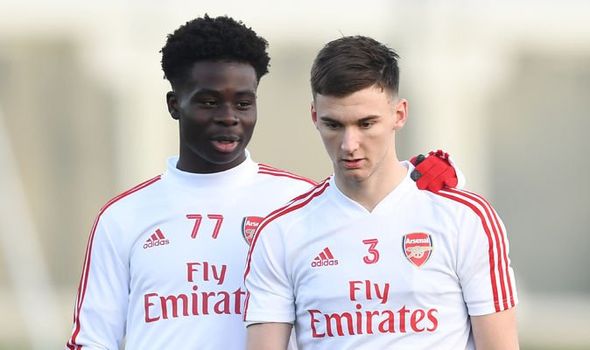 Kieran Tierney is backing himself to reclaim the left-back spot in Arsenal’s starting eleven despite Bukayo Saka’s brilliant form in the position in his absence. Saka is predominantly a forward but has deputised at left-back while Tierney and Sead Kolasinac have been out injured.

Tierney has featured sparsely in his first campaign at the Emirates since a £25million switch from Celtic due to hip and shoulder injuries and has not played since early December.

Saka has played at left-back in 11 of Arsenal’s last 12 matches and has fared well, providing assists in recent wins over Newcastle and Everton.

But 22-year-old Tierney is nearing a return to full fitness and should be available to Mikel Arteta when the Premier League eventually returns from its coronavirus-enforced break.

And the Scotland international is confident in his ability to displace the in-form Saka, arguably Arsenal’s Young Player of the Year this term, and says he has been watching the teenager’s displays closely. 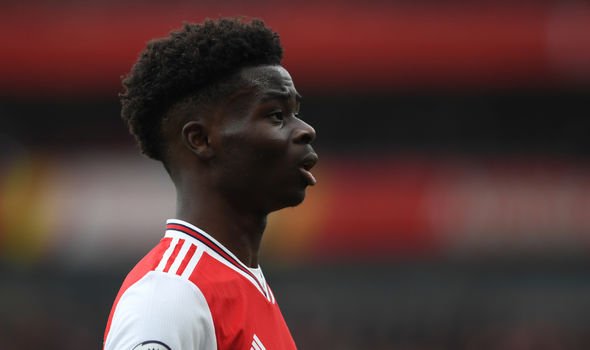 Tierney insists despite having yet to play under Arteta due to his fitness woes, he is confident he knows what the Spaniard wants from him on the left side of the back-line.

He told SPORTbible of his recovery from injury: “There is always ways you can improve yourself although it’s not on the pitch or with the ball, you are still improving yourself and your physique and every day you are injured.

“You are improving your mentality as well.

“I’ll be watching who is playing in my position, who I’d be playing against and how the team are playing so when I do get integrated back into training games it’s like second nature.

“I know the way the team play, how they want to play and how the manager wants to do his things. 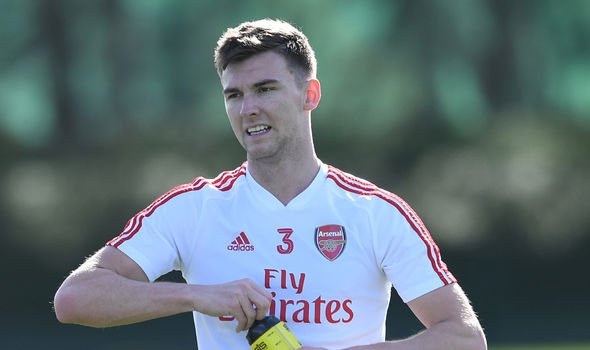 “It’s never ideal sitting on the sideline watching but I just want the team to win and be successful.

“Everybody loves going out and playing football but to be mentally tough and to deal with all these obstacles and hurdles that people throw at you, it’s the hardest part but when you get to the other side it’s the most rewarding part.”

Saka is still under the terms of the first professional contract he signed in September 2018, which earns him £7,000 a week.

But Arsenal are keen to tie the attacker down to a fresh agreement to ensure he isn’t prised away by a rival.

Arteta said recently: “The club is doing what it has to do and they are holding conversations.

“Hopefully it will get resolved.”

Saka meanwhile told The Daily Mail recently: “I just leave all that stuff to my agent and my parents.

“Of course I’m enjoying my football, enjoying playing under the new coach so we’ll see what happens.”