Brighton & Hove Albion chief executive Paul Barber has sent a message to Yves Bissouma’s suitors regarding a summer deal. Arsenal and Liverpool are among clubs reportedly interested in Bissouma, although a move to the former now seems more likely.

According to The Athletic, after securing a £36million deal for RB Leipzig defender Ibrahima Konate, Liverpool must now sell their deadwood before buying more players.

The report states that Jurgen Klopp is happy to continue using Curtis Jones in midfield, with returning captain Jordan Henderson also boosting the German manager’s options in the middle of the park.

It has left the Reds unlikely to move for Bissouma, though, seemingly handing Arsenal a free run at the highly-rated Brighton star should they wish to pursue a deal.

Brighton chief Paul Barber has admitted that they will let their best players leave if the club receives a reasonable offer, opening the door for Bissouma’s departure this summer.

JUST IN: Arsenal transfer bid for striker ‘not true’ as Gunners links rubbished 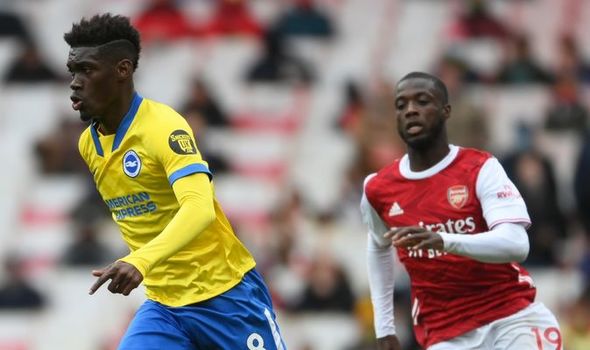 “The more the big clubs that are interested in our players, the more we’re doing right, so I am delighted with that.

“We know some of our best players aren’t going to be with us forever and, if the right offer comes along – and it has to be the right offer – and they want to leave, then they can go.

“If we’ve got players leaving, then we’ve got back-up internally, and we can go out into the transfer market.

“We’re always looking ahead, we’re always trying to scout the best young players and bring them into our squad, or loan them out. It’s a really important part of what we do.”

Bissouma attempted 114 tackles and made 60 interceptions across the 2020/21 Premier League season, with his combined total of 174 higher than any other player.

The energetic 24-year-old could act as Granit Xhaka’s replacement at Arsenal, with the club’s former captain reportedly in talks with AS Roma.

However, Arteta’s focus is seemingly on a more attacking midfield option, with Norwich City’s Emi Buendia reportedly on his wishlist. 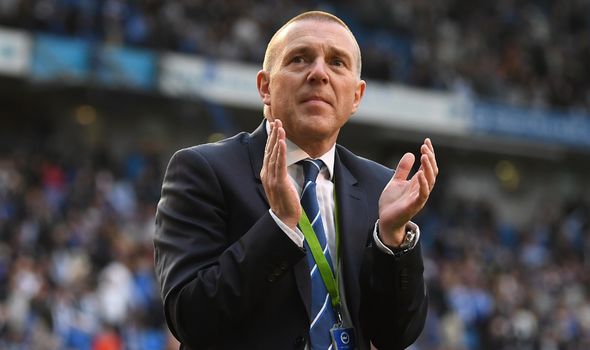 Brighton’s midfield ace is rated highly for a reason, but it seems like Liverpool have snubbed a £40m move for his services.

If a move to the Emirates Stadium doesn’t go through either, it’ll be interesting to see whether Graham Potter can hold onto him for one more year.

Potter has laid down promising foundations at the Amex Stadium, and Bissouma is a prominent part.