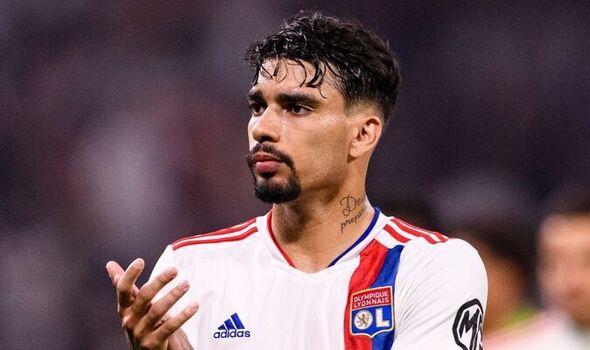 Reports in France claim Arsenal are working hard on a deal for Lucas Paqueta behind the scenes with the Gunners ready to beat Newcastle to the Brazil international. The 24-year-old attacker, who moved to Lyon from AC Milan in 2020, is attracting strong Premier League interest with Arsenal now seemingly prepared to throw their hat into the ring.

Newcastle’s interest in the player has been well documented and the Magpies believe they boast a unique advantage over other potential suitors in the form of their January signing Bruno Guimaraes.

The exciting midfielder is close friends with Paqueta and was also the subject of smooth negotiations between Newcastle and Lyon in the winter window.

According to French outlet Media Foot, Newcastle have already offered £34m for Paqueta but now Arsenal are reportedly ready to beat them to a deal. 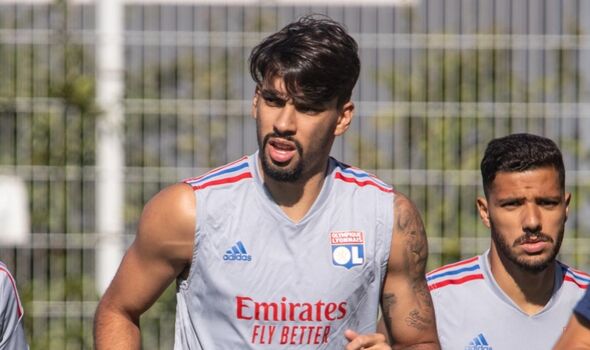 It’s claimed Mikel Arteta has the ‘perfect speech’ to seduce the player and entice him into a move to north London as the club target a top-four finish next term.

Arsenal now have a number of Brazilian players on their books following the captures of Marquinhos and Gabriel Jesus – in addition to Gabriel Martinelli and Gabriel Magalhaes – with Edu keen to put him own South American stamp on Arteta’s side.

Lyon have ‘not completely closed the door’ on a sale, despite already rejecting a number of approaches for Paqueta.

It’s believed £45m could be enough to conclude a deal ‘quickly’ although it remains to be seen whether Arsenal are prepared to table that kind of cash.

They are already stacked in attacking midfield with Martin Odegaard, Emile Smith Rowe and Fabio Vieira and other areas of the squad, namely full-back, are of greater priority.

Arsenal are believed to be keen to convince the player first before making their move with a formal offer.

The Gunners are looking to succeed where others have failed, by enticing Paqueta into an exit. He is believed to have rejected a number of clubs already because he feels comfortable at Lyon.

Club president Jean-Michel Aulas has already admitted there are bids on the table for the Selecao forward.

“There are proposals for him. There are a certain number of players who can feel completely in the project, and others who are not,” Aulas said.

“Economically, we have the means to go after our ideas and objectives. For Lucas, obviously, the subject is posed, we think. The coach gave us his opinion and there will also be what the footballers want to do.”

Arsenal are yet to shift their attentions from Raphinha after failing with a bid for the Leeds winger.

The Gunners are expected to concede defeat in the race for the 25-year-old shortly as Raphinha favours a move to Barcelona, despite Chelsea agreeing a deal with Leeds.