Arsenal could be set to earn a future transfer windfall from Hector Bellerin despite allowing the full-back to join Barcelona on a free transfer. The Gunners have ensured a crafty clause has been included in the Spaniard’s contract with the Catalan club which will will see them earn 25 per cent of a potential sell-on fee.

Mikel Arteta was thought to have deemed Bellerin surplus to requirements at Arsenal earlier in the summer, but an expected move to Real Betis failed to materialise. The 27-year-old enjoyed a fruitful loan with the La Liga outfit last term, helping them lift their first Copa del Rey since 2005.

With Xavi having sanctioned Sergino Dest’s loan move to AC Milan, Barcelona were on the lookout for a new right-back heading into deadline day and their search ultimately led them to Bellerin. In order to facilitate the move, Arsenal agreed to mutually terminate the defender’s contract but it appears there was a catch.

According to The Athletic, Bellerin has joined Barcelona on a free transfer, but his one-year contract at the Nou Camp is set to include a crafty condition which favours the Gunners. Arsenal have ensured a sell-on clause has been included which will see the north Londoners stand to earn 25 per cent of any future transfer fee the cash-strapped Catalan club receive for Bellerin. 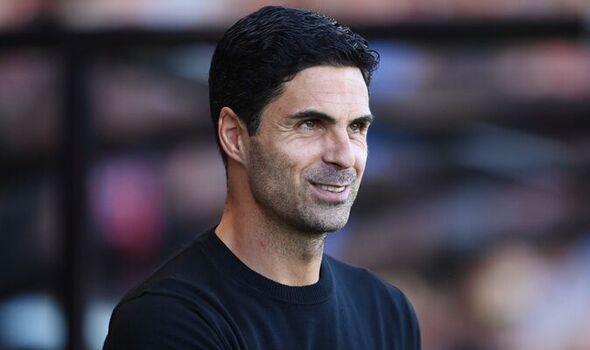 The Arsenal academy graduate, who joined the Gunners from Barcelona at the age of 16, is understood to have waived payments he was owed by the club in order to secure the move. He departs north London having amassed 239 Arsenal appearances and helped the club to three FA Cup triumphs.

Speaking back in May while still on Betis’ books, Bellerin expressed his thanks to Arteta for allowing him to spend the season out on loan, admitting “it wasn’t working” at Arsenal. He told Wrighty’s House Podcast: “Mikel knew it was nothing to do with football or the club. 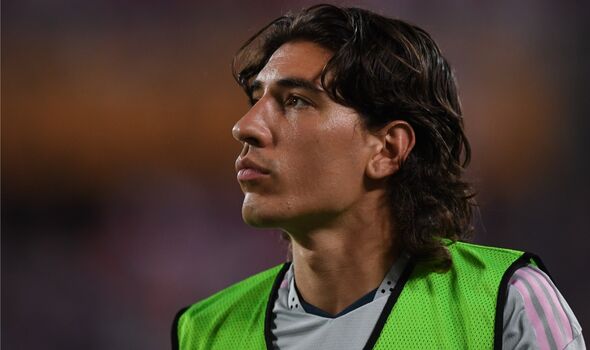 “I was very happy that Arsenal gave me the opportunity to let me find what I was looking for. You could see at that time it wasn’t working for any of us. It was clear in my head what I needed and I’m happy that it’s fulfilling itself. I’m happy.”

Barcelona are also set to land Chelsea left-back Marcus Alonso before the summer transfer deadline. The Spaniard is heading back to his homeland as part of Pierre-Emerick Aubameyang’s move to Stamford Bridge.